Persepolis: Persepolis was the ceremonial capital of the Achaemenid Empire (UNESCO)

Yazd Historical City: the central city of Iran, registered on UNESCO, and considered the Zoroastrian capital in Iran.

Sultan Ahmed Mosque: One of the famous historical mosques in Istanbul, Turkey, also known as the Blue Mosque.

Suleymanieh Mosque: This is an Ottoman imperial mosque located on the Third Hill of Istanbul, Turkey.

The Asia Tour offered by Iran Destination, Iran Travel Agent, is the best choice to see two famous and touristic countries in one cheap trip. The best places in Iran and Turkey, of which all travelers take a visit for sure, are included in this tour. So during 14 days, you have the opportunity to visit the famous highlights of Iran and Turkey, some of which date back to the same era, as they were all in one country before deep in history. If you are looking for a time travel to ancient Persia, take this Asia Tour.

Arrive to Shiraz, meet and greet at the airport, Transfer to hotel and visiting: 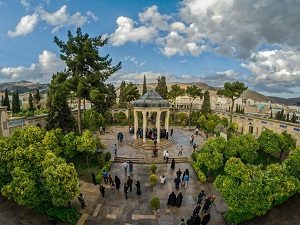 Full day tour by our Persian travel agency in Shiraz and visiting: 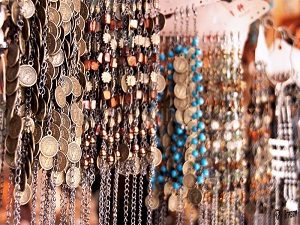 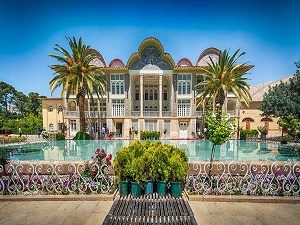 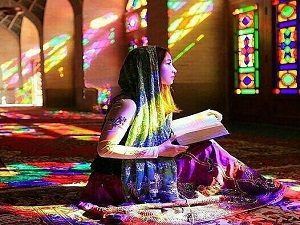 on the third day by our Iran travel agent, we will Drive to Yazd and through the way we’ll visit:
Persepolis

Half Day tour by this Persian Travel Agency in Yazd, visiting:

Drive to Isfahan and transfer to hotel
Overnight Isfahan 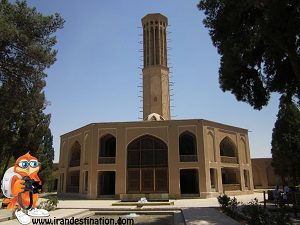 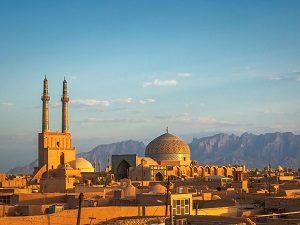 A complete tour of Isfahan by our Iran Travel Agent, starting with: 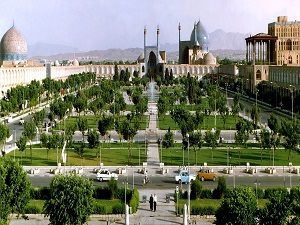 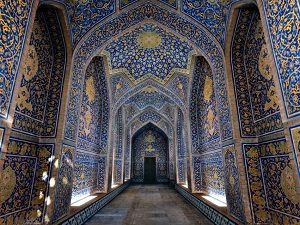 Driving to Abyaneh the red rock village with a history more than 3500 years, this village has architecture similar to the two villages visited before but in a different climate. It also maintained its rural culture in life style and clothing. you’ll drive back by our Iran travel agent to Kashan, and visiting:
Fin Garden 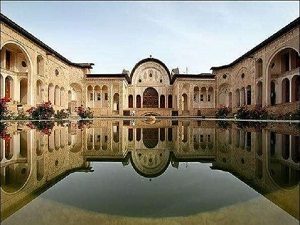 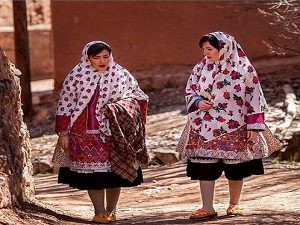 on the 7th day of the tour by our Persian Travel Agency, you’ll Drive to Tehran, visiting:

Transfer to hotel and after taking rest visiting: 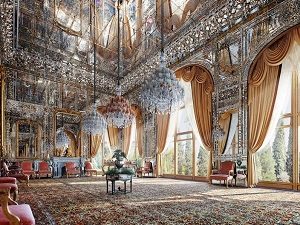 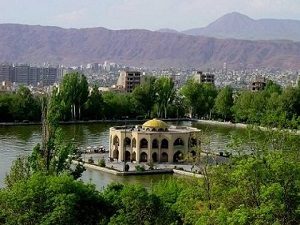 Day 9 of Asia Tour combined tour of Iran and Turkey

We’ll transfer to the Iran and Turkey border. Say good bye to Iran and Hello To turkey. The group takes on the train to Van by Turkish Republic Railways departs at 19.00 ride in the night at around 8.30 hours

overnight on the train ( Pullman seats , couchette are on request upon availability )

Arr. Van station at 07.30 a.m. quick transfer to the airport for Turkish Airlines flight at 10.45 a.m. to Istanbul, arr at 12.15 p.m meet and greetings with local English speaking guide , having rest with coffee and lunch packages and sandwiches , depart to Bursa which is the historical city as Ottoman Impire’s first capital with plenty of religious places ,mosques , old villages , mountain of Uludag and seaside. We first visit one of the oldest village of Cumalikızık to see its historical houses narrow stone streets. 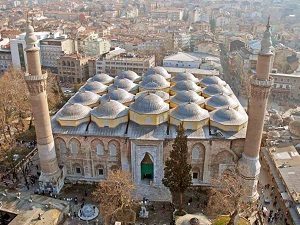 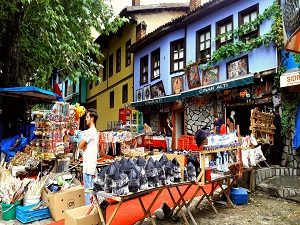 following visit of Ulucami and arounds , then drive to Yesil Turbe and mosque where they can see original special tiles then Emirsultan mosque and tomb where you can feel the history and after that we’ll go directly to Tophane to see the tomb of Ottoman Empire founder Osmangazi and his son Orhangazi with a view of Bursa and land near the clock tower ,Transfer to the hotel to rest ….Dinner ( We may try to arrange you Indian menus ) can be in the Kulturpark ( Selcuk Restaurant )

Breakfast at the hotel , then we will visit  famous mosque of  Murat and his tomb. And we’ll depart to Canakkale one of the most important cities in Turkey with its famous battle glories against the power of units on 1915 , and we will pass the Dardanelles ( sea cross pass ) to make the tour around Gelibolu / Dardanelles and around.

lunch break ( seafood or any menu you like ) then back to Canakkale for a short city walking tour and historical Troy visit to lodge to the Hotel …Dinner and overnight. 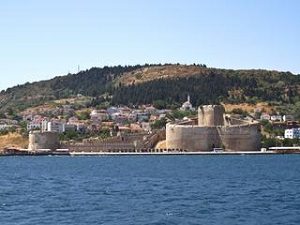 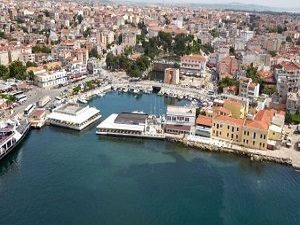 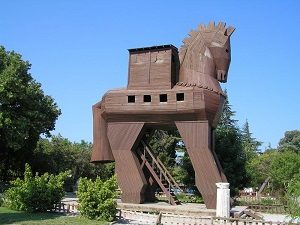 Follow our Asia Tour Package. after Breakfast , we’l depart to Istanbul passing the sea cross with ferry and keep on drive within noon and then we will arrive Istanbul. lunch break and start the tour of Historical peninsula with Bluemosque , St Sophia , Hypodrome , St. Irına , Mosque of Suleymaniye , Grand Bazaar Eyup Sultan Turbe ….transfer to the hotel , dinner at a local restaurant. 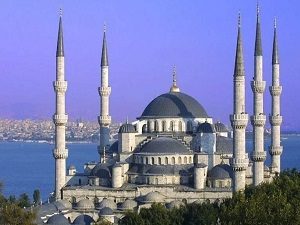 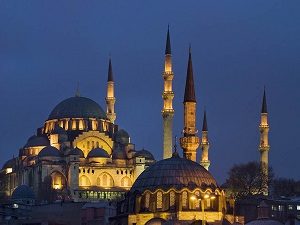 Breakfast , Full day tour of Istanbul …today we first visit Topkapı Palace where Ottomans directed the Empire from there and they can see the rich various and plenty of goods , jewelries weapons , clothes ….and living areas then they keep on to Balat , Fener and Pera district where they can see a different part of Istanbul with its christian and Jewish types and praying places and numerous of art deco type buildings at Beyoglu. lunch at the area , then embark the boat for Bosphorus trip. finally we will have the dinner near bosphorus with its magnificent scenery

Day at leisure …according to the departure time …you can shop and have free time . Transfer to the airport and fly back home …

” The Tour Price Will Be Negotiable Based on Your Budget “

All transfer and transportation

Train Ticket from Tabriz to Van