Sheikh Lotfollah Mosque built in Safavid Empire in starting 1603 and finishing 1610, and is one of the architectural masterpieces of Iranian architecture, standing on the eastern side of Naghsh-i Jahan Square, Esfahan, Iran Shaykh Bahai built this mosque during the reign of Shah Abbas I of Persia.

This beautifully decorated mosque with the pale tiles of the dome that changed color, from cream through to pink, depending on the light conditions and the mosque takes about 20 years to complete. 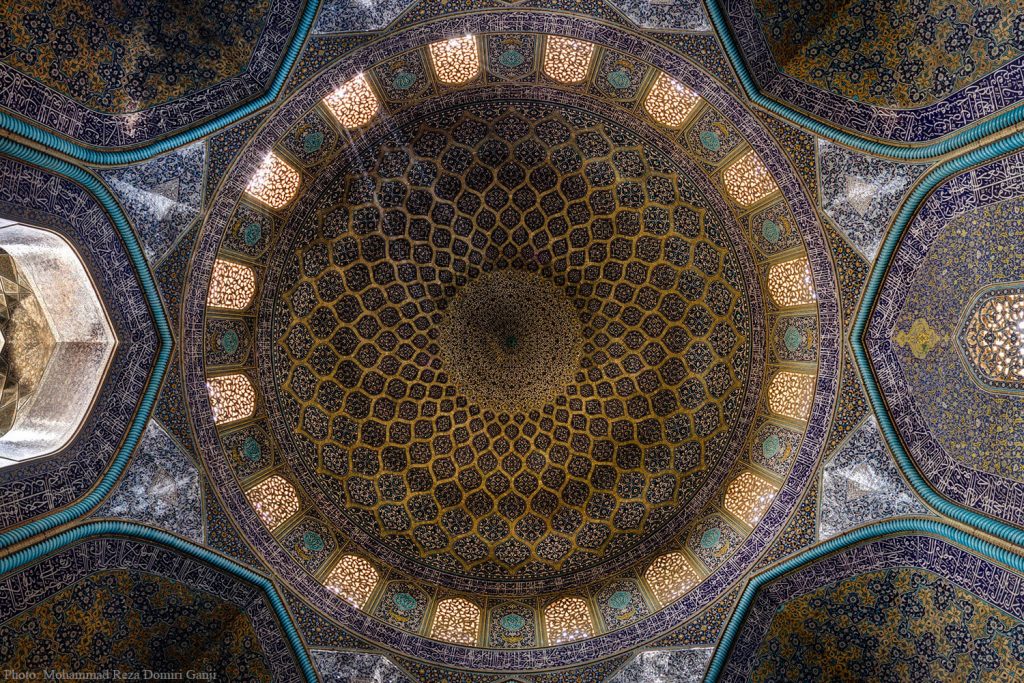 Sheykh Lotfallah mosque was called the Women’s Mosque, because of a tunnel between this mosque and the Ali Qapu palace, allowing women from the old dynasties to attend prayers and did not see in public. 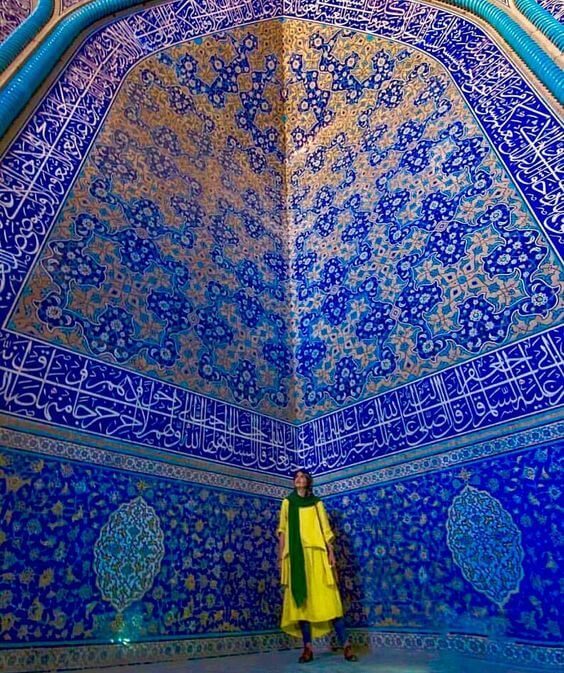 There is the main entrance to the mosque on the east side of this small court in Imam square. Because of the nice design and art, the mosque’s main portal iwan and dome do not fall on the same axis, but the dome appears behind the main portal iwan. The structure caused the mihrab is located on the qibleh, Mecca and adds visual complexity to the structure.

You can visit this place through the following Iran tour  offered by Iran Destination, Iran Travel Agent: