Tabriz Islamic Capital of Tourism of the Year 2018- Iran Destination

Tabriz Islamic Capital of Tourism of the Year 2018- Iran Destination

Tabriz, is one of the most beautiful cities in Iran. also, It is recently know as “Tabriz Islamic Capital of Tourism”.

It has some interesting small cities and villages with the good hotels and high qualities to travel to. there are also UNESCO sites in Tabriz which have worth to visit.

President Hassan Rouhani said  the expansion of tourism paves the way for constructive collaboration with the world and leads nations to gain a correct understanding of their history. He made the remarks in the opening ceremony of an event to celebrate “Tabriz-2018”, marking the naming of Tabriz as the Capital of Islamic Tourism in 2018.

In December 2015, the inter-governmental Organization of Islamic Cooperation selected Tabriz. Also on January 1, 2018, the city started assuming the title. It is a privilege forecaster to draw over one million foreign travelers to the historic city. 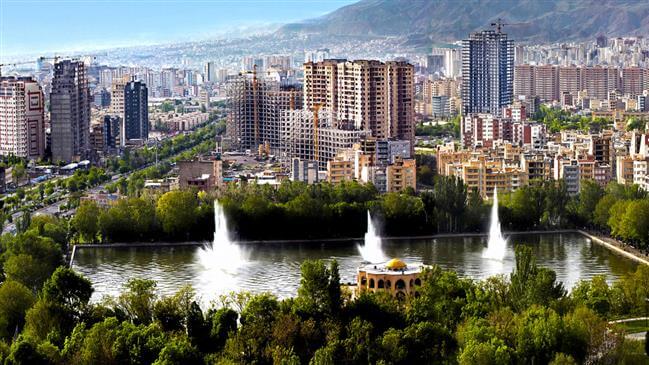 Hotels in Tabriz are giving big discounts to their foreign and customers.
In addition to accommodation markdowns, there are significant discounts on Tabriz rugs, carpets and some other handcrafted products. 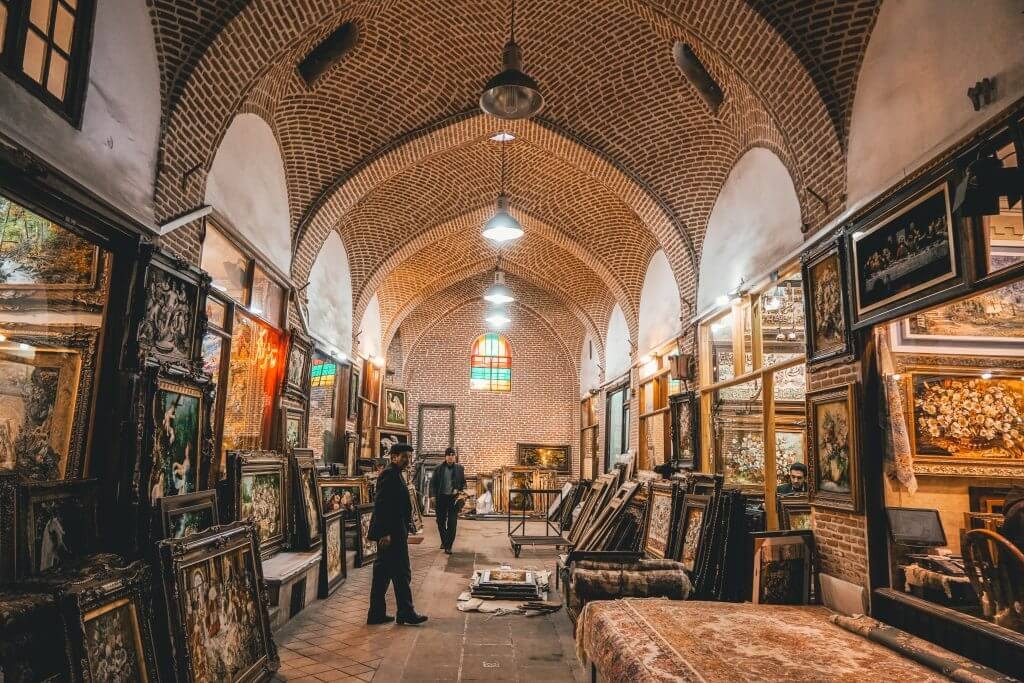 Tabriz hosts several historical and religious sites. therefore, it includes Jameh Mosque, Arg, and UNESCO Historic Bazaar Complex. It was named a world craft city of carpet weaving by the World Craft in 2016.

Above all, the city was declared a world craft city of carpet weaving by the World Craft in 2016. 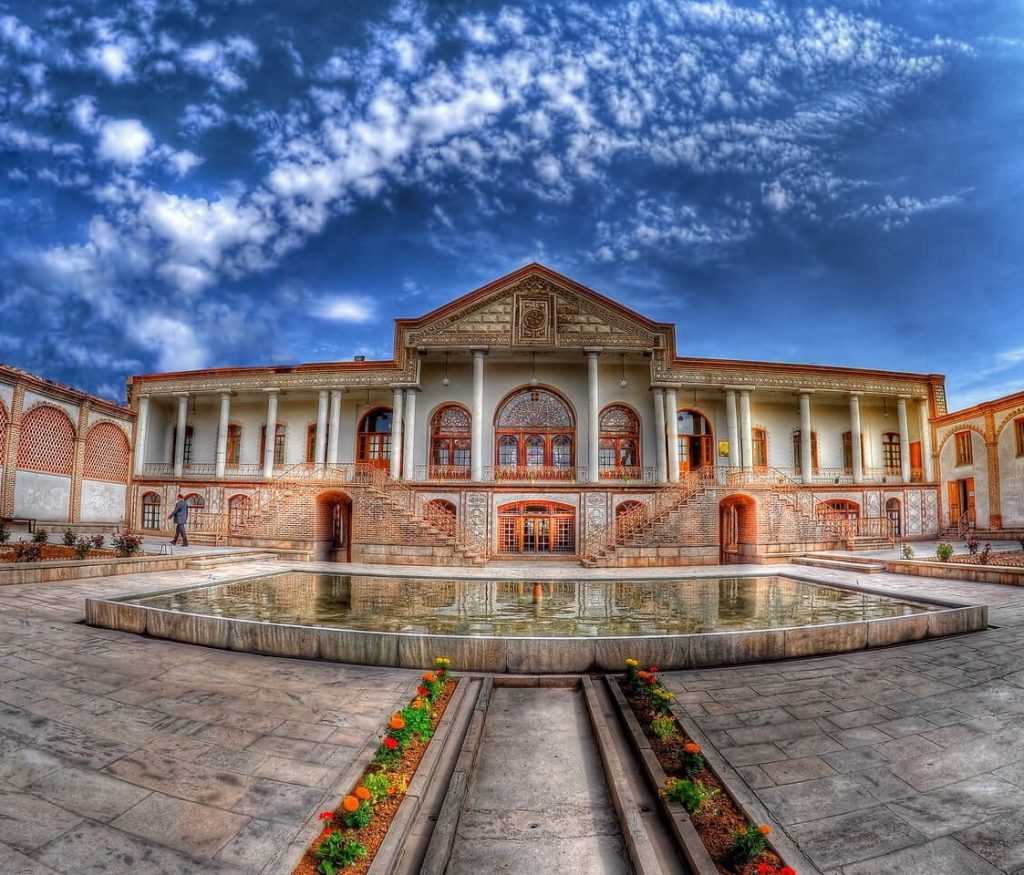 If you are into visiting Tabriz or other cities of Iran, don’t hesitate to contact us.