Isfahan is located in prosperous plain of Zayanderud river. It is one of the most important cultural and trading centers in Iran that used to be capital in many historical periods mainly Safavid era.It is specially known for its islamic architecture with tree lined Chahar Bagh street,many palaces and pavilions and  mosques.

Naqshe Jahan square: The central historic square of the city registered as the world’s heritage sites comprising of three other sightseeing as following: Isfahan Tourism

Imam mosque:The most important mosques from Safavid era located in the southern side of the square. Main attraction of this mosque is the beautiful and artistic tile workings. It was also called as Shah mosque or Abbasi Jame mosque. Isfahan Tourism

Sheikh lotf Allah mosque: This mosque is built on Shah Abbas order in the eastern side of square. It’s different from other Safavid mosques in not having minaret and apron. Isfahan Tourism

Ali qa pu palace: This six story palace is located in the western side of Imam square. Sound reflection in the entrance hall, different decoration for each story and music hall is some of this palace features. 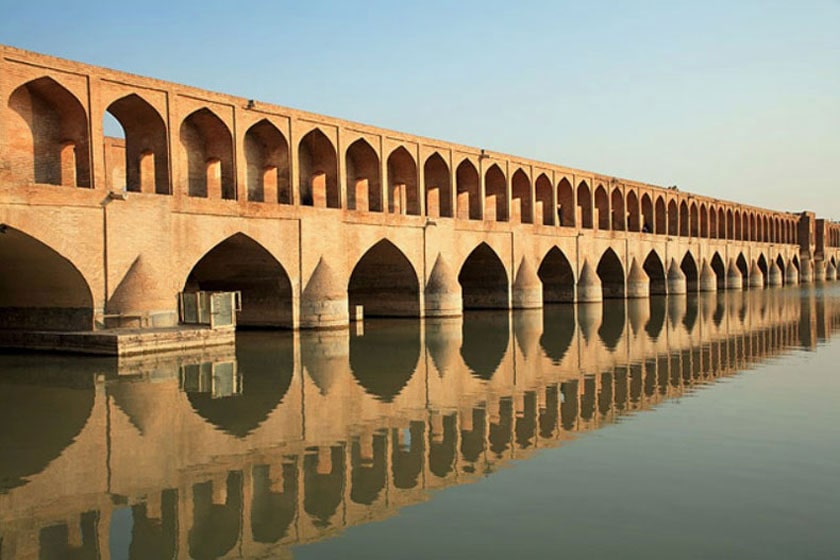 Over the years many bridges have been built on this river crossing through the city which Sio se pol and Khaju might be the most famous ones. Isfahan Tourism

Si-o-Seh pol(33 Bridge): This bridge which was built on Allah verdi Khan’s expense in time of Shah Abbas said to be one of the glorious bridges in the world. Isfahan Tourism

Khaju bridge: It is on the east of Sio se pol and more known than the other bridges because of beautiful tile working and architecture. Isfahan Tourism

Chehel sotun palace: This palace was built during Safavid era.This palace gets its name from the fact that reflection of the twenty pillar in the poll across the hall make it forty pillars. This palace also has beautiful paintings and tile workings on the walls and ceiling. Isfahan Tourism

Hasht behesht palace:This palace and the surrounding garden is one of the palaces remained from Safavid era.It has two story with beautiful decoration and ornaments. 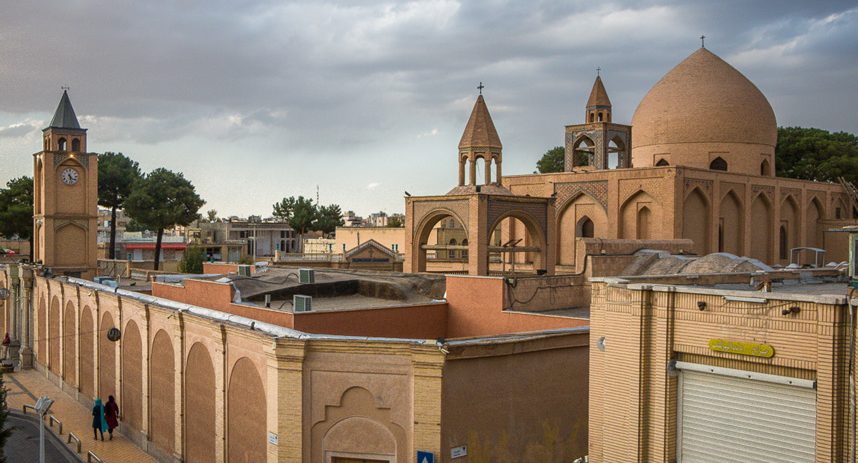 The majority of Isfahan people follow the religion of Islam and Shia religion, but Armenians, Jews, Christians, Zoroastrians and other religious minorities also live in this city.

One of the most fascinating sights of Isfahan is Jolfa area, the armanian area. It is very famous for its wonderful cafes and restaurants. If you have time to travel to Isfahan, be sure to visit this place and get acquainted with various sights including various types of churches, old houses and cafes to refresh your soul. Isfahan Trourism

Vank cathedral: A historical church in the Armenian neighborhood of Isfahan city.It was built by Shah Abbas order for Armenians who migrated from Jolfa Azerbaijan.The paintings of walls and ceiling describes Jesus life and are inspired by italian painting style. Isfahan Tourism

Menar-e Jonban (shaking minarets): Some of the minarets in Iran have the ability to move which this is one of them. This place is tomb of Abu Abdullah, a dervish. The tomb is popularly known as Manar Jomban because pushing hard against one minaret will start it, and the other minaret, swaying back and forth. Isfahan Travel Guide

Grand bazaar: One of the most historic bazaars in Iran is a maze of carvanserais, mosques and schools which links Naghshe jahan square with Jame mosque. It can be entered at dozens of points, but the main entrance is via the Qeysarieh Portal at the northern end of Naqsh-e Jahan Sq, which is decorated with beautiful tiles. Isfahan Tourism

Shah Abbasi hotel (caravansary): A converted Safavid caravansary to a hotel is located in Chahar bagh Ave. It has formal gardens filling the center of the courtyard.

Chahar bagh school: A part of an expensive complex including a caravansary and Art bazaar. This school is one of the architecturally important buildings in Isfahan but unfortunately closed to the public for most of the year except in Nowroz. 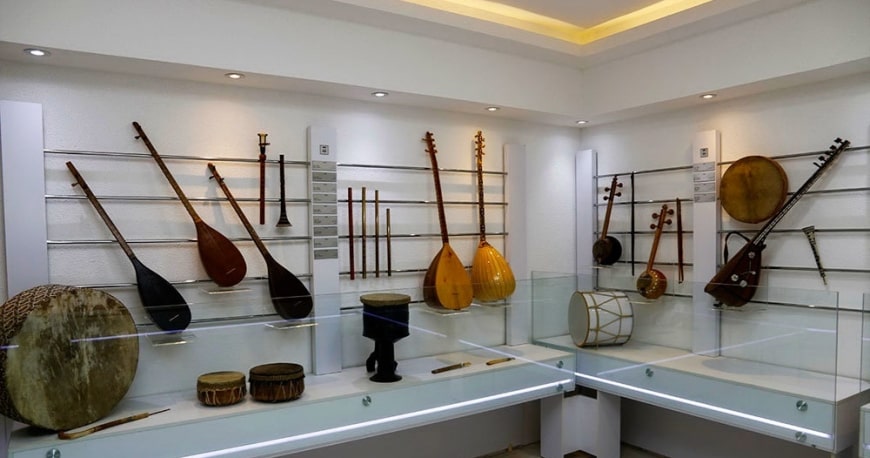 Isfahan as a historical city in Iran has many similar cites from other countries that we know them as the Sister Cities of Isfahan.

The people of Isfahan are mostly Persian speakers and are from residents of Isfahan province and neighboring provinces. Isfahan people speak Farsi with Isfahan dialect which is considered as one of the cultural attractions in Isfahan. The Isfahan accent features the addition of the letter “S” to the end of the vocabulary which is used instead of the word “is”.

Beside Isfahan dialect, Kalimian dialects and Armenians are used in Isfahan as well as Lori (in the language of the Lor Bakhtiari).

Iran Destination offers a variety of Iran Tourism packages to help you to explore the  historical sites in Iran. By contact to our experienced and skilled tour operators, we’d help you to visit the most amazing highlights of Iran and also to book the traditional and luxury hotels in Isfahan. Don’t hesitate to contact us!