Bazaar  is a historical market in Isfahan, Iran, and one of the oldest and largest bazaars in the Middle East, which is dated back to Saljuqid and Safavid era and is the longest roofed market in the world.

where is Isfahan bazar?

Isfahan bazaar has been destroyed several times and rebuilt again at 17th century. Bazaar links the old city with the new with two-kilometre Street. In the Middle-East, Bazaar always located. Bazaars were situated in close proximity to the mosque.Bazaar of Isfahan is located in downtown old Isfahan, Iran, in the northern section of the Naqsh-e Jahan Square. There is a main entrance in Bazaar called Qeisarieh stretches through to the Friday mosque or Jaameh Mosque the oldest mosque in Isfahan, and also one of the oldest in Iran. 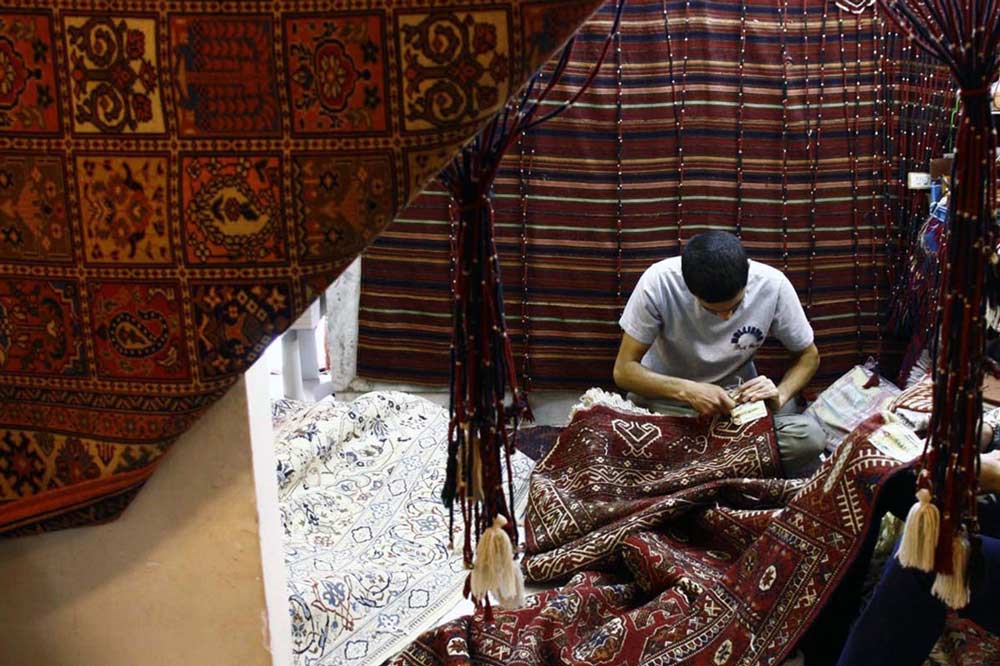 in Bazaar , you can find some beautiful handicrafts such as Mina Kari (Enamelling is the art of painting, colouring and ornamenting the surface of metals by fusing over it brilliant colours that are decorated in an intricate design. Mina is the feminine form of Minoo in Persian, meaning heaven), Qalam zani and carpets there.

By this  travel agency in Iran , you’ll get the answer to the question: where is Iran?

You can visit this place through the following Iran tours  offered by Iran Destination, Iran Travel Agent: