Did you make your decision and chose Iran as your travel destination? We want to talk about oldest cities of iran for traveling to Iran. Travel to Iran to get to know about it. Are you interested in experiencing that? what do you know about Iran destination tour one of the most famous Iran travel agency in shiraz and also Iran? This is great and you can be sure that the most exciting experiences will be waiting for you. In this article, we introduce all the requirements to travel to Iran. Also, the do and don’ts of traveling to Iran. Also, we answer this question: how to travel to Iran.

You can join our team, Iran Destination, and get more acquainted with Iran tour and all of the tourist attractions and all the requirements to travel to Iran. Iran travel agency, Iran Destination, will organize your trip to Iran. You can offer your tailor-made trip to Iran or visit our programs on the Iran tour page. You can contact our Iranian travel agency, our agents are online to answer all your questions about Iran travel. visit Iran is a good choice to get Iran travel services such as hotels in all cities, Shiraz hotel, Tehran hotels, and all services about Iran tourism. Also, you can check out our Facebook, Twitter, and our weblog for more info. We’ve have already mentioned to some amazing and less undiscovered points of Iran. Here in this article, we’d like to lead to you the oldest cities of Iran that you might not heard before! follow us.

Number one this list is Shahre Sukhteh or the Burnt City which is an archaeological site of a sizable Bronze Age urban settlement. The site  is located in Sistan and Baluchistan Province, the southeastern part of Iran, and was placed on the UNESCO World Heritage List in June 2014.

Covering an area of 151 hectares, The Burnt City was one of the world’s largest cities at the its own age. In the western part of the site is a vast graveyard and  contains profound ancient graves. 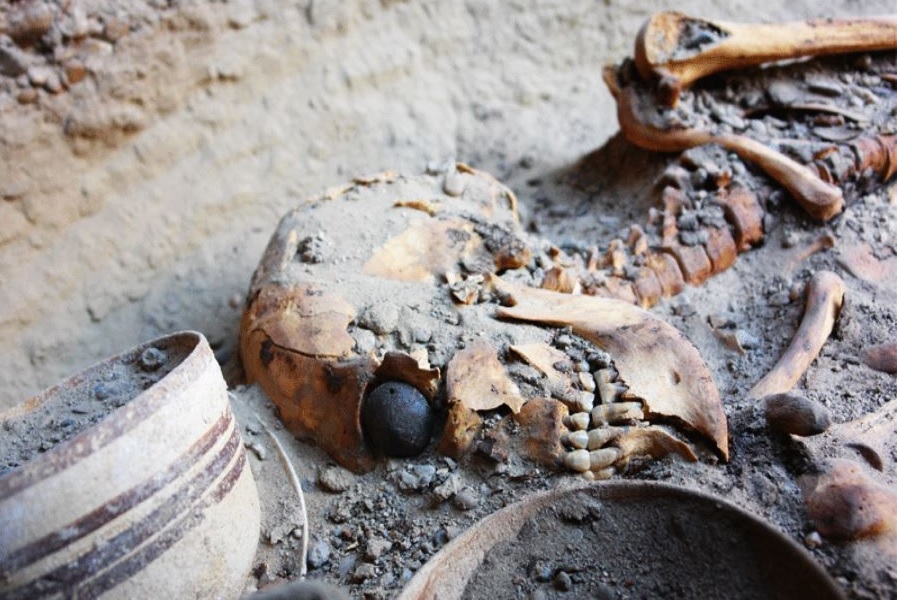 One of oldest cities of Iran: The Burnt City; dates back 5000 BC

Susa or Shush is one of the oldest cities in the world and then Iran. Excavations reveals that people were living at the acropolis in 5000 BC and have shown the existence of urban structures about 4000. However, the part of the site is still inhabited as Shush, Khuzestan Province, Iran. 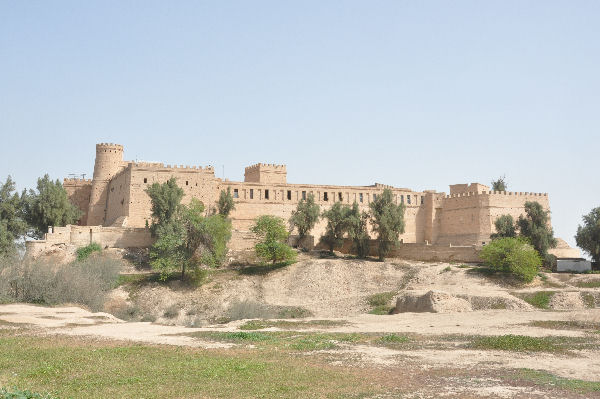 One of the oldest cities Susa located in Khuzestan, Iran

3. The Old City of Harireh

Harireh is an ancient city located in what is now Kish, Iran. It is situated in the center of the northern coast of the island.  However, Harireh was first built sometime between the late Sasanid period and the early Islamic era.  The Iranian Cultural Heritage Organization  verified Harireh as at least 800 years old city. 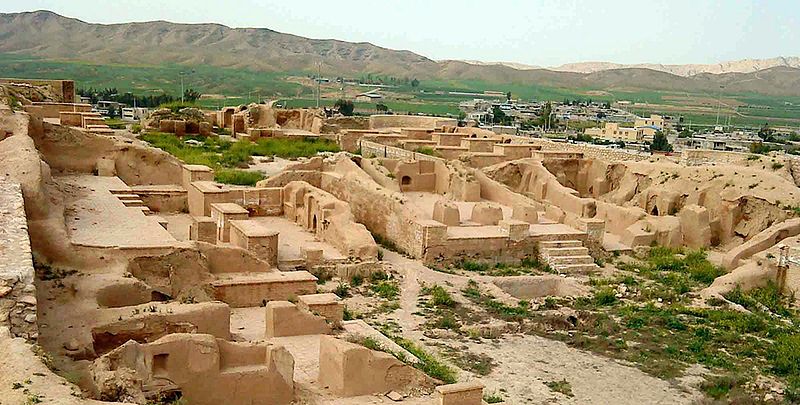 One of oldest cities of Iran: Harireh

Ecbatana was an ancient city in western Iran. According to Herodotus, Ecbatana was chosen as the Medes‘ capital in the late 8th century BC. Under the Achaemenid Persian kings, Ecbatana became a summer residence.

However, the wealth and importance of the city in the Persian empire is attributed to its location on a crucial crossroads. Ecbata ranked forth in our  “oldest cities of Iran” list.

One of the oldest cities of Iran, Ecbatana