Did you make your decision and chose Iran as your travel destination? Do want to travel to iran? Do you want to know about traditional clothing of Iran? What do you know about Iran destination tour one of the most famous Iran travel agency in shiraz and also Iran? This is great and you can be sure that the most exciting experiences will be waiting for you. In this article, we introduce all the requirements to travel to Iran. Also, the do’s and don’ts of traveling to Iran. Also, we answer this question: how to travel to Iran.

Iran is the cradle of art and civilization, and the style of clothing in this country has been performed for many years with extraordinary elegance and designs, from north to south and from east to west, each of which has a style for women’s and men’s clothing. Clothes that these days are either halted to their entire production line and are going extinct or the corners of wardrobes and interestingly eating dirt. Of all these clothes, Iranian women’s clothing is more prominent because they are a symbol of culture and belief. It’s not bad if we look at some traditional Iranian women’s clothing.

About traditional clothing of iran

Traditional clothing of Iran, Clothing was always one of the most dominant issues since the ancient years in Iran. There are many things that make Iran as a wonderful destination since you can see how different people from different tribes with their critically different lifestyles and cultures are introducing themselves as an Iranian and belong to an unified country.

One of these amazing rooted from the different ethnicity of Iran which is so obvious to both Iranian and foreign people is the Traditional Clothing in Iran. There many factors caused this phenomena to occur; the geographical situation, their religious believes, social conditions and particularly the originality and nationality which they belong to, and thousand years ago were unified by Cyrus the great and made a multi cultural country known as Iran.

Iran has so much breadth that it has so many ethnicities that we all know and are proud of. You can travel to Iran and choice a Iran tour to have experiences of Iranian culture. They have special languages, special traditions and, of course, their clothes, all of which contribute to the value of the country. If we know these clothes, you can easily distinguish Iranian local clothes and tell which clothes are related to which area. They each formed over time and for different reasons. It is Depending on the color, fabric, different patterns, ornaments on which they work, and of course, the type of veil they notice which area the dress is for. 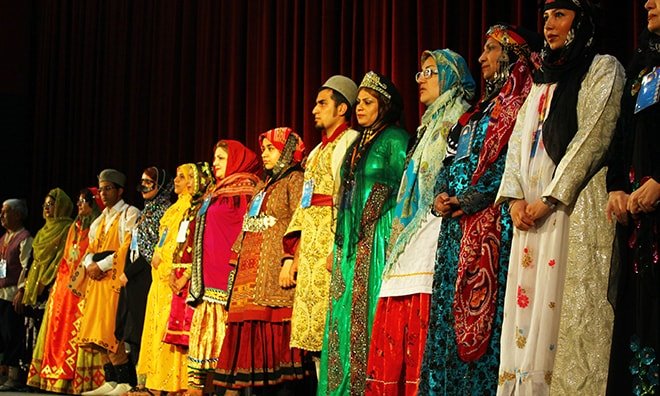 Due to diversity of Iranian ethnicity there are lots of different and beautiful clothing in the country. Still many people in small towns and villages wear their Iran traditional clothes.

Lor and nomad people which are really nice and pure people of iran and belong one of the oldest tribes of Iran. 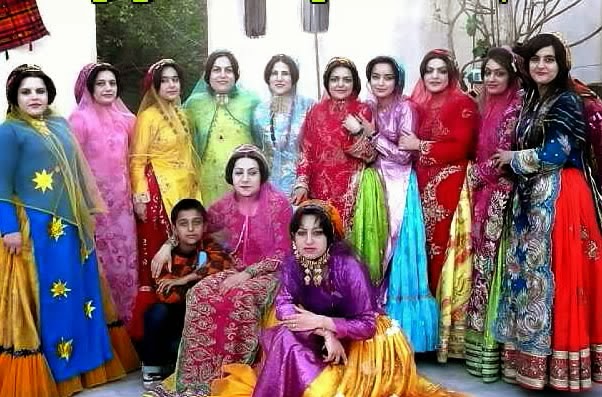 Kudistan, the old land dating back to more than 10 thousand B.C  In Kurdistan any thing is based on the nature; their culture, occupation, music, and their traditional clothing.

They like to wear their best traditional clothes in their ceremonies and specially the ancient ceremony ‘Norooz‘, the New Year eve.

Kurdish women wear long dresses with sequin and gold or silver ornaments. They also wear a headband on their scarf. Kurdish men wear loose pats in a same color with their coats and special belt. 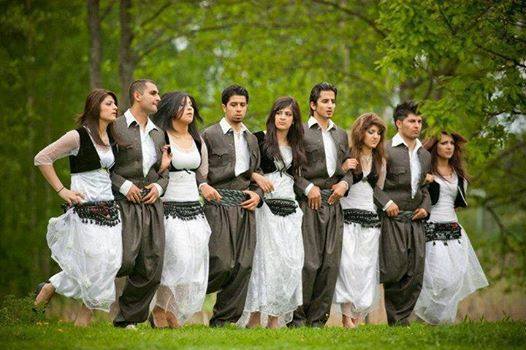 The other traditional clothing of Iran is Gilaki belonging to the north area of Iran in including Rasht, Sari, Babolsar, Ramsar, Amol and etc. It has a colorful skirt for women and men usually wear hats made of wad.

Gilani women’s local clothing divided into 3 parts, east, west and center of Gilan. East Gilan dress known as Qasim Abadi dress. Women’s clothing in the West called taleshi and in the center of Gilan. It called rasukhi. However it can be seen in all these dresses, Schlitz skirts and long rivets with sequined vests. The scarves are bright and white in color, they wear pants and a waist tent. Under the scarf is also closed headband or lacquer. Gilani women’s shirts are generally red in color and have a Chuck on both sides and are also embroidered on it. 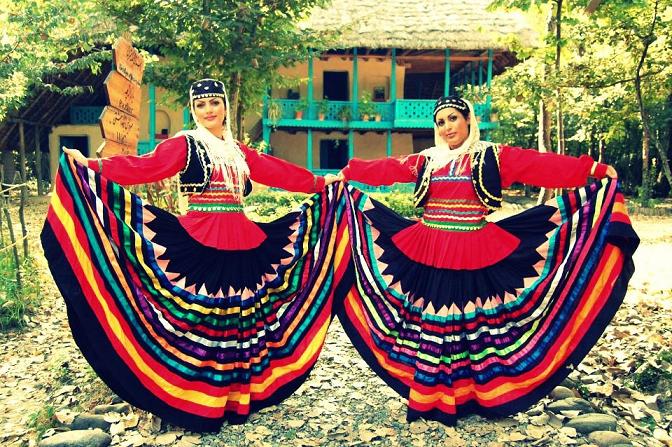 Khorasan is the great province of Iran located in the north east. Khorasan is more well known for its Saffron and Barberry. Beside all its attraction, there is a very traditional clothing specifically belongs to its local people.

Balooch people belong to one of the oldest tribes of Iran. And their history dates back to more that 5000 B.C. So, it is the right expectation that they should own one of the best and ancient culture and traditional clothing of Iran.

Moreover, This traditional clothing which is the most expensive one is still following its style which dates back to thousand years ago but with few small changes. 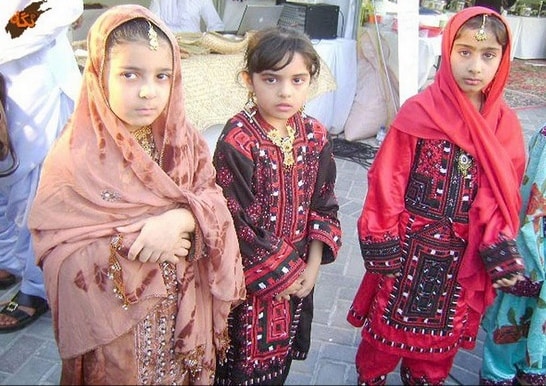 What makes this southern traditional clothing of Iran is the amazing style that protects the body from the extreme sunlight and the hot weather. By this traditional clothing, women prefer to choose a very soft and thin cloth for their dress. And so nice pants which are decorated by needling showing their passion and talents.

However, Another amazing thing about traditional clothing of Hormozgan’ people is ‘Kondero’ which is using in Spain and south Italy.

Bakhtiari in southwestern Iran. Also, I live in the provinces of Chahar Mahal and Bakhtiari, Khuzestan, Isfahan, Kohgiluyeh and Boyer Ahmad and Lorestan. Their dialect called Bakhtiari and divided into two branches, four and seven lang. The clothes of the Bakhtiari nomadic tribe depend on the climatic conditions that they may encounter during the migration are fairly diverse. Men wear loose trousers that tighten their ankles and woolen hats, and they use chugha (a kind of male topcoat). Colorful and layered skirts with set-up vests are common for women. Women have long scarves, which decorated with hand-made designs.

The wide range of Iran Attractions based on the statistical data is making a great increase in tourism industry. The traditional clothing of Iran is a touchable claim telling to the world. Also, Iranian are nice and happy people and their life particularly engaged with nature and happiness.

Above all, You can have a wonderful visiting from ancient cities and fallow the changes of civilization in Iran to the modern capital.

If you are interested in historical and ancient sites of Iran Attractions, and become more familiar with Iranian cultures and traditional clothing, I would like to suggest you the Iran tour.

Iran tourism is very attractive for tourists from different parts of the world. These trips are held in the form of the 10 best Iran tours & trips 2022 to several destinations in one region. Also, sometimes tours from the north to the south of Iran. Iran tours are very attractive due to the conditions of the event. If you are planning to visit Iran, be sure to participate in these tours. Of course, Nowruz tours in Iran are much more diverse. Also, you can take full advantage of the Nowruz holiday for Iran tours.