Geographically speaking, Iran as a destination for tourists is placed in West Asia and neighbor of the Caspian Sea, Persian Gulf, and Gulf of Oman. Mountains of Iran have helped to form the economic, political and history of this country. The mountains of Persia surround several great basins, where urban settlements and significant agricultural are placed. Until the Twentieth century, when primary highways and railroads were created via the mountains to link the population centers, these basins were going to be relatively isolated from one another.

Usually, one major city overcomes each basin, and there were economic relationships between the city and the villages that enclosed it.

What countries are neighbor of Iran? 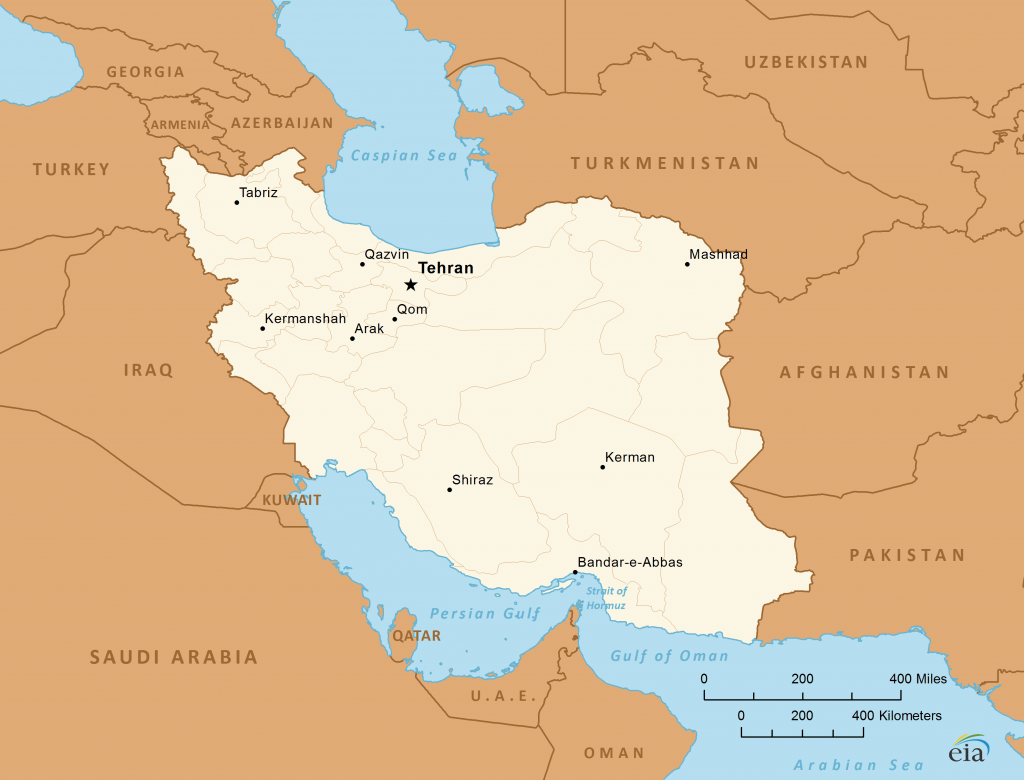 Iran is a hot, dry country that specified by long, hot, dry summers and short, cool winters. The climate of Persia is impressed by Iran’s position among the subtropical aridity of the desert of Arabian and the subtropical humidity of the eastern Mediterranean area. The coldest month is January, with from 5°C to 10°C, temperatures and the hottest month is August at 20°C to 30°C or more.

The most of cities have warm to hot summers, but high humidity climate is on the southern coastal areas of the Persian Gulf. Daily Temperatures is usually too hot; on some times temperatures can reach easily 40°C or more than this, especially near the Oman Sea and Persian Gulf.

The average of rainfall in the Iran is near 70 percent between November and March; June through August is usually rainless. Rainfall varies in this destination is from season to season or from year to year. Downfall is sometimes focusing in local places, but violent storms, causing erosion and local flooding, especially in the winter months. The area along the Caspian coast has a very various climate; in this place rainfall is the heaviest.