Talesh Nature, a land formerly referred to a vast area to the north Iran with the Albanians of the Caucasus, to the east to the Caspian Sea reaching from the present Marlik or Ammarloo boundaries, and from the west to the Ardebil plain, Moghan and the mountainous region.

The Golestan treaty was part of Russia’s attempt to occupy the country in the year 6, and the Turkmen tea treaty was ratified and consolidated in the year 8, with Talesh divided into two parts. Part of the effort was segregated from Iranian soil and captured by the Russians. 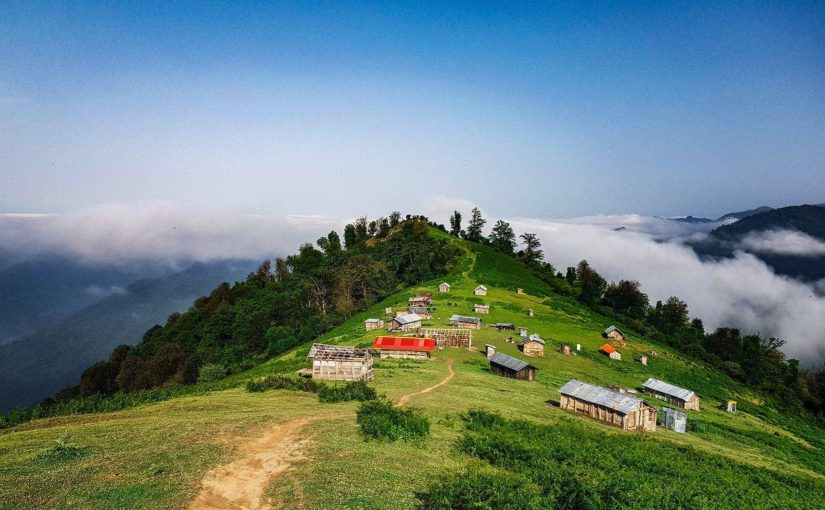 Talesh is about 4 km 2 northwest of Guilan Province and constitutes a quarter of Guilan province. The city, which derives its name from the Talesh people, is a remnant of ancient Kadus relatives and one of the ancient neighbors of the Guilan people.

Talesh geographical range is bounded on the west by Ardebil Province, on the north by Astara and on the south by Rudbar and on the east by the Caspian Sea and Anzali, and includes Talesh, Astara, Masal, Rezvanshahr, Fouman, Shaft, as well as parts of the people of Rudbar. And the Khalkhal monastery is the language of the Talish. The Talesh leads in three directions to the Talesh Mountains, which are the continuation of the Alborz Mountains and on the other side to the Caspian Sea. 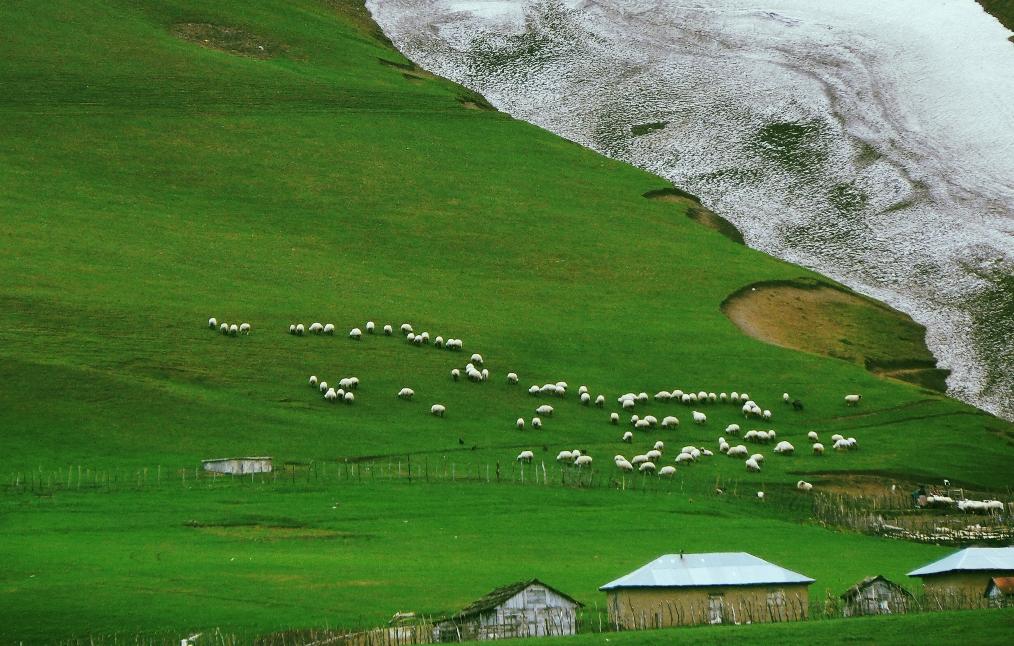 Talesh forests mainly cover about 2,000 hectares, mainly in Talesh Mountains, which extend up to 2 meters above sea level. Within this range, there are Hyrcanian forests and are endemic to the species diversity – the type of trees and bushes. There are a variety of special trees such as the iron tree, chestnut oak, silk acacia, Caspian lynx, Hyrcanian shrub, walnut, Hyrcanian fig, can be seen. Shrub trees can be mentioned as aloe, azalea, hawthorn, arjang, pomegranate, shrub khulkhisi, kulekhas, Danaana, which are valuable forest specimens and cover the lower level of the forest.

In the lowland areas of alder, Yalan-e-kouz, leaf oak, ironwood, while beneficial, in the high-mountain forest strip of eastern chestnut, maple and hornbeam form the dominant trees.

Talesh land more than two hundred kilometers from the Caspian Sea coast is one of the coastal areas of northern Iran, where numerous coastal areas and coastal forest parks such as Gissoum and Qoroq are located. 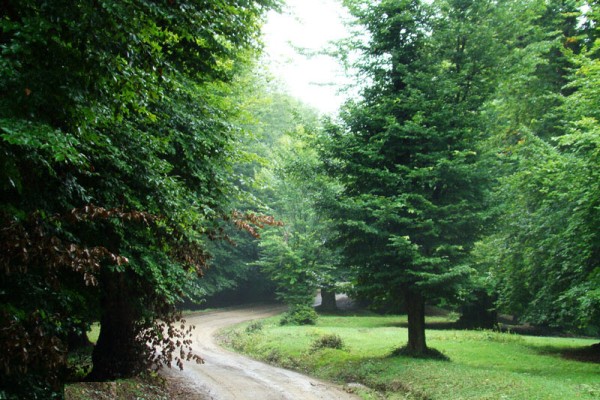