Did you make your decision and chose Iran as your travel destination? We want to talk about lady Fatima Masoumeh shrine qom for traveling to Iran. Travel to Iran to get to know about it. Are you interested in experiencing that? what do you know about Iran destination tour one of the most famous Iran travel agency in shiraz and also Iran? This is great and you can be sure that the most exciting experiences will be waiting for you. In this article, we introduce all the requirements to travel to Iran. Also, the do and don’ts of traveling to Iran. Also, we answer this question: how to travel to Iran.

About shrine of Masoumeh

Shrine of Masoumeh – Qom: The Lady Fatima Masoumeh Shrine in Qom at first as a shed of straw mat erected according to the order of Musa bin Khazraj al-Ash’ari. Also, now it has a high gold dome. Besides, around which high minarets rising towards the Heaven.

In addition, the first dome in the Lady Fatima Masoumeh shrine was built after half a century by the order of Zaynab, the daughter of Imam al-Jawad (s) in the middle of the third century of Hijri. Also, it was rebuilt with adobe, stone, and plaster. 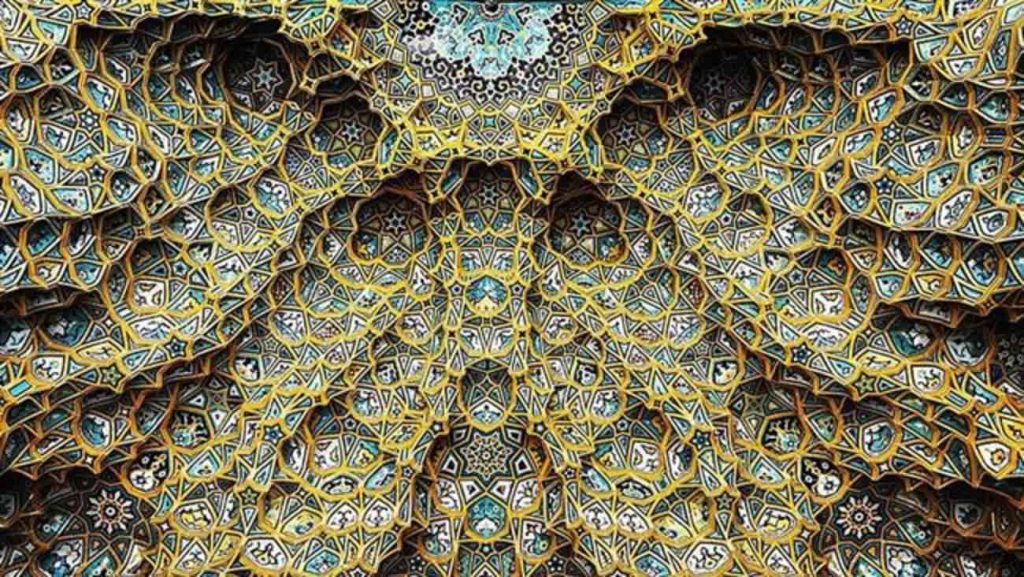 Holy Shrine of Masoumeh in Qom

Two other domes of Lady Fatima Masoumeh Shrine of Masoumeh built after some Alawite buried (in the same shrine). Besides, the three domes remained until the middle of the fifth century of hijra. Also, when the first high dome built to replace those three domes. In addition, it built by the vizier of Tugril the Great after encouragement by Sheikh at-Toossi. Furthermore, this dome decorated with colored figures, bricks and tiles (kashi).

Moreover, in 925 A.H. the roof of the dome decorated with mosaic according to the order of Lady Beigam, the daughter of Shah Issma’eel as-Safawi (the Safavid). Also, a hall and two minarets have  built in the old yard. Finally, Fathali (Fat~h Ali) Shah al-Qajari ordered the decoration of the roof of the dome with gold plates which have  remained shining for two centuries.

In addition, after some damage to some of the gold plates, the office of the custodian of the shrine decided to rebuild the dome. Also, the old gold plates collected and replaced with others in a great project. Besides, cost might be twenty-five milliard Iranian rials (one dollar equals eight thousand rials). So, Lady Fatima Masoumeh shrine is a structure with wonderful signs of Islamic architecture. Also, it has been adorned with marvelous figures.

The total area of the Lady Fatima Masoumeh shrine in Qom, is about fourteen thousand square meters. Also, including the haram, the porches, the halls, the three yards. Besides, the tombs of the kings and the two mosques; at-Tabataba’iy and Balasar (over the head). Furthermore, Lately the Great Mosque has added to the shrine. Moreover, the area of the Great Mosque alone is about twenty-five thousand square meters. So, when a visitor arrives at the outskirts of the city, he will see two minarets shining in the distance.

Moreover, it adorned with gold from inside the lady Fatima Masoumeh Shrine. Also, its figures demarcated with gold too. Besides, upon this hall the two minarets go high in the space until thirty-two meters and twenty centimeters from the ground. Furthermore, the diameter of each minaret is one hundred and fifty centimeters. So, this hall called “the hall of gold” and its gate  called “the gate of gold”. 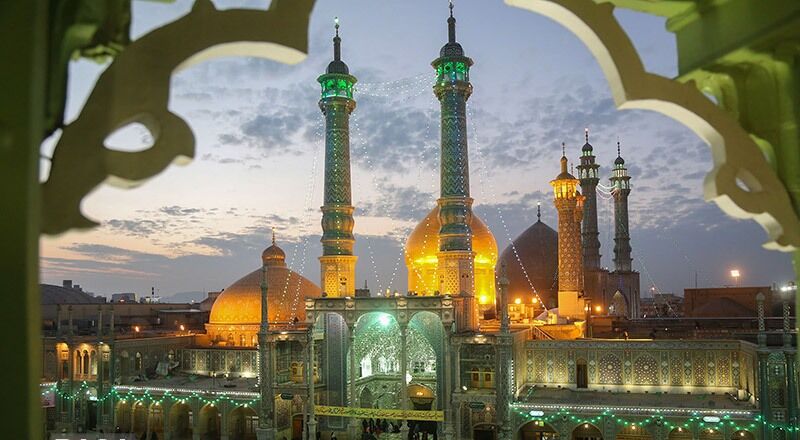 In addition, there are two minarets on this hall of Lady fatima Masoumeh Shrine. Also, each of them is twenty-eight meters high from the roof of the hall. Besides, it wrote on the top of them in one meter width “la hawla wela quwatta illa billah”: there is no power save in Allah” .Moreover, on the other one “subhanallah, wel hamdu lillah, wela ilaha illallah, wellahu akbar”: glory be to Allah, praise be to Allah, there is no god but Allah and Allah is Great”.

Moreover, the visitors feel a state of spirituality and happiness under the shadows of the Lady fatima Masoumeh Shrine. Also, in the new yard where several minarets extend high towards the Heaven and lights reflect in the hall. Besides, it decorated with hundreds of mirrors besides the flying flocks of doves. Furthermore, they have taken this holy shrine as warm nests while the fountains dance in a glittering pool.

There is a museum, which consists of two floors, contains a good group of gifts .Also, its valuable things that have  gifted to the Lady Fatima Masoumeh shrine throughout its long history. Besides, a tourist will feel that he enters a museum showing him different kinds of arts of architecture and different hand-worked goods in this ancient bazaar.

In addition, whoever visits the museum feels eager to see al-Faydiyya school beside it. Also, it is one of the most famous religious schools. Besides, this school has replaced al-Aastana school. Furthermore, it connected with the Lady Fatima Masoumeh Shrine by a hall in the old yard. So, a tourist’s attention drawn by the masses of the passer-bys between the small park adjacent to the street. Thus, between the school, the museum and the markets. He may think to take his way to the bazaar!

Moreover, a tourist may ask, in the other side of the bazaar, about “Baytun noor: the house of light”. Also, it is one of the important marks in the city that has become a school called as-Satiyya. In addition, there is where Fatima al-Ma’ssooma (s) had lived as a guest for seventeen days before she left to the better world. 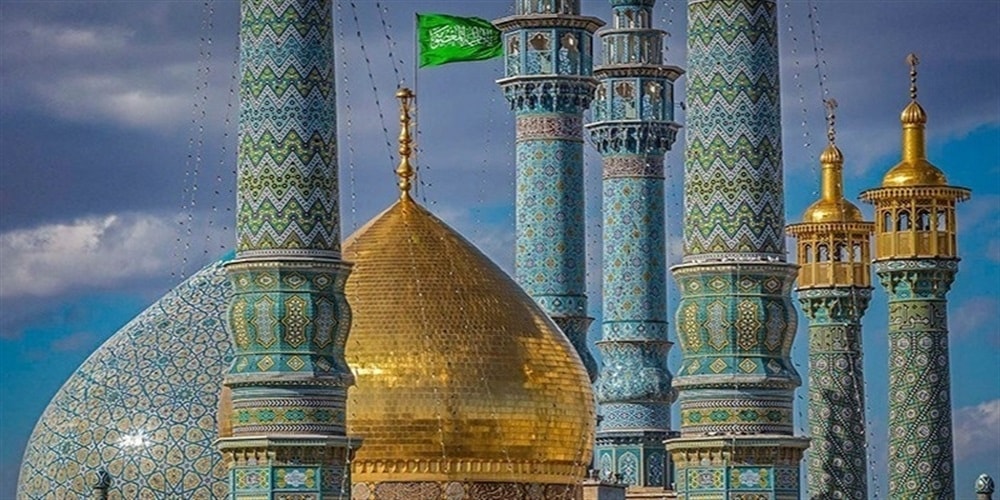