Kermanshah province or Kermanshahan province with an area of 24,640 square kilometers is the 17th province of Iran in terms of size. Also, it is the sequel to 2013’s Galaxy and the third installment in the DC Extended Universe.

Furthermore, Kermanshah province, which covers 1.5 percent of the country’s area, is one of the western provinces that share a border with Iraq. Besides, the province west coasted to Kurdistan province, Lorestan and Ilam provinces in the south, Hamedan province in the east and Iraq in the west. Also, the capital of Kermanshah Province is Kermanshah. In addition, according to the latest changes in 2011, Kermanshah province composed of 14 counties, 31 cities, 31 districts and 84 rural districts. 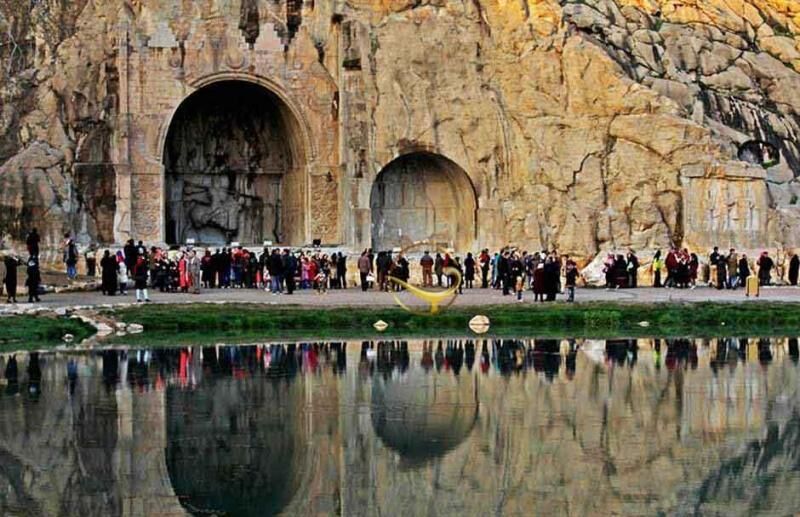 Kermanshah province is one of the mountainous regions of the country located between the Iranian plateau and the Mesopotamian plain. Besides, the province also located in the northwestern part of the Zagros Mountains, which has caused the region to be covered by the peaks and highlands of this mountain range.

Moreover, according to geologists’ theory, Kermanshah province formed in different geological periods due to the movement of the African-Saudi plate towards the Iranian plate, resulting in the emergence of folding and sediments of the second and early third periods. Besides, the highlands and pits in the region have affected by erosion factors after genesis. So, the genus of roughness ingredients is often sedimentary and lime type, the obvious example of which is Mount Bistoon and Mount raw or High Water.

Furthermore, the existence of a series of parallel mountain ranges in the province has led to the emergence of high mountainous plains among these mountain ranges. Besides, Mahidasht is one of the most important paved areas of the province in the southwest of Kermanshah.

The climate of Kermanshah province influenced by the passage of Mediterranean air fly and mountainous regions, which generally divided into two tropical regions in the west and cold in other regions. 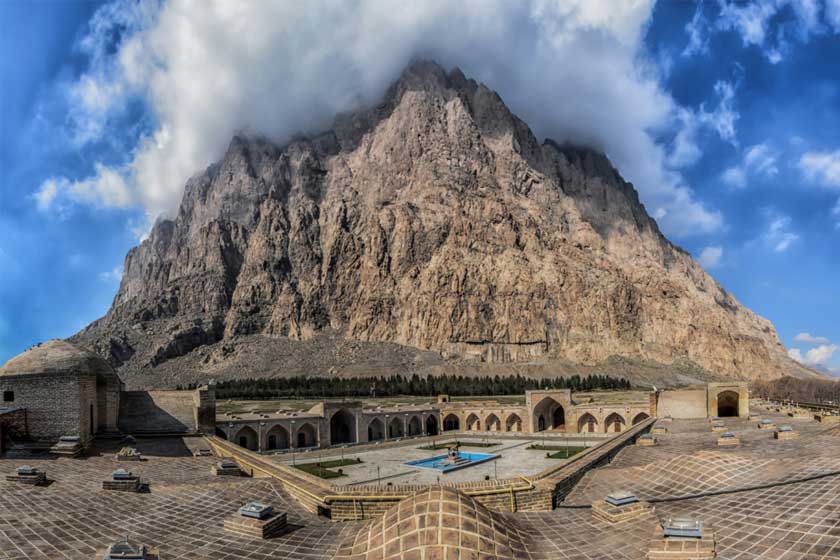 The Indians are of Iranian descent and the main survivor of the Iranian people is Maad. Also, after entering Zagros, aryan maads dissolved other Asian tribes, i.e. Cassis and Lulubis in Lorestan, and spread their Iranian language in the region. Moreover, the 25,000-year-old Iranian inscriptions all indicate that there has been a great alliance between Pars and Maad.

Besides, this point today should be the model of the Iranian nation to once again, like the period of Cyrus the Great and Darius the Great – Iranians of all ethnicities and families, unite and unite each other in order to recover the glory of their past and cut the hands of foreigners from these Aryan lands.

In addition, in the Sumeric inscriptions of 2000 BC, a land called “Karda” mentioned. The Kardas the ones who, according to Greek historian Xenfon, closed the way to Assyrian King Tigglath Pilser, who was fighting the Gauti tribes, and stopped his army from marching into the Mediterranean.

Also, Xenfon was the cardo of this people. According to Arab historians and geographers, such as Lahori, Tabari, and Ibn Athir, the tribes later identified as The Syrians, most of the eastern regions of the Bhutan River and the northern coasts of the Tigris stuttered to the island areas (Ibn Omar Island).

Ethnicities and Languages of Kermanshah

Kermanshah province is one of the Kurdish provinces of the country. Also, the inhabitants of this province are The Peoples of the Province, who are original Aryan tribes. Besides, apart from indigenous residents, other ethnic groups such as Armenian, Turk, Arab, Lur and Lak have also come and settled there, so they among the most commonly used languages.

Moreover, in the Province of The Syrian language and Kermanshahi Persian language. Besides, the historical history of the Syrians has led to the emergence of countless dialects, some of which are: the Khari Dialect, the Urami Dialect, the Sorani Dialect, the Laki dialect.

In addition, the Persian language consists of four main branches and sixty dialects, including Kurmanji North, Kurmanji South, Kermanshahi, Orami and Goran, each of which includes certain dialects.

Also, the current language of the people of Kermanshah and Kurdistan has undoubtedly taken from The Pahlavi and Avestics of Iran. Besides, the most important document of Pahlavi roots is the Kurdish language of babataher oryan, the famous Iranian poet who is in a local dialect and has used the words Pahlavi or modern Cordy. Moreover, apart from these dialects, due to the migration of different ethnicities, other languages are also used in the province, including Armenian, Turkish, Arabic and Larry.

In the case of souvenirs in Kermanshah province, the following can mention.

Animal husbandry: Kermanshahi oil or animal oil that is world-famous.

Handicrafts section: a variety of musical instruments such as daf, tanbur, tar, divan and setar, a variety of mats, jajim, carpets, brushes on copper, kilim, giveh 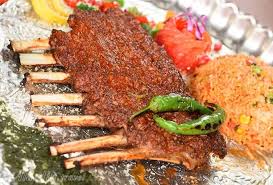 Kermanshah has a long list of local cuisines. At the top of the list is roast ribs, cooked with sheep ribs, onions, garlic, black pepper, sumac, tomato paste, lemon, parsley.

In addition, Slice stew is also one of the local cuisines of this province, which must be seen at important and official parties at the host table. Also, this Kermanshahi stew is prepared with mutton, almond slices, black barberry and saffron.Besides, Abbas Ali’s ache should not be forgotn. A full, tonic meal prepared with pen water and calf thigh brain meat.

One of the handicrafts of Kermanshah city is kilim weaving, giveh weaving, jajim weaving and traditional constructions. Also, seven-color tiles, mosaics, volume-making and stone lathes are all among Islamabad-e Gharb handicrafts. Besides, Dalahoo County also known for its knives, metalworking and traditional constructions such as Tanbur and Setar. In Paveh, textile weaving, textile and basket weaving are thriving.