Did you make your decision and chose Iran as your travel destination? Do we want to tell you about Iran jewelry museum. Are you interested in experiencing that? what do you know about Iran destination tour one of the most famous Iran travel agency in shiraz and also Iran? This is great and you can be sure that the most exciting experiences will be waiting for you. In this article, we introduce all the requirements to travel to Iran. Also, the do and don’ts of traveling to Iran. Also, we answer this question: how to travel to Iran.

Iran National Jewelry Museum is located at Ferdowsi Street in front of the Turkish Embassy in Tehran. The current treasury of jewels was built in 1334 and was opened in 1339 with the establishment of the Central Bank of Iran.

Currently, this unique collection is in the public view of the museum. Many of the royal jewels of the Safavid, Afshar, Qajar and Pahlavi era have been exhibited in the museum.

Diamonds of the sea of ​​light, the Globe, Crown of the Moon, Peacock Bed (Persepolis), Nader Jacket and Farah crown are the main jewels in Iran Jewelry Museum. 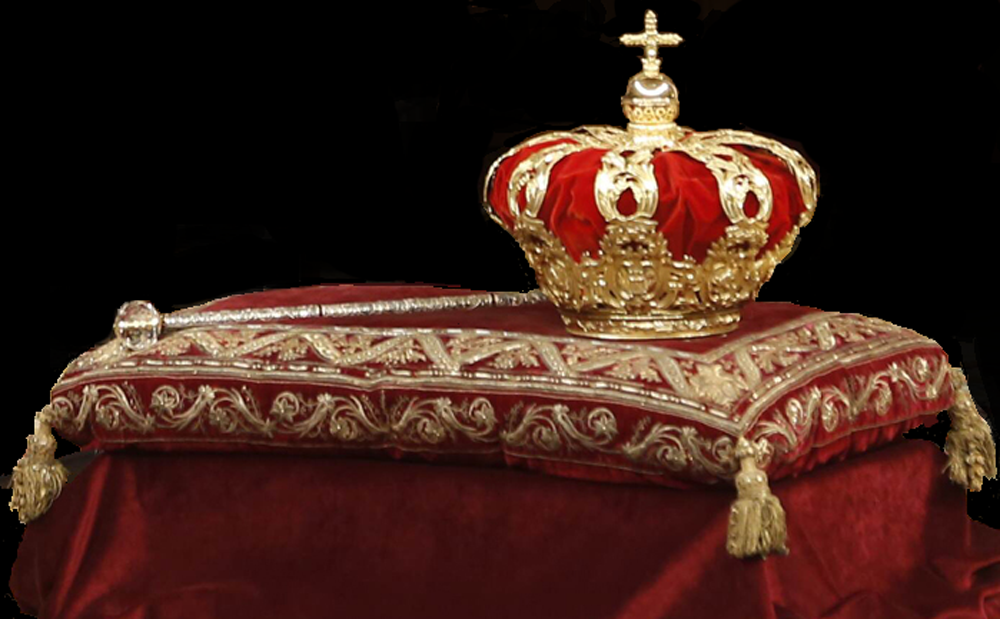 Until Safavid era, the Persian kings did not collect, preserve, or preserve jewelry and ornaments. During the Safavid era, kings purchased and collected and preserved existing and purchased jewelry by traveling to neighboring countries. After the Afghans invaded Iran, some of these jewels were shipped to Afghanistan, and a large portion of these jewels were returned to Iran.

Nader Shah Afshar sent several letters to the King of India to retrieve some of the jewelry sent to India, but with no response he went to India with his army. Nader’s campaign led Nader to donate many gifts and jewelry to Nader. Many of the rare gifts and trophies collected from India never came to Iran.

After returning to Iran, Nader gave part of the spoils and gifts to the rulers, emirs and kings of the countries and territories around Iran, giving some of the spoils to Imam Reza (AS) and another part to the troops. After Nader’s assassination, one of his commanders, Ahmed Big Afghan Abdali, looted treasury jewelry, and some of these jewelry, including the Diamond Mount Nour, which was later (presumably forced) donated to the British Queen, were never returned to Iran. 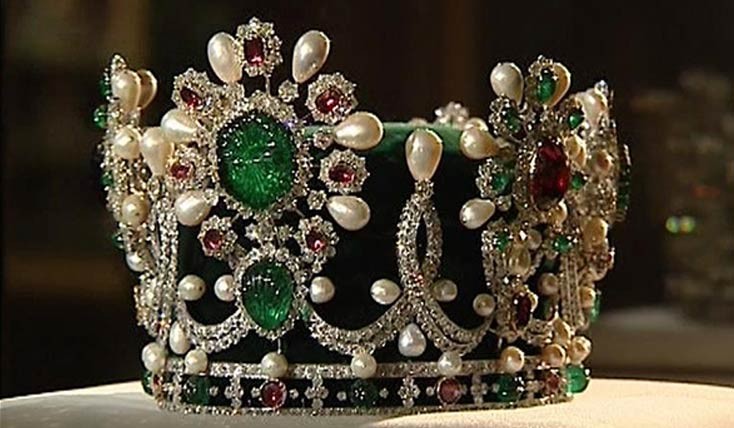 During the Qajar era, jewels were collected and some of them were embossed on a crown of jewels and butter and a rare bed. In the second year, most of these jewelry were transferred to the National Bank and backed by banknotes. The jewelry was later borrowed from the government as a debt to the bank.

The National jewelry Treasury of Iran, established under the name of the Royal Jewelry Treasury, was established in Tehran for the maintenance of Iranian national jewelry. During Qajar period, the royal jewelry was kept at the Golestan Palace. When Reza Shah Pahlavi came to power, the royal jewels were moved to the basement of the Marble Palace and after the completion of the building of the National Bank of Iran, the jewels were transferred to the museum. A new central bank treasury is under construction in the hills of Abbas Abad, Tehran. 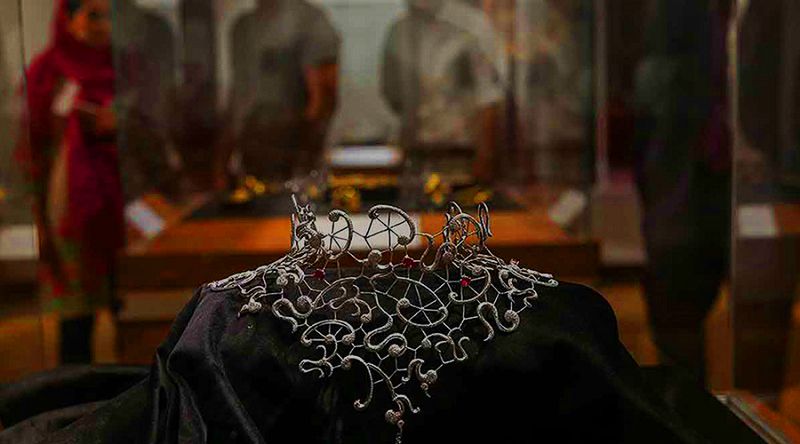 The Diamond of the Sea of Light is the largest and most beautiful diamond among the royal gems of Iran and one of the most famous gems in the world. The diamond is said to have been discovered and extracted thousands of years ago, and can be said to be the first among Iranian national jewelry. These famous diamonds (sea of light) and mountain diamonds of light are apparently due to a pair’s continuous name affinity.

Iran Destination is a well-known Iran Tour Operator which makes you the best travel to Iran. So before you travel to Iran, make sure you visit our Iran Tour Packages. Please feel free to contact us regarding any issue. Our Iran Travel Agency is ready to help you.