Who is Karim Khan Zand?

Karim Khan was the founder of the Zand dynasty that ruled Iran from 1750 to 1779. As one of the advocates of the development of Iran he chose Shiraz as his capital during the Zand period that the city witnessed the peak of its prosperity. In this period many buildings including mosques, water reservoirs, citadels, bazaars and caravansaries were built, many of which are still standing and useful in Shiraz. one of the most important buildings is Arg-e Karim Khan. 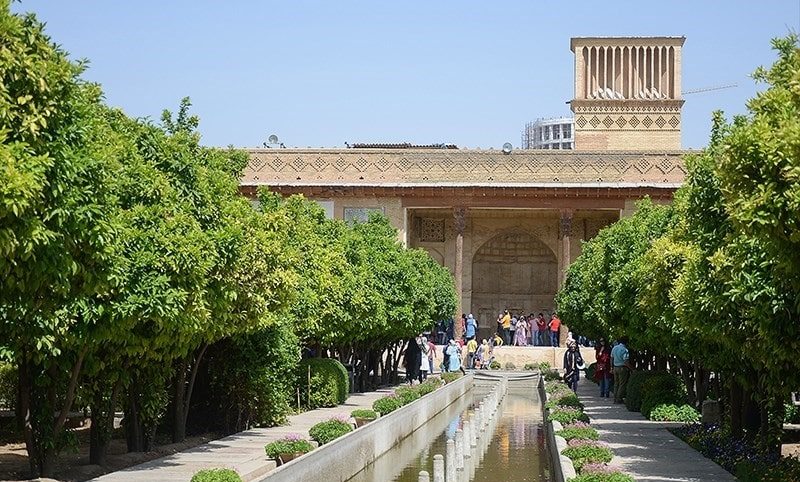 Arg-e Karim Khan or the citadel of Karim Khan is one of these major buildings in Shiraz attracting thousands of visitors and tourists every year. It is in fact the largest and the most outstanding complex of Zand era. The citadel has been the political center of Karim Khan and his successors. 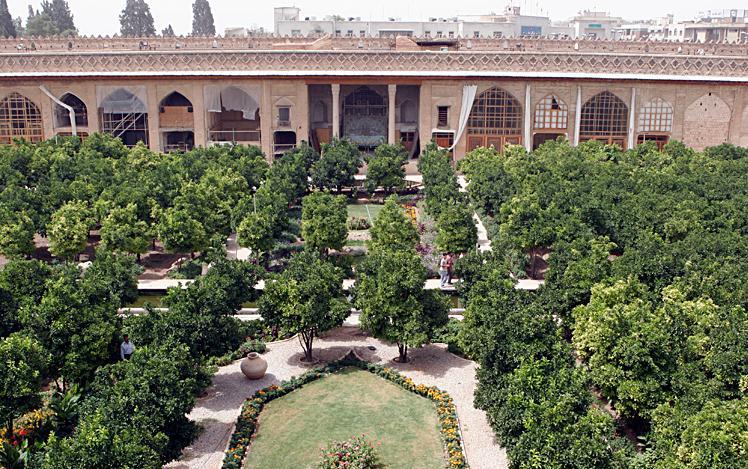 Karim Khan Citadel as is locally called or citadel is an Iranian large residential area crenelated with tall walls and round shaped towers. Citadels were normally the resident of kings, local governors, military commanders or other dignitaries needing to live in a secure and guarded place.

Arg-e Karim Khan being the fascinating residence and the political headquarters of Karim Khan continued to preserve its importance throughout the Zand era and even afterwards. As a triumph of architecture, Arg-e Karim Khan is located at the central area of the city. It used to have many annexed buildings but at present only the citadel has been left for security and defense purposes. 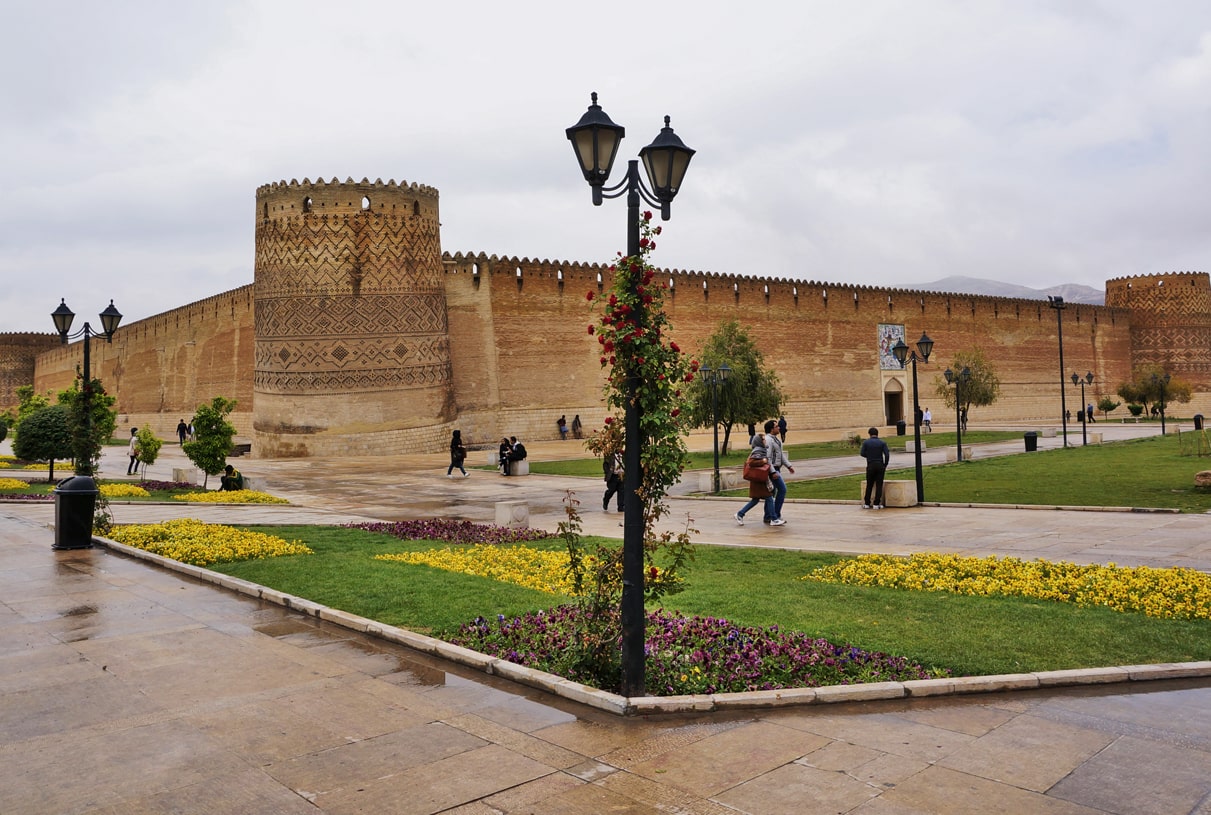 You can visit this place through the following Iran tour offered by Iran Destination, Iran Travel Agent. There are so many other places in Iran you have to see. Take a look at any Iran Tourism packages  offered by our Iran Tour Operator. In case you have any questions regarding any issue, please feel free to contact us. our Iran Travel Agent is ready to help you by any means.