When someone says the word “Iran,” people immediately seem to think of politics, oil, or burkas.  Rarely do they think about wildlife.  However, the wild frontiers of Iran are actually home to some incredible animals, some that you may not even have heard of before.

Iran has roughly 20 national parks and 100 nature reserves containing and preserving some rare and interesting species that are excellent places to visit in Iran on your vacation.  So if you travel to Iran, make sure that you keep an eye out for some of these beastly beauties. 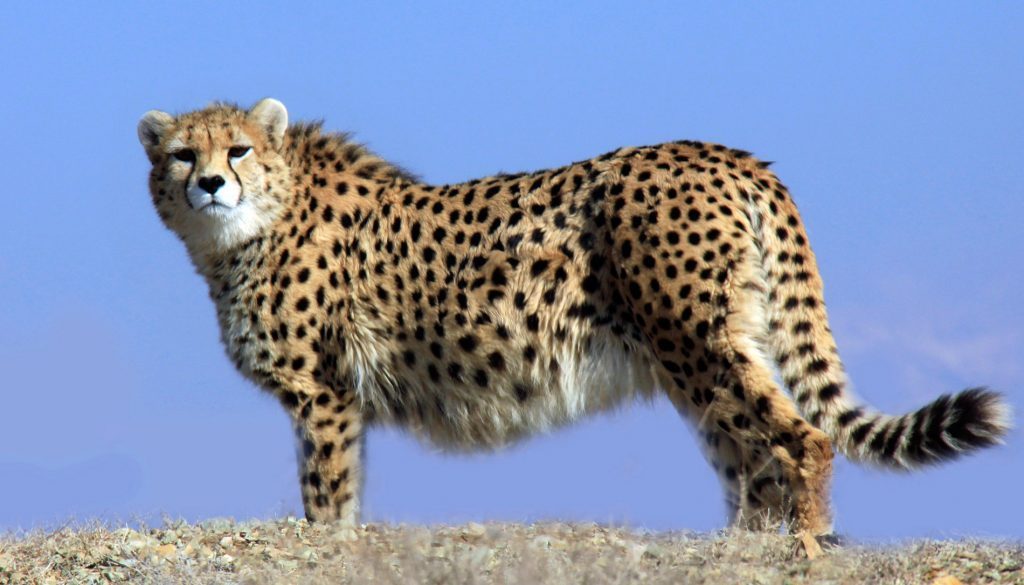 This subspecies of cheetah now lives only in Iran.  They are a bit shorter, slimmer, and paler than the African cheetah, but are not short on speed. However, Sadly, this relative of the African cheetah only has a population of between 50-100 that continue to live in the wild.  Khar Turan National Park is the best place to visit in Iran if you want to catch a miraculous glimpse of this antisocial speedster, as the largest number of Asiatic cheetahs can be found here 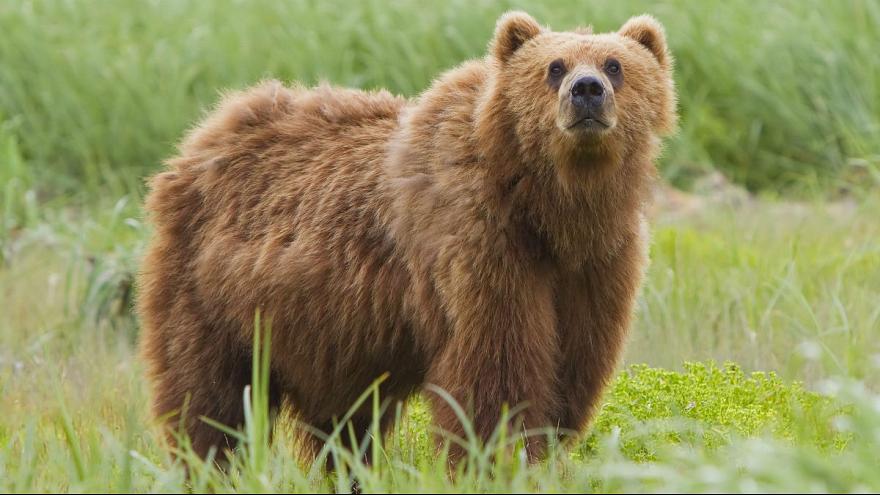 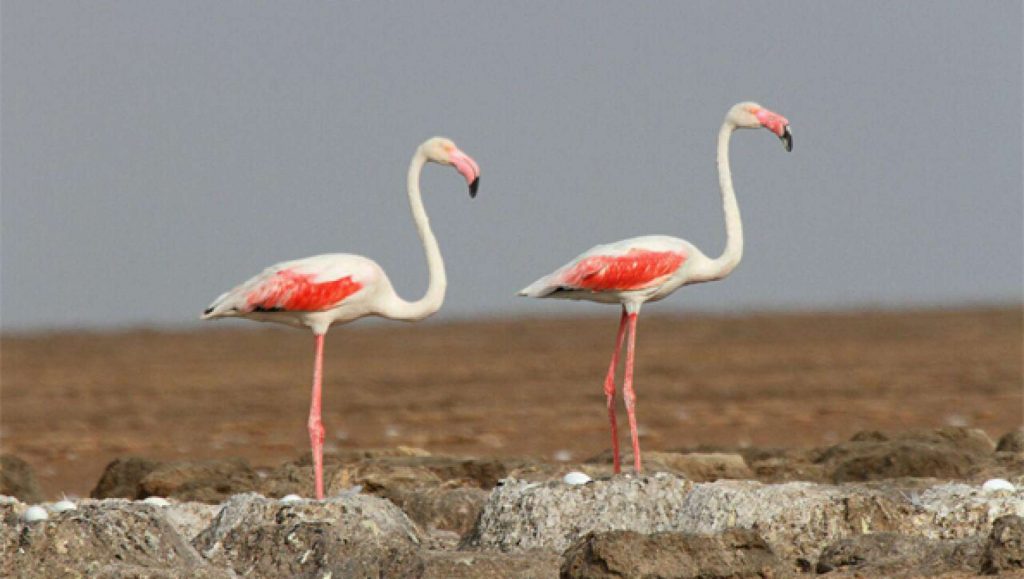 Greater flamingos are actually the largest species of flamingo as well as the palest.  Its legs are long and pink, its wing tips black, but their body is not a vibrant pink color.  The average Greater flamingo reaches a height of 1.5 meters and weighs about 4 kilograms.  Their flocks are usually quite large and they are a beautiful sight to behold, flying in droves over the tranquil lake surfaces of Iran, so do not miss the opportunity to capture some shots of them when you visit Iran’s wild frontiers. 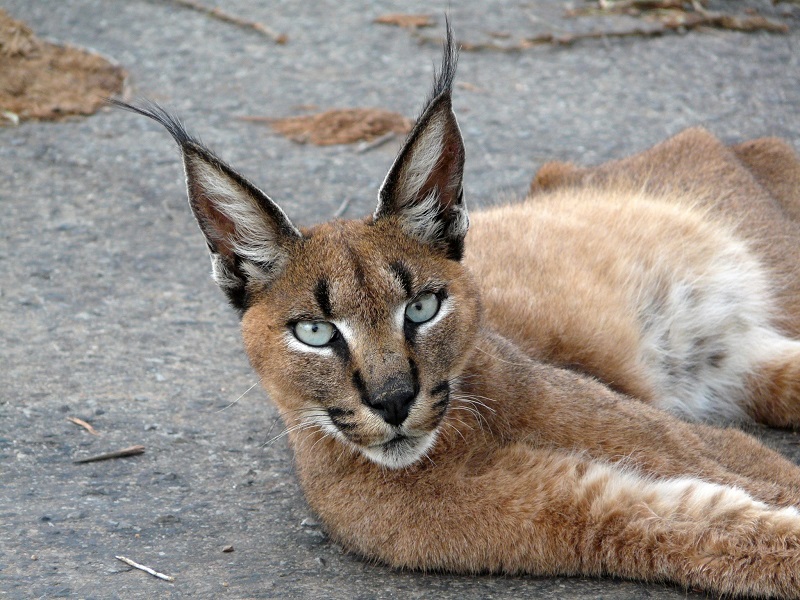 Persian leopards are bigger than African leopards and today, about 800 of them can be found in Iran.  Persian leopards prefer to roam around Iran’s mountain ranges and close to the Caspian Sea in its forested areas.     These beautiful creatures have golden colored fur and often get very close to their prey before attacking, about 3-10 meters.

Iran Destination, a well-known travel agency, would help you to travel across the country and watch out the wildlife of these beautiful animals. For more information, please contact us through the below form. We’re always here to help you!