Do you know what Isfahan twin towns are? Twin towns or sister cities are programs designed to foster and develop international communication and cooperation between towns, cities, countries, governments and religions. This concept dates back to post World War period in Europe. The First cities known as sister cities or twin towns where Paderborn, Germany and Le Mans, France. But what about Isfahan? The ancient cultural city of central Iran, with so many historical and cultural monuments that are registered as UNESCO world heritage sites such as the glorious Naghsh e Jahan square, has more than 15 sister cities by now. The first one was city of Xi’an in China and since then, there have been many agreements with countries around the world.

Here I name Isfahan twin towns and then we will talk about two of them.

As a hub of art and architecture of Iran, especially in Islamic period, Isfahan became the twin town to other famous cultural cities in the world which Flagrance of Italy and Barcelona in Spain are two of them. In Middle Ages Florence was the center of trade and finances in Europe and then the Renascence started from here. Florence has more than 40 museums and galleries and amazing architecture and statues made it one of the most important artistic cities in Europe. Another twin town of Isfahan is Barcelona the largest, second crowded city after Madrid and also the most important harbor of Spain. Today Barcelona is one of the main tourist destinations in Europe.

Since cities are paired together as a twin town on the basis of some shared characteristics, it is worth to visit Isfahan of Iran as one of the cultural cities of the world. 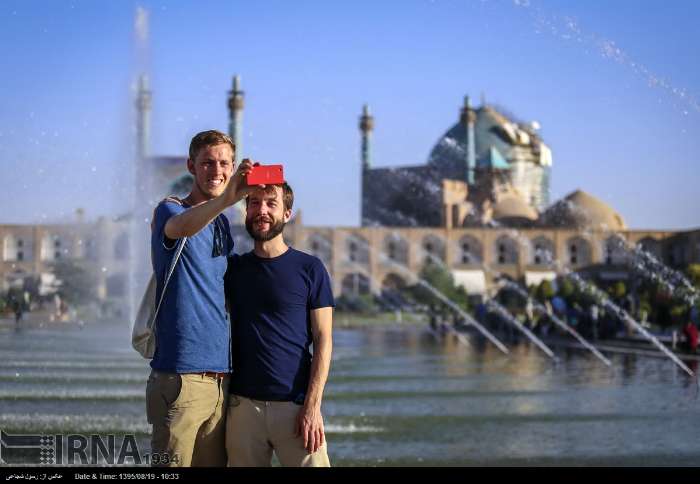 You can get more information about Isfahan through our Isfahan travel guide. Also review our our Iran tours to see how you can travel around the world. Iran Destination, Iran tour operator, is ready for any services you like to have, such as Iran visa, transportation, accommodation, tour leader,  etc. Just contact us and talk to us about your dreams.