Traditional Iranian music, also known as authentic Iranian music, Iranian classical music, and instrumental music, including instruments, chants, and vocals, flowed from chest to ear in the context of the Iranian people, from years BC to today, and what More enjoyable, simpler and more understandable.

Central Asia countries, Afghanistan, Pakistan, Azerbaijan, Armenia, Turkey, and Greece are influenced by this music, each with its own influences on the formation of this music, from musicians. Or, in other words, musicians in ancient Iran of the “Barbad” and “Nakisa” and “Ramtin” noted. 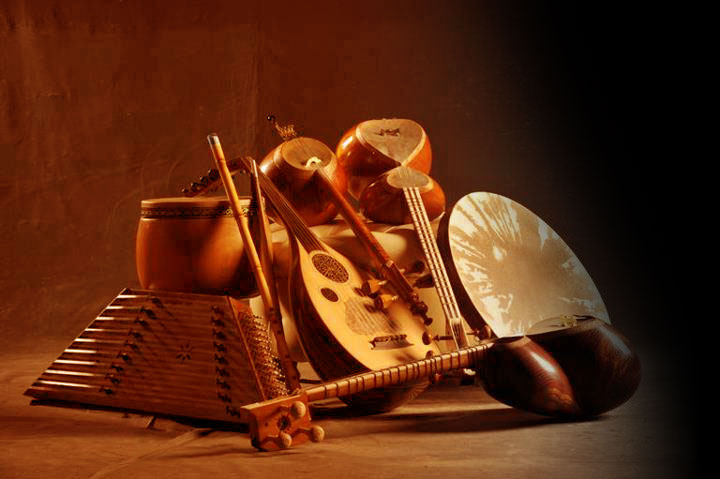 One of the most important iconography in the world of music is what is left of Dezful’s “Chaghamis Hill”, which was found in AD 5-6. This 2-year-old seal shows a picture of a ramshackle potato. In this ancient pottery, there is a group of trumpeters, each of whom is entertained to play. 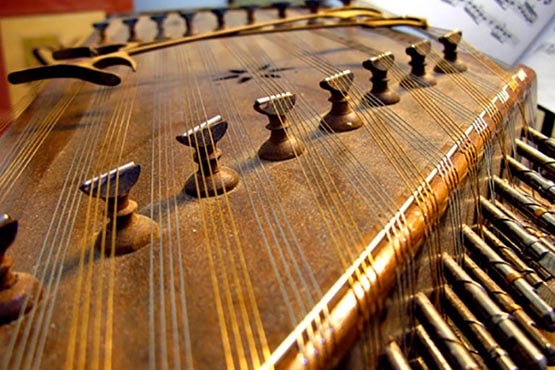 We know these as the traitors in Ilam and in the 5th century BC and since the reign of “Pozuz this Shushinak” in Susa. From now on, there are signs and signs indicating that many traitors lived in Iran. At this time, the harp was widely used, and it is an Iranian instrument.

We have a picture in hand and we know that it was played in the Shokal Moon Ho kingdom in Iran from the 5th century BC. Finding a carving in Ilam again we know that the Iranian clergymen were playing with Duff. The carving also shows that out of 2 toners, 8 tonnes of harp, 2 tonnes of straw and one ton of pepper are played.

15 Female singers are seen among the ramshackers cheering. It should be added that these samples are widely seen throughout Iran. We have archaeological knowledge of Lorestan, such as Ilam, which has been played in this part of Iran since the 5th century BC. Elsewhere in Iran and since 5 BC, pottery has been found in the Silk Hills of Kashan and Marvdasht, with a picture of carving and hand-painting on them.

Since the Aryans came into being, and since the Aryan cults were not practiced in dance and music and were not highly valued, the two arts did not progress as much as they should have, and left no footprint in the works and writings of those days.

According to the evidence, such as the statue discovered in Sasa, the music records well back to the time of the Ilam Empire (2–5 BC).

Musical instruments such as “Barbate” had its roots in this period, about 5 BC.

The most famous musicians of this pre-Islamic era were as follows:

Traditional Iranian music, including instruments, chants, and songs, has been flowing from the people of Iran thousands of years to the present day, and what has been more pleasing, simpler and more meaningful is available today.

Iran Destination, a well-known Iran Tour Operator, is a good choice for getting any Iran travel service. you can review our Iran tour page and also customize a tour in our Iran tailor made tour page.