Towers of silence: Recalling the Death

Towers of silence: Recalling the Death

Iran Destination is a well-operated Iran Tour Operator which makes your trip to Iran easy. We suggest you to have a look on our  Iran Tourism Packages.  Read about Towers of silence here, one of the tourist attractions of Yazd and Iran.

Near Yazd, there are some towers of silence, which are one of the biggest and most important ritual  of  ancient Iran. These towers nowadays become one of the important attractions in Iran and in center of  domestic and foreign travelers. 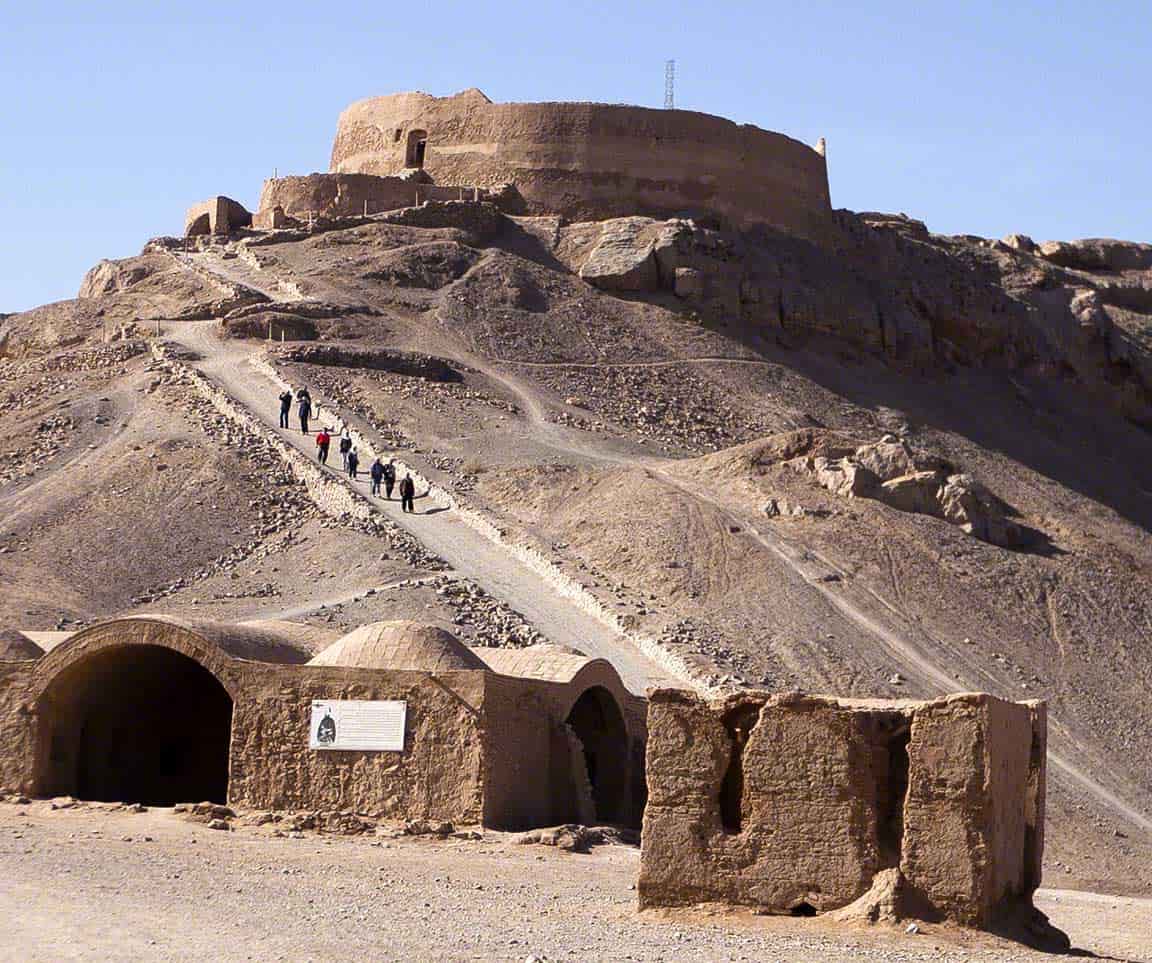 Tower of Silence in Yazd,

The crypt or burial grave is, in fact, the buildings that are made of raw clay and has been used extensively in ancient times. For example, they were a place to perform religious ceremonies after the death of a person.

As an Iranian culture, the Zoroastrians, from the ancient times to the few dozen years ago, they placed the body of dead persons inside the towers of silence after a ceremony with specific traditions. 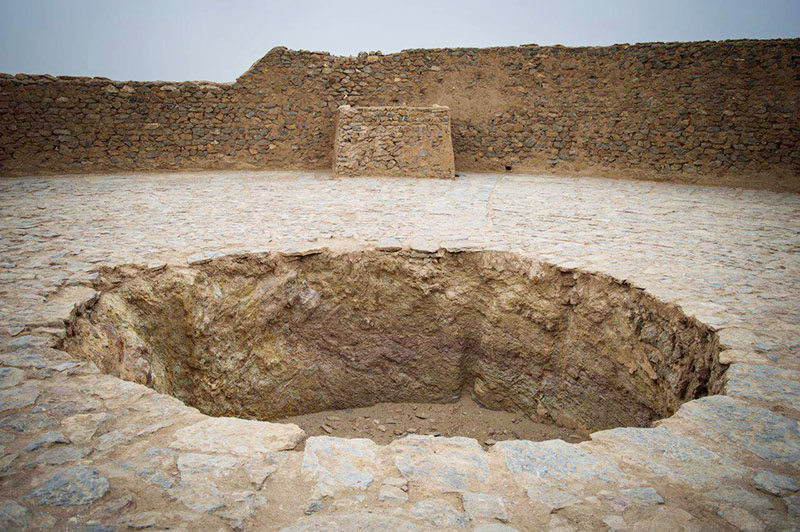 Graveyard, Tower of Silence in Yazd,

However, these crypts were either constructed naturally or people made them, all of them were built at a height to allow birds like crests to be able to access the corpse. Afterward, their bones were placed inside the well to prevent soil contamination.

Ancestors in Iran believe that nature has created of four elements; water, fire, soil and air and when a person dies, they repel him to one of these four elements, without contaminating other elements.

They followed this method in Yazd, Kerman, and some parts of Iran until 50 years ago. Now, only the ruins of some of these towers of silence have remained in these cities. 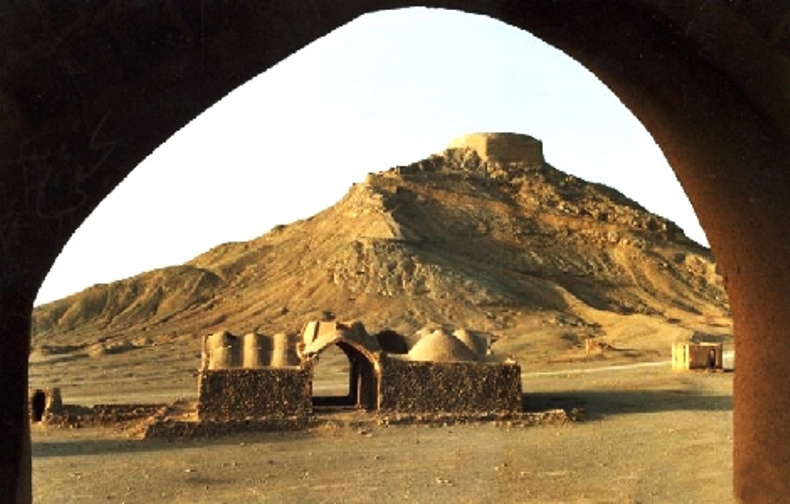 Tower of Silence in Yazd,

Iran Destination is a well-known Iran Tour Operator which makes your trip to Iran easy. We suggest you to have a look on our  Iran Tour Packages. Please feel free to contact us regarding any issue. This Iran Travel Agency is ready to help you to travel to Iran.