Iran, the mountainous and desert country of Central Asia offers to tourists not only interesting hiking in the Alborz mountains (with the monumental volcano Damavand) or Zagros, but also many interesting towns. But it is a vast country, so the distance between the places is relatively large. In the summer heat you will appreciate the pleasant teas in caravansarai. Let’s discover the Natural Treasures of Iran!

The country is a West Asian nation that is situated on the western edge of the continent where it spans an area of roughly 636,372 square miles. Iran’s economy, which according to the World Bank is heavily reliant on natural resources, is considered to be the second largest in the Middle East and North Africa region. 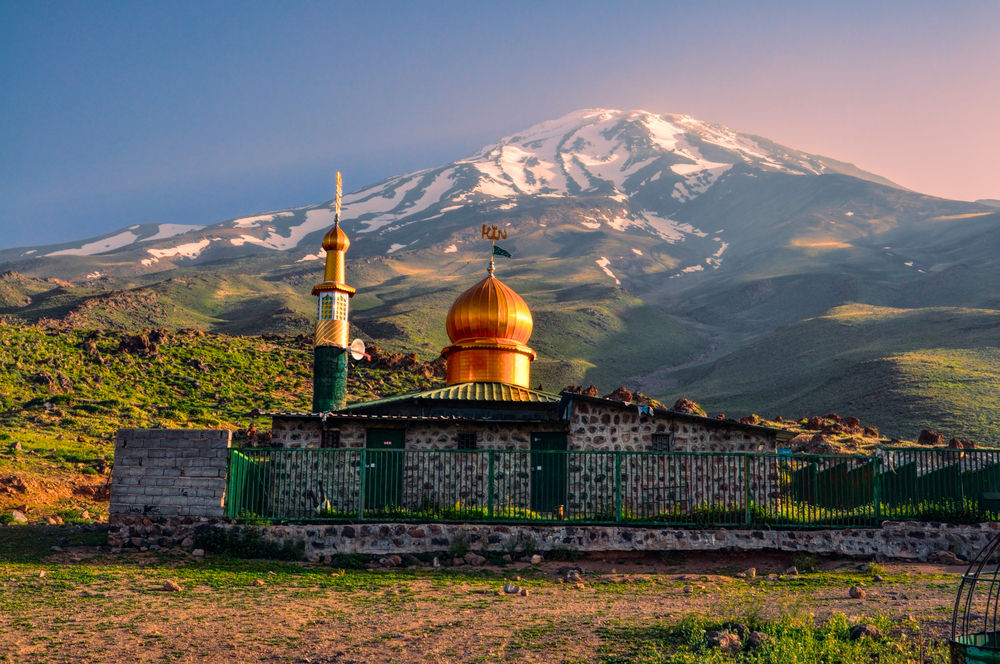 The whole area of the country can be divided into four parts: 1/2 mountains as one part, and 1/4 deserts and 1/4 fertile plains as the other part. Iran benefits two major ranges of mountains called the Alborz and  Zagros.

These two ranges function as walls blocking meteorological phenomena from entering inside central the country. In addition to these ranges, there are mountainous regions in central and eastern parts. 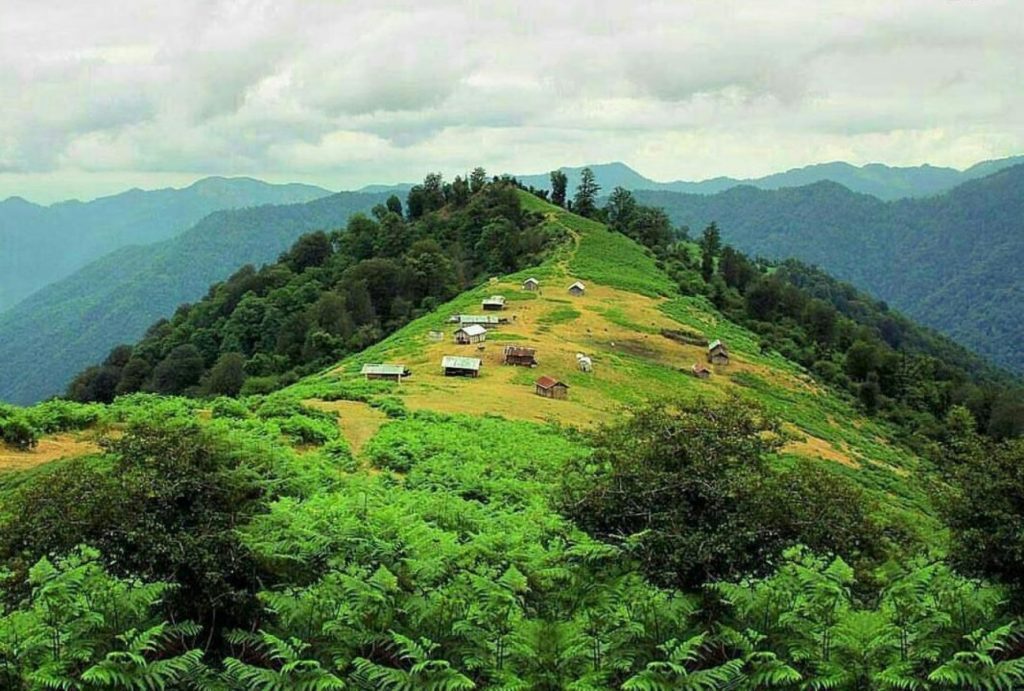 Natural treasure in North of Iran

A dormant volcano with a narrow summit. Location Alborz Mountains. Height 5671. The seasoned traveler in Iran is so used to seeing gaunt, rugged precipice , jagged peaks and bare deserts, that the sight of Damavand is a relief and surprise to the eye. 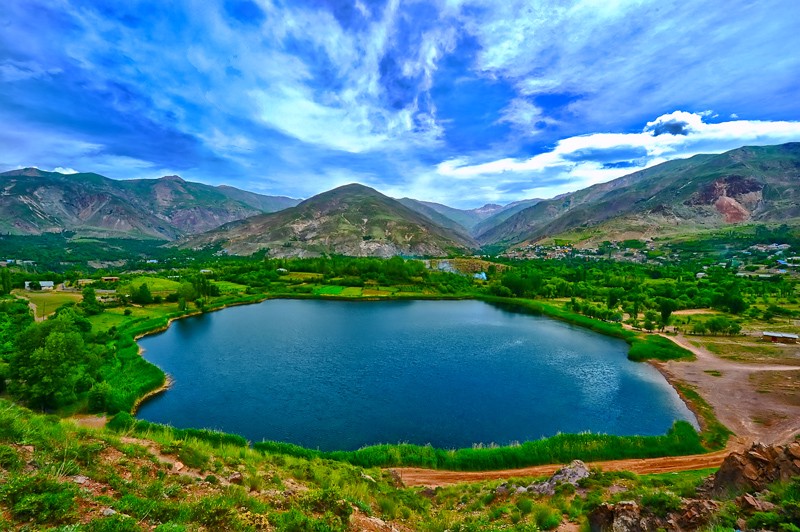 Visible From many kilometers away, thought it is surrounded on every side by the peaks and ridges of the Albroz, its superior height and singular outline compel attention.

Iran has a wide variety of sites that are extremely popular due to their beauty. The natural beauty of the country attracts huge numbers of tourists each year, but due to security concerns, the number of tourists visiting the nation declined sharply. 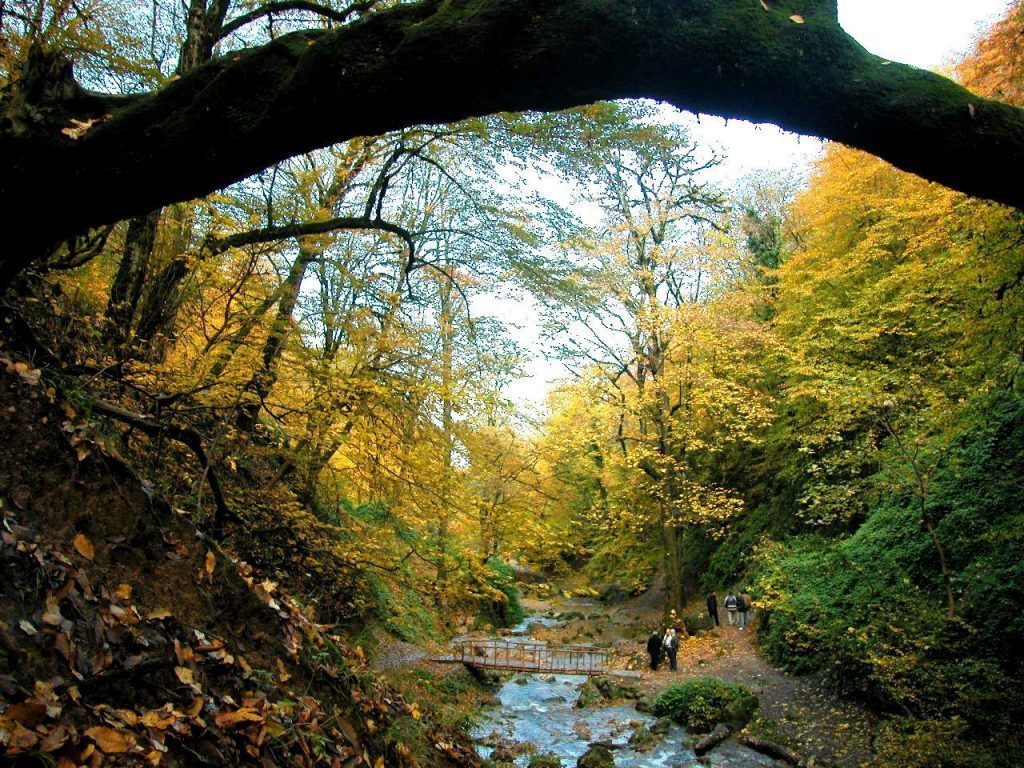 Some of the most popular tourist attraction sites are the beaches along the Caspian Sea and the Persian Gulf. The Iranian government has put in place some measures to increase the number of tourists visiting the nation.

for exploring Iran, suggest you the Iran tour packages ,especially the Adventure Tour of Iran Destination Travel Agency and try Mountain Climbing with our skilled and experienced team.