The Gem of Tehran: Golestan Palace

The Gem of Tehran: Golestan Palace

Golestan Palace is a name that glows among the attractions of Tehran and is also listed on UNESCO’s cultural heritage list. However,  most of people find this collection a part of the Qajar dynasty, but its history belongs to much further years and  gradually completed.

Let’s see this masterpiece of architecture of Iran. 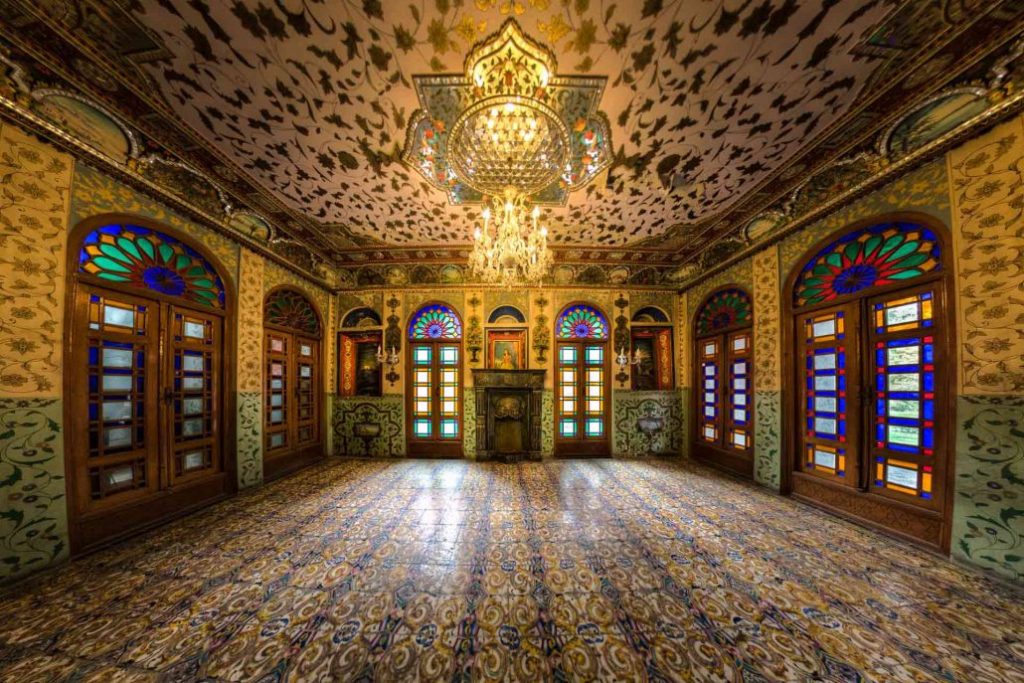 Some facts about Golestan Palace

Golestan Palace, is one of the most exclusive historical attractions in  Tehran.

It’s been said that this palace has been named Golestan due to its location in the gardens or “Golestan” and also surrounded with gardens full of colorful flowers and long streets with cedars trees. 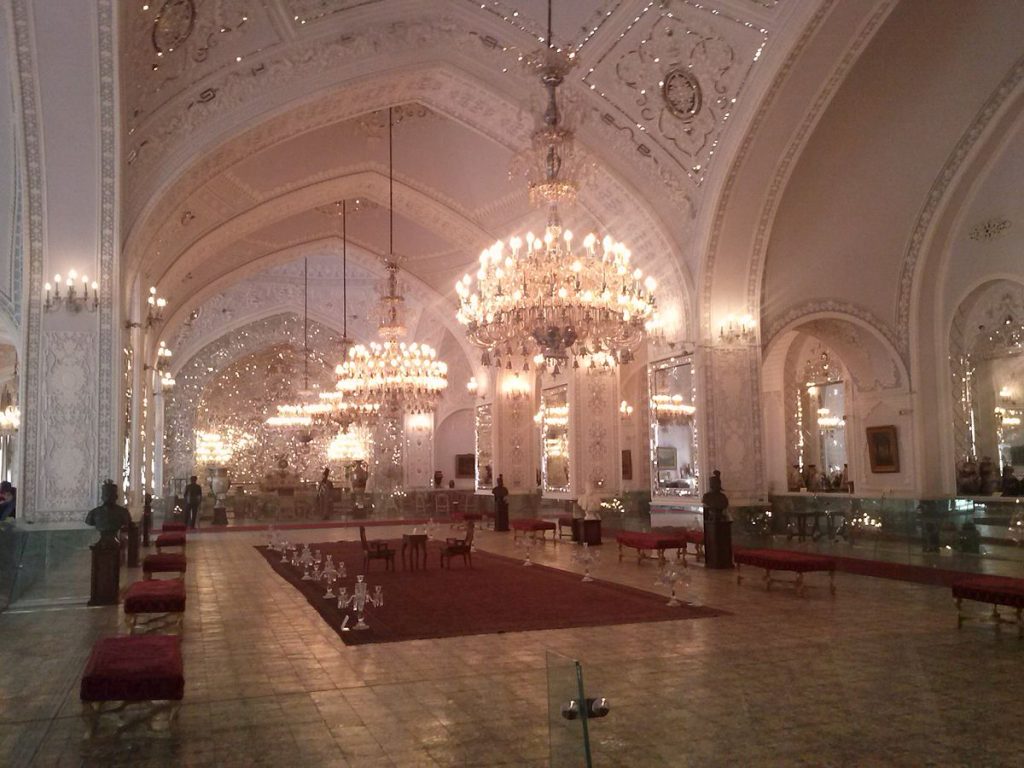 The palace has been host to the Qajar kings for many years, namely: Agha Mohammad Khan Qajar, Fath Ali Shah, Mohammad Shah Qajar, Naseroddin Shah Qajar,  and etc  have lived in Golestan Palace.

the palace is in fact a historic complex that includes several royal palaces, all located in a big garden. However, the architecture of Golestan Palace represents the era of the development of Iranian architecture. 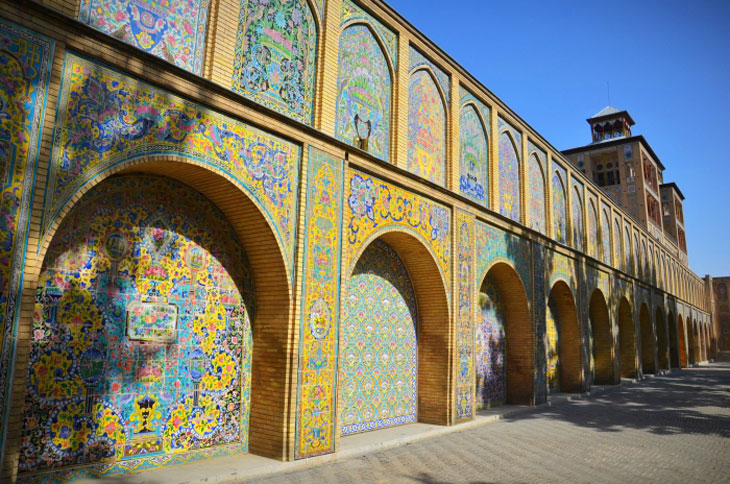 During this period, the native architecture of Iran was influenced by political, commercial and cultural relations with European countries and modeled on the neoclassical architecture of Europe.

This transformation effects on everything from architecture of  the palace and its related elements to the most private aspects, such as the shroud of women.

Finally, the result of this was the emergence of a new style called Tehran School of Architecture.

In Golestan Palace, you can find multiple decorations like tile work, mirrors work and gold craving  on wood. Among all the most considerable is the tiles work. 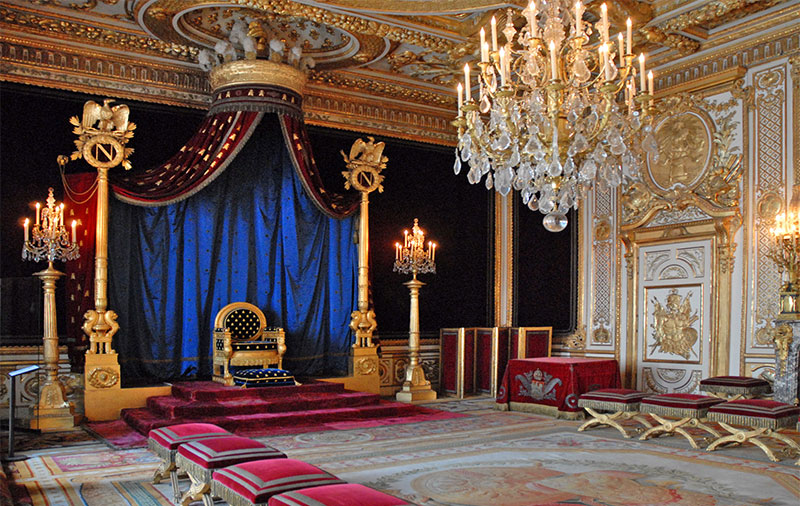 They have various themes that include: mythology, hunting, fighting and battle, romance, monuments, plants and animals, kings, religious and the dominant color of them is yellow that it had been used in Qajar dynasty architecture.

However, at the corner of Golestan Palace, a small but well-stocked marketplace and You can buy a piece of Iranian art in this bazaar as a memorial of this magical palace.

If you want to endure your visit the palace – the amazing architecture of Iran-  in a different way, go to the photographic booth, wear Qajar dresses and take a picture and that’s it. You’re in the right place!

Iran Destination Travel Agency, as one of the best Iran Travel Operator offers the best tour packages in Iran. We offer you different kind of tour for Golestan Palace, according your time and budget. Vamos!