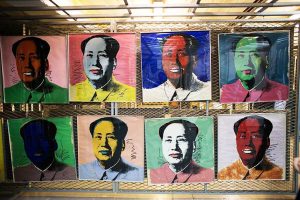 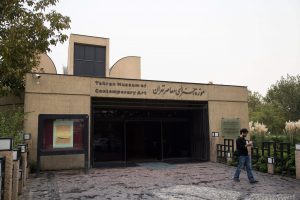 The museum was inaugurated by Empress Farah Pahlavi in 1977, just two years before the 1979 Revolution. TMoCA is considered to have the most valuable collections of modern Western masterpieces outside Europe and North America. 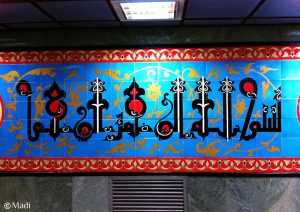 The museum was designed by Iranian architect Kamran Diba, who employed elements from traditional Persian architecture. It was built adjacent to Laleh Park, Tehran, and was inaugurated in 1977. The building itself can be regarded as an example of contemporary art, in a style of an underground New York Guggenheim Museum. 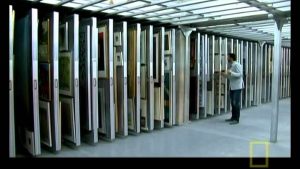