Shahrekord is one of the most beautiful and lush cities of Iran which is located in Chaharmahalo Bakhtiari province and dates back to Sassanian and Parthian period. Shahrekord Natural Attractions

This city is the highest capital of Iran province and for this reason, although Fereydoon is Iran’ roof city, it is also one of the tallest cities in Iran. It has many natural attractions and fascinating landscapes. 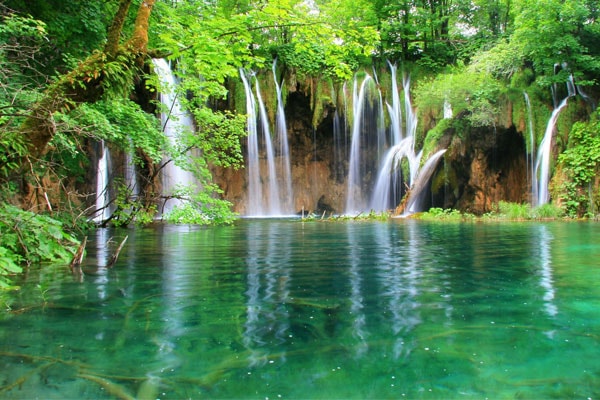 Zardlimeh Waterfall is a beautiful and pristine waterfall that lies between the Zagros Head Mountains and the Nomads Nursery Road, 2 kilometers from Shahrekord. Shahrekord Natural Attractions

The presence of lush grasslands and monuments such as the Bridge of God, the ancient road and the stone carving of thousands of years, has made the area one of the most beautiful tourist sites in Iran and Shahrekord.

The stone lion is one of the symbols of the people of Lor Bakhtiari, who have placed it on the tombs of the elders and nobles of this tribe. In the Bakhtiari dialect, these statues are called the “milk lion”. It is interesting to note that in addition to the statues, the symbol is also present in the form of carpets and gowns worn by the Bakhtiari.

Tang Sayyad National Ark is located 2 km from Shahrekord to Isfahan and enjoys incredible wildlife and unparalleled scenery. According to surveys in this area, 2 species of 5 plants have been identified.

Green belt on the fringe of Zayandeh River

This area of ​​Shahrekord and Chaharmahal Bakhtiari province offers thousands of tourists and travelers all over Zayandehrood with favorable climate, favorable green space and unbeatable landscapes for 6 months.

Gandman Wetland is one of the catchments of Aghbalagh catchment located not far from the famous Chaghakhor Wetland. A portion of the outflow water of the Choghakhor wetland flows into this wetland. 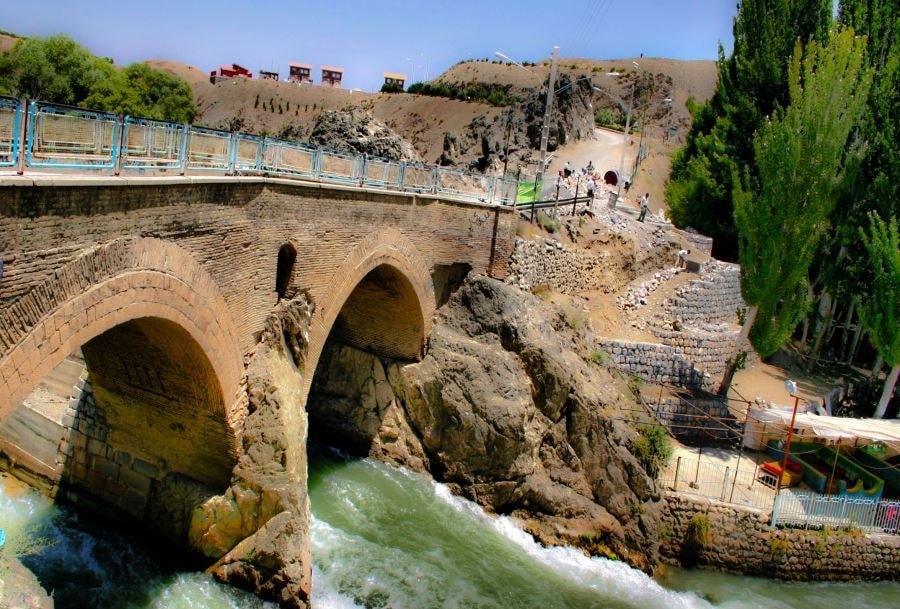 Zaman Khan Bridge near Saman City, 5 kilometers from Shahre-Kurd on the beautiful Zayandehrood River, was built on the orders of one of the tribal chiefs, “Zaman Khan”, in two eight-meter-high lanes.

Kharaji Bridge is located 5 kilometers southwest of Kharaji village on the river. The bridge dates back to the Safavid era. The length of the culvert is 4 meters and its maximum height is 5 meters and the span of the craters varies by an average of 1.5 meters. Shahrekord Natural Attractions 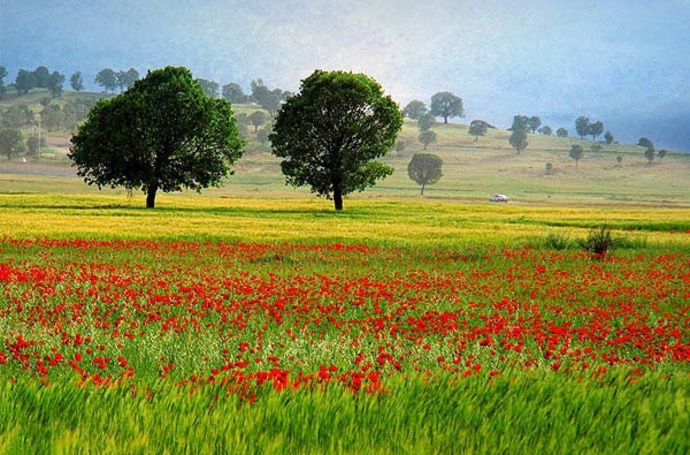 Iran Destination is an Iran Tour Operator feeling responsible  to provide Iran visitors with the best services. You can look at our Iran Tours and choose one to go to Iran. If you have any questions, please feel free to ask our travel agency in Iran team. Shahrekord Natural Attractions