Every year, many tourists from all over the world travel to Iran to visit Iran Sacred Cities. Iran as a multicultural country is home to all divine religions. Iranian have been monotheist since ancient years led by Zoroaster, the prophet of Zoroastrian religion.

Therefore, religion and pilgrimage tours are important parts of life of not only Iranians but the people of of other lands that have same roots in ancient Iran. 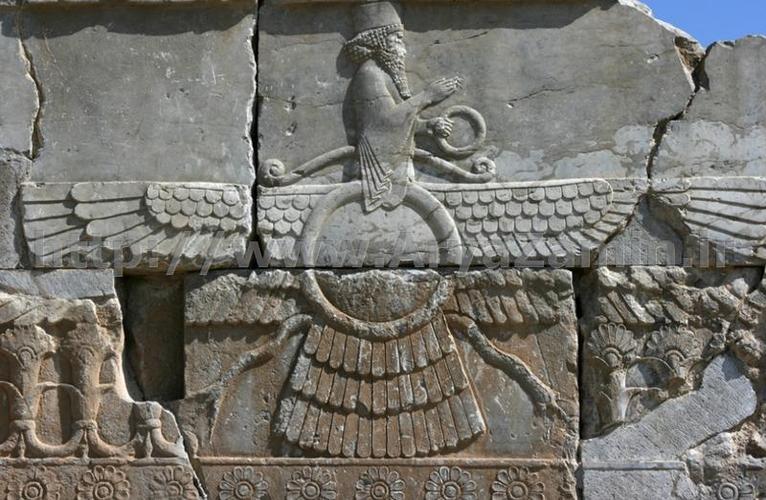 The Ancient Sacred City of Iran

Chogha Zanbil Zigurat is an icon of Elamite religion, art and architecture. This temple dates back to about 700 BC. which has two fences located inside the ritual and has seven gates. Chogha Zanbil Ziggurat has five floors and the temple of Inshushinak, the God of Elemites was located on the top floor. 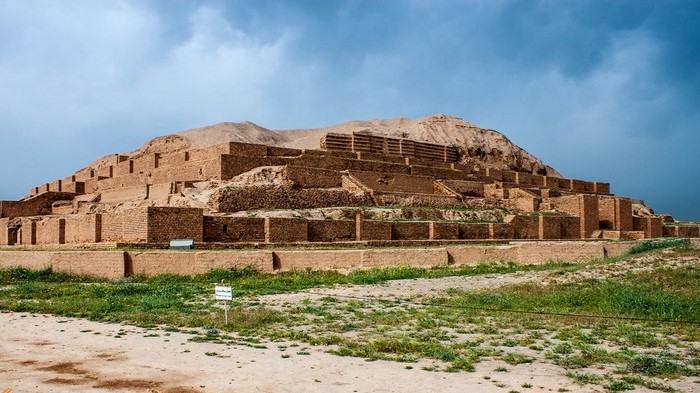 Zoroastrian Fire Temple in Yazd is the place where Zoroastrian sacred fire is held in Yazd and is the Zoroastrian sanctuary in this city. However, The fire of this temple is burning more than 1400 years which belongs to Zoroastrian of Larestan. 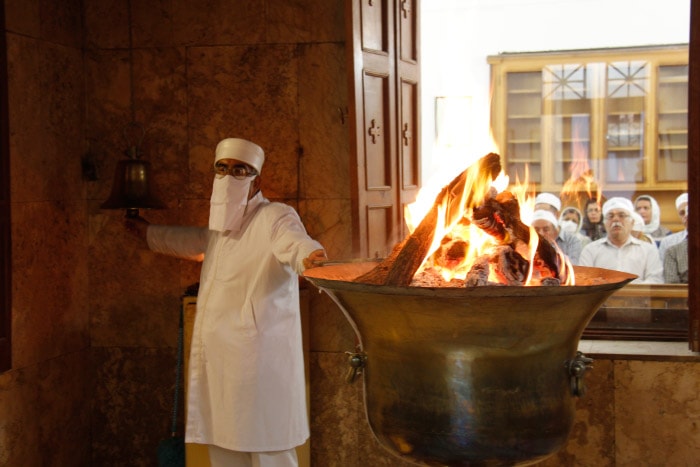 According to authentic historical documents, there are about 33 tombs of prophets in Iran. Throughout history, Iran has always received divine religions and prophets for its regional authority and religious beliefs. Anyway, the shrine of Danial is located in Susa, in Khuzestan province, southwest of Iran. Furthermore, Susa is an ancient sacred city in Iran which is highly noticed by the archaeologists and researchers. 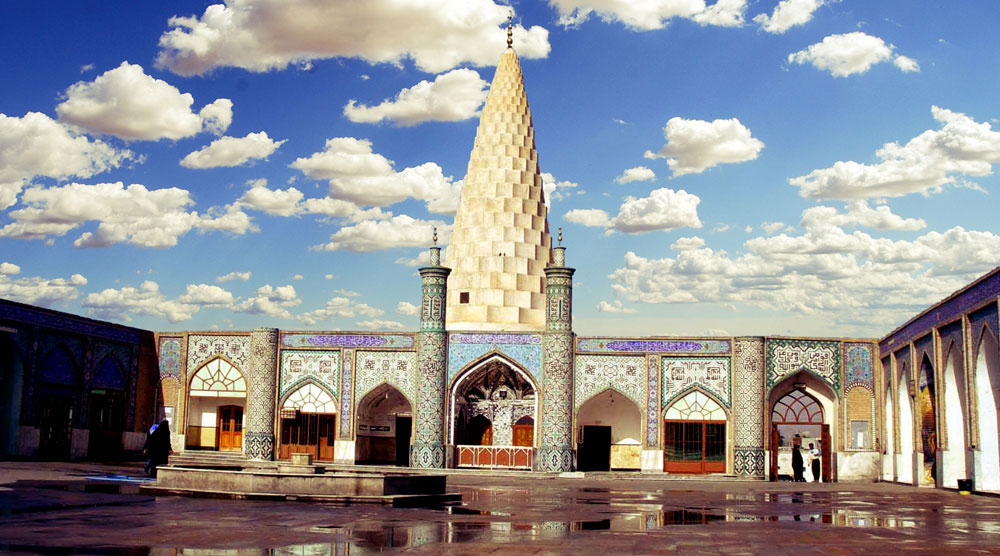 Among the Sacred Cities of Iran, Mashhad has a universal value due to Imam Reza holy shrine which attracted millions of Muslims from different countries to Iran. However, mashhad is one of the main sacred cities of Iran and has a great value among Iranians and Shia followers from other countries. 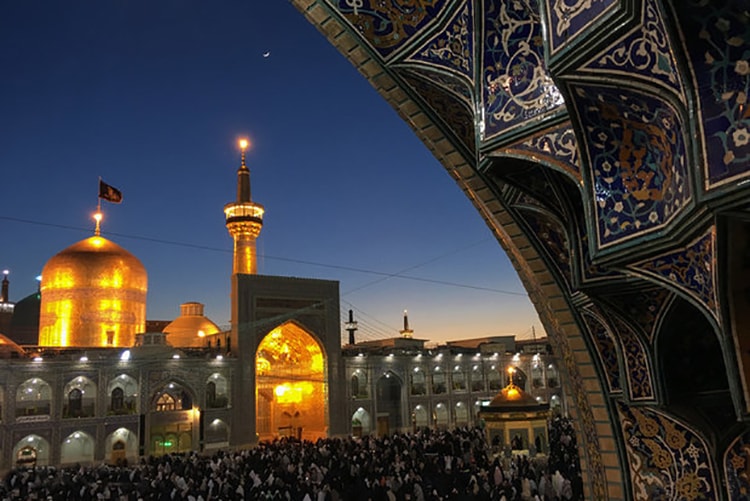 Fatima, known as Masoumeh  is the seventh Imam of Shites and the sister of Imam Reza. However, her holy shrine is located in Qom. 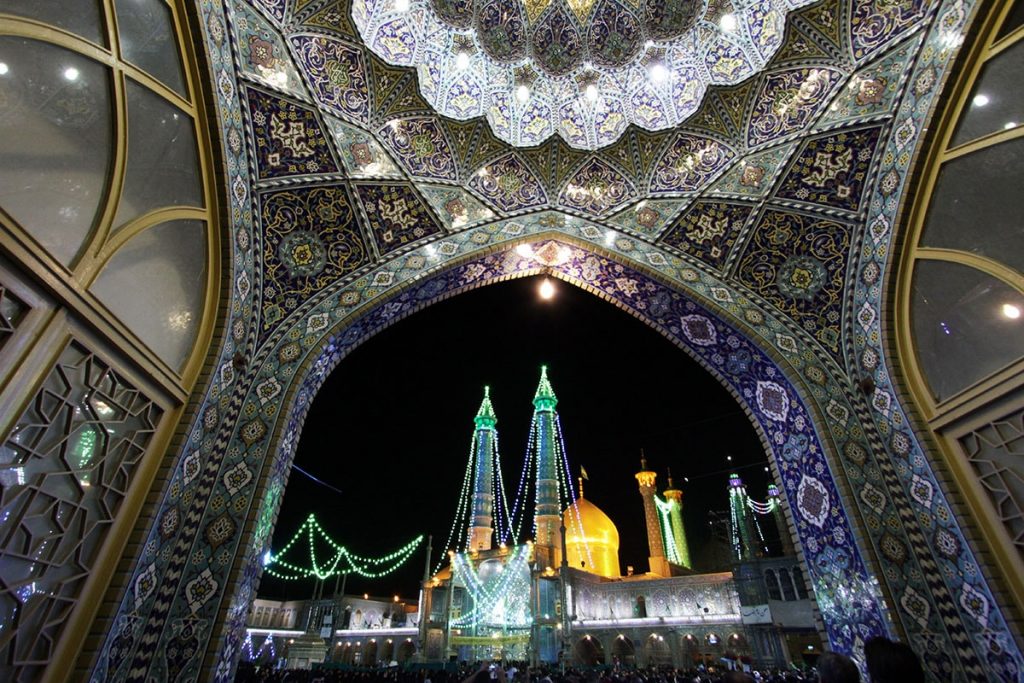 Shah Cheragh Holy Shrine in the center of the Shiraz is the burial place of Sayyed Ahmad, the brother of Imam Reza (AS). Anyway, this building was built during sixth century AH. Shiraz is the this sacred city by Islam religion in Iran.  Ir an Sacred Cities 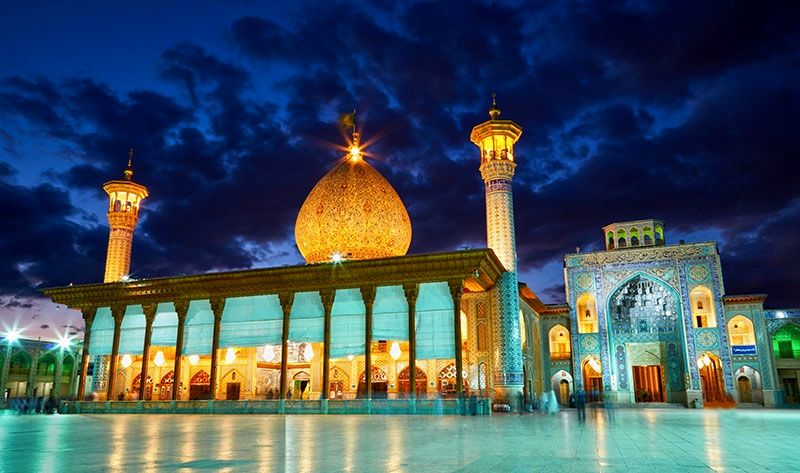 Moreover, you can visit all the religious sacred cities of Iran. Then, you can follow Iran tour packages offered by Iran Destination: Iran Cultural Tour, Iran at a Glance Tour, Tour Around Iran, Discover Iran Tour, Iran Religious Tour.

In case you have any questions, requests or suggestions, please feel free to contact our Persian travel agency. However, we are always available.