Persian Herbal medicine has a long history and Iranians have always relied on their traditional medicines to cure different kinds of illnesses. Also, today  almost all Iranians still use this herbal medicine and it really works.

Most of historical bazaars in Iran sell these kinds of Persian herbal medicine. So it can be considered as an Iranian souvenir. The practice and study of medicine in Persia has a long and prolific history.

With the beginning of twentieth century and the start of the western colonist partite attacks and colonizing East, Apothecary has been one of the issues which has affected.

Actually, in neo-colonialism culture, Apothecary Knowledge was not scientific and it was in the category of Exorcism, Augury, and things like these. Besides, these Partite attacks could fade herbal therapy, but it never destroyed it. Because original east Herbal therapy had a long lasting tradition and its roots were in centuries & ages, since it had been accepted as a secondary habit. Also, it was handy and accessible for everyone and it was not challenging the family’s economy.

So, here Iran Destination, Iran travel agency, introduces some of the main Persian herbal medicine, so that you can order to be delivered to you, or you can buy it by yourself when you’re taking an Iran tour, by our Iran tour operator.

What is Herbal Medicine?

Herbal Medicine is a method in which, after medical examinations and Diagnosis have been done, herbal elements are using, based on their effective elements and their properties, to eliminate the symptoms of the disease. This way is the same as new medical methods which attack the symptoms of diseases and try to remove them.

Herbal medicine in Iran dates back to ancient times. Even in Avesta, the holy book of Merian (ancient Iranian religion) there are some notes about medical therapy art. A medicine center was found at Gondi Sapur University in the 4th century AD, in which the first international medicine congress was held. Other famous figures of herbal medicine in Iran were Avicenna (980-1037) and Rhazes (850-932). 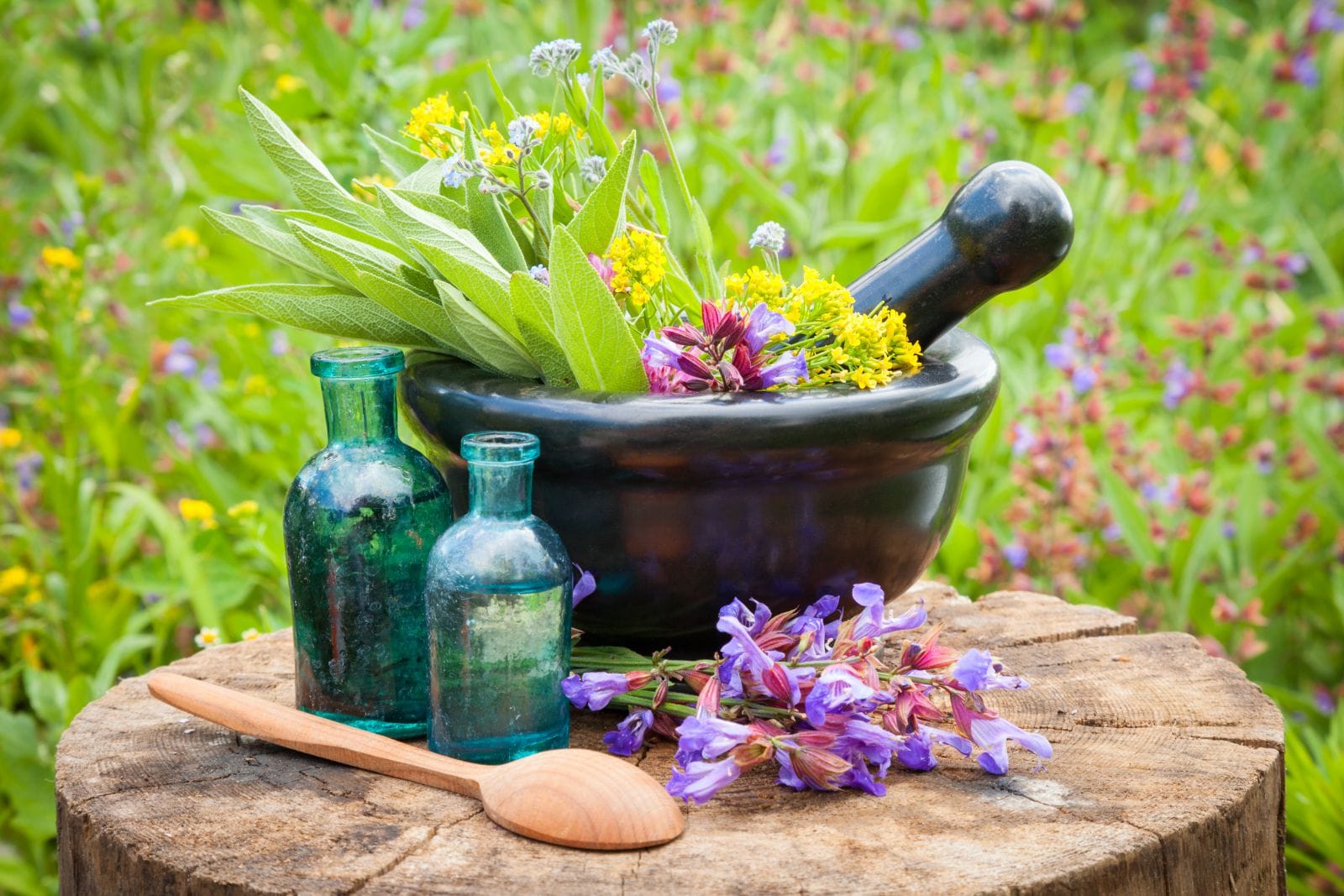 Statistically speaking, there are 8100 plant species in Iran now, and about 2300 species are aromatic and medicinal. 450 species are selling in Attaries or herbal apothecaries. In addition , in recent years some experimental studies have indeed evaluated medieval Iranian medical remedies using modern scientific methods. These studies raised the possibility of revival of traditional treatments on the basis of evidence-based medicine.

What are Distillates of Herbal Medicine?

Distillates are from the most common usages of the plants. So, today we have more than 40 kinds of plants from which we get extract and use them in Medical usages.

Actually, these Medical distillates are the essence, smell, or perfume of the plants which  mixed with water .Besides,  they are aromatic drugs that their smells can stimulates the olfactory nerve receptors and affect the construction process of body temperature Hormones, metabolism, the level of stress and sex Hormones, the immune system, thoughts and physical and emotional behaviors.

In addition, these  Aromatic substances that there are more in the oil of remedial plants cause certain psychological moods through brain stimulation and the secretion of neurotransmitters, so they generate a sense of health, gratification, spree, and happiness  in person. Also, these smells can somewhat reduce stress and pain and balance the emotions. From the commonly used extracts are Rose water, Mint extract, Citrus uranium, and Musk willow sweat.

Therefore, in this part of the site you have access to the list of most important productions of Apothecary in which you can search and get information from any of them.

The most common herbal medicines among Iranians are:

Borage (golgavezaban): Actually, Gol Gav Zaban grows in the northern parts of Iran and its purple flower is using in the same way that tea leaves are using. Besides, this herb is good for treating coughs and colds and also calms your nerve if you’re anxious. Moreover, Gol Gav Zaban is also a good source of antioxidants and for heart. 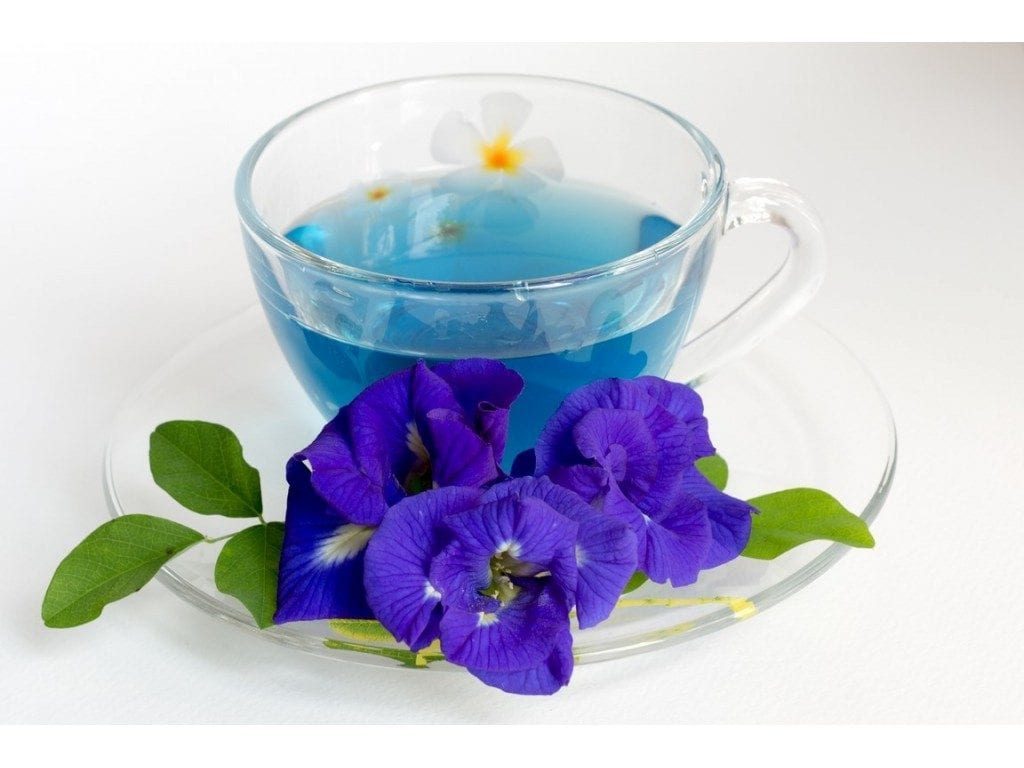 Valerian (Sonboletip): Valerian is one of those Persian herbal medicine mostly using to calm down the nerves. Besides, it’s helpful for those who suffer from insomnia. 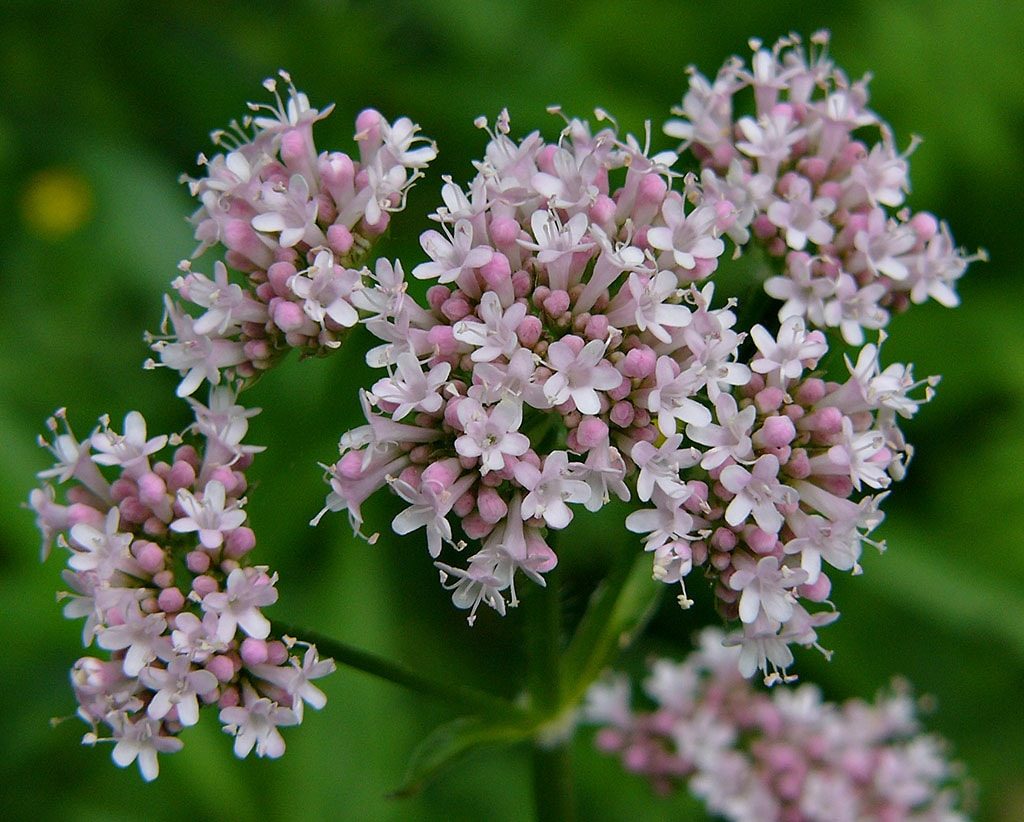 Rocket seeds (khakeshir): these tiny brown seeds have great health benefits. In addition, Khakshir is a natural liver detoxifier and it also improves your skin, clears the blemishes and evening its tone. Also, it is using to reduce fever and help with constipation. Moreover, it doesn’t really have much of a taste, but it has an amazing cooling effect and feels extremely refreshing on a hot summer day. 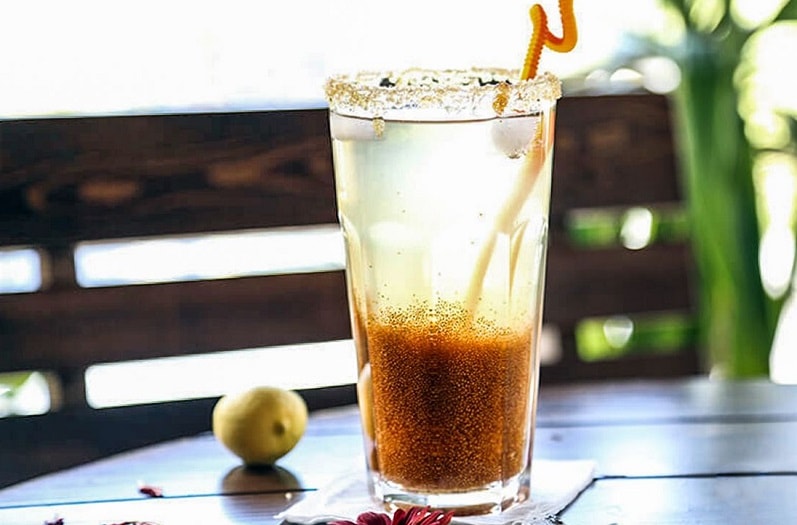 Chicory (kasni):The Water of chicory has some advantages such as ;cooling nature to reduce the body temperature and it is also good for liver diseases. 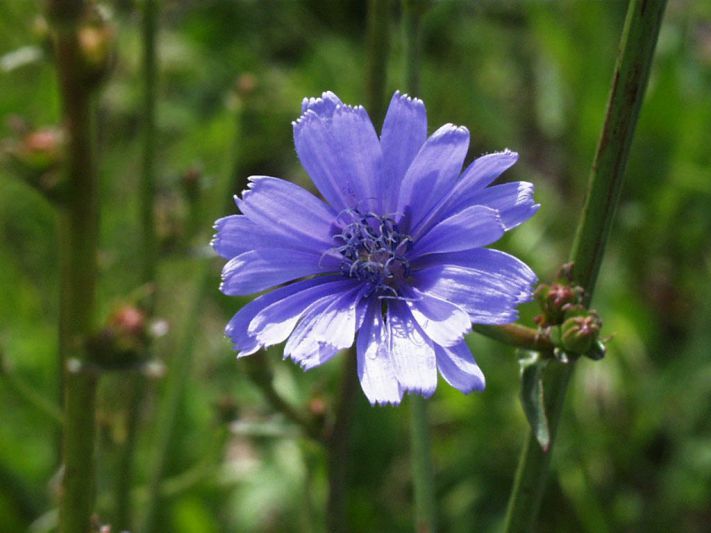 Thyme (Avishan): the herbal tea of thyme is good for a dry cough, Pertussis, and upper respiratory tract inflammation as it is a kind of disinfectant. Also, it’s good for digestion problems. If you have problems with your sleeping, this herbal tea can regulate your sleep. 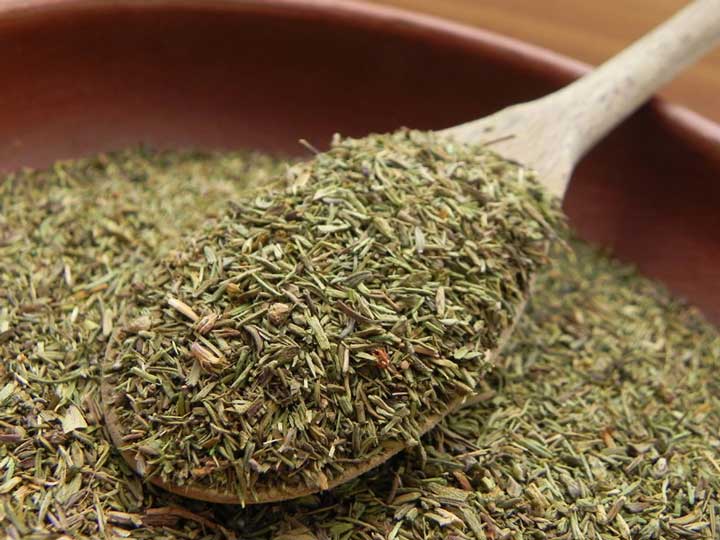 What are the benefits of Herbs?

Actually, the salient point of herbs is that they can cultivate in the backyard for no more than the cost of the seeds.  So, the World Health Organization also reports that “approximately 25% of modern drugs used in the United States have derived from plants. Also, at least 7,000 medical compounds in the modern pharmacopoeia derived from plants” .

In addition, “Among the 120 active compounds currently isolated from the higher plants and widely used in modern medicine today, 80% show a positive correlation between their modern therapeutic use and the traditional use of the plants from which they are derived”.

Moreover, plants such as sage or thyme which have a high mucilage (a complex glutinous carbohydrate) content are soaked (macerated) in cold water for several hours. Tinctures use alcohol (ethanol) as the means of extraction.  Elixirs are similar to tinctures using a lower concentration of ethanol and sometimes the addition of a sweetener.

Iran Destination, Iran travel agent, is always ready to help you. If you want to buy any of these kinds of Persian herbal medicine, you can either buy it during your travel to Iran, or you can ask us to buy and send it to you. If you have any questions, requests or suggestions, do not hesitate to contact our Iran tour operator.