The Wonderful Underground City in Iran

The Wonderful Underground city in Iran is locating in Nooshabad, Kashan. However, this famous city is one of the most amazing and beautiful underground cities in the world which gazes any eyes.

Noosh Abad, the Wonderful Underground city, dates back to 1800 years ago to the Sassanid period. Moreover, it was one of the capitals of Sassanid kingdom during the rule of Anoushirvan which is discovered about 13 years ago. 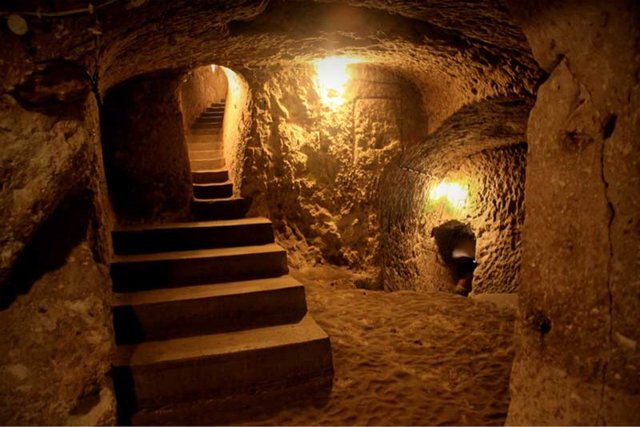 Furthermore, Oyi is created as a hand-cave under the texture of the city of Nooshabad as a collection of rooms, corridors, wells and canals in three floors.

Due to the difficulty of the land of this region, however,  archaeologists believe that the tools used for drilling should be diamond-like.

The first floor of Noosh Abad has actually been the corpses and corridors in order to mislead potential followers and also as the food storage, the second and third floors were used as shelter in case of danger and war.

However, the city has twisted corridors, small and large rooms, defensive and protective traps which seemed to have been used during an invasion of the enemy.

The wonderful Underground City in Iran

Furthermore, vertical wells played the role of communication paths between the floors and U-shaped wells for air conditioning. Actually, there were some paths from the houses, social centers, the bath and the mosque and also from the close castle of Nushabad to this part.

Anyway, there some spaces that act as ventilation system on the basis of different air pressure. This system, however, made it possible to circulate fresh air for breathing.

The Unknown Underground City in Iran

Furthermore, there is an unknown underground city in Noosh Abad, – called Oyi. However, one purpose of the underground city was to protect people from Mongol attacks.  However, due to the flood and over the times, many parts of city is lost. Interestingly, some potteries may date back to 1800 years ago. 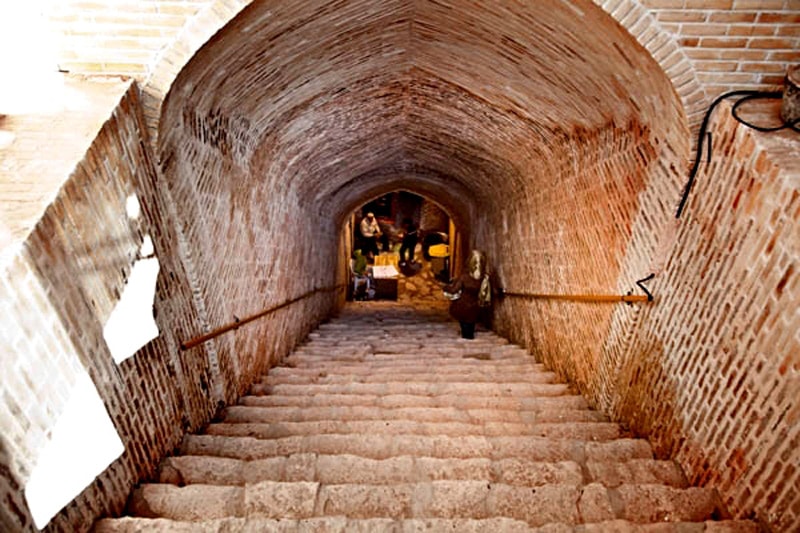 It is interesting to know that many  tourists take tours from Destination Iran to visit this unknown city, Nooshabad. Iran Destination Tour Operator makes you the best trip to Iran. Hence, before you travel to Iran, make sure you visit our Iran Tour Packages. However, please feel free to contact us regarding any issue. Our Iran Travel Agency is ready to help you by any means.