Nature takes on different shapes in all over the world and sometimes it is created in such a way that it dazzles every glance and throws the temptation to travel.

Lorestan province locates in west of Iran which is known as Waterfall Land of Iran. Khorramabad is its capital located in the midst of  Zagros River. 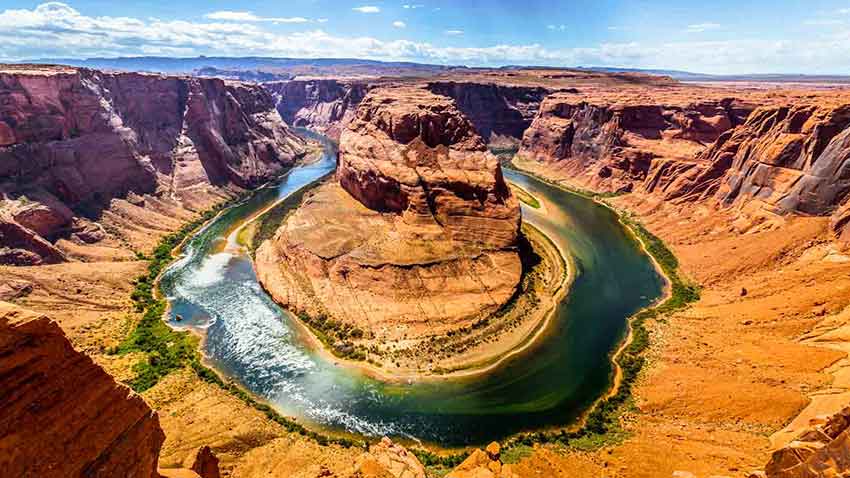 Well known Khazineh Valley is one of the wonders of not only Lorestan Province but Iran’ nature which has been caused by years of erosion. This valley hosts a suspended bridge called the tallest suspended bridge in Iran. However, the valley has many similarities to the American Grand Canyons. 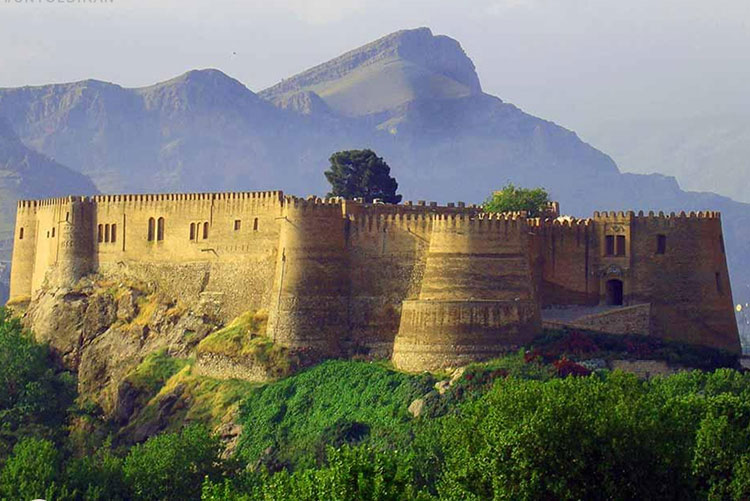 The next one, Falak ol Aflak Castle is one of the most wonderful ancient monuments in Lorestan Province. However, the castle with its fantastic spectacular locates in an area of ​​5300 square meters above the hill in Khorramabad.  Moreover, Its name which dates back to the Sassanid era, was Shapur fortress and has 8 circular towers and strong solid walls.

One of the best attractions of Lorestan province is the Gahar lake, which is located 35 kilometers south-east of Dorood city and is in Oshtorankh mountains. There are two small lakes. Nevertheless, for many travelers who seek a pristine nature in silence and tranquility, they travel to watch the lake for a year. 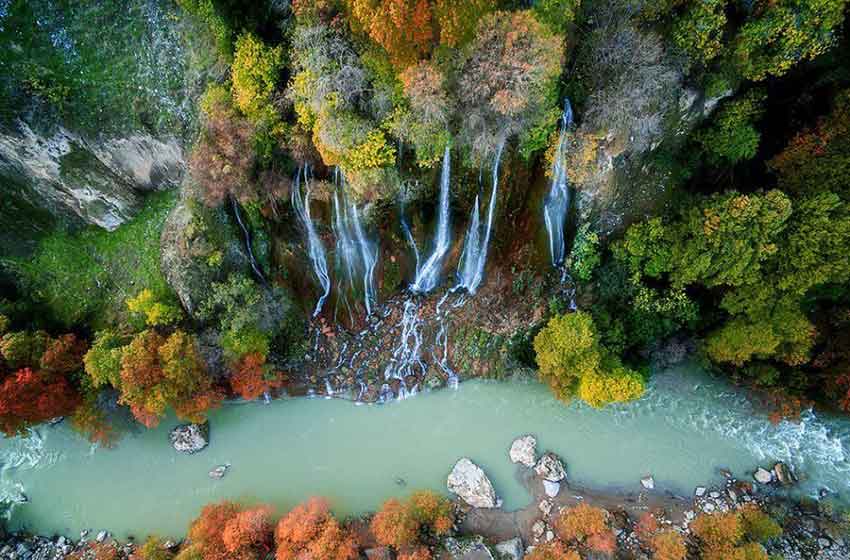 The next, Bisheh Waterfall is a natural waterfall of Lorestan with a height of 49 meters which is located in the highlands of the Zagros Mountains. However, The waterfall is registered in Iran National Heritage Site in 2008 as the eighth national monument. 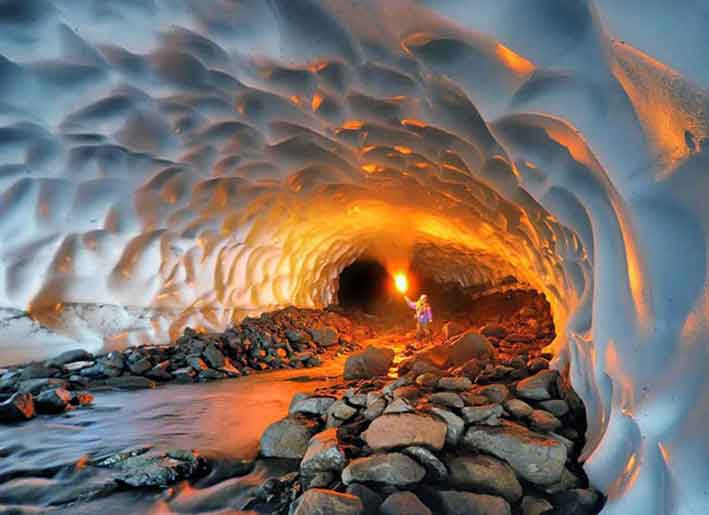 The unique one, Snow Tunnel is an unique wonder of Lorestan Attractions is the result of the accumulation of thousands of snow in many years in Oshtorankuh Mount; a beautiful valley in the Kamandan village. The snow tunnel is formed every year due to the collapse of avalanches in that mass of snow. Then, after the flow of melting snow in the spring, there is a very beautiful tunnel. 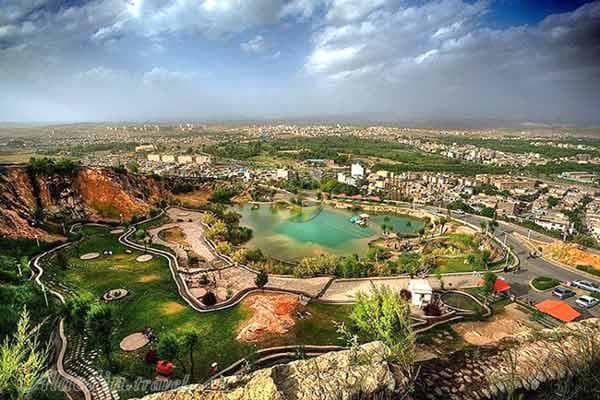 The Ancient hill, Chogha Tappe is one of the attractions in  Lorestan province. However, it is also known as Roof of the city. The recreational facilities on this hill have made anyone travel to Lorestan and visit this place. 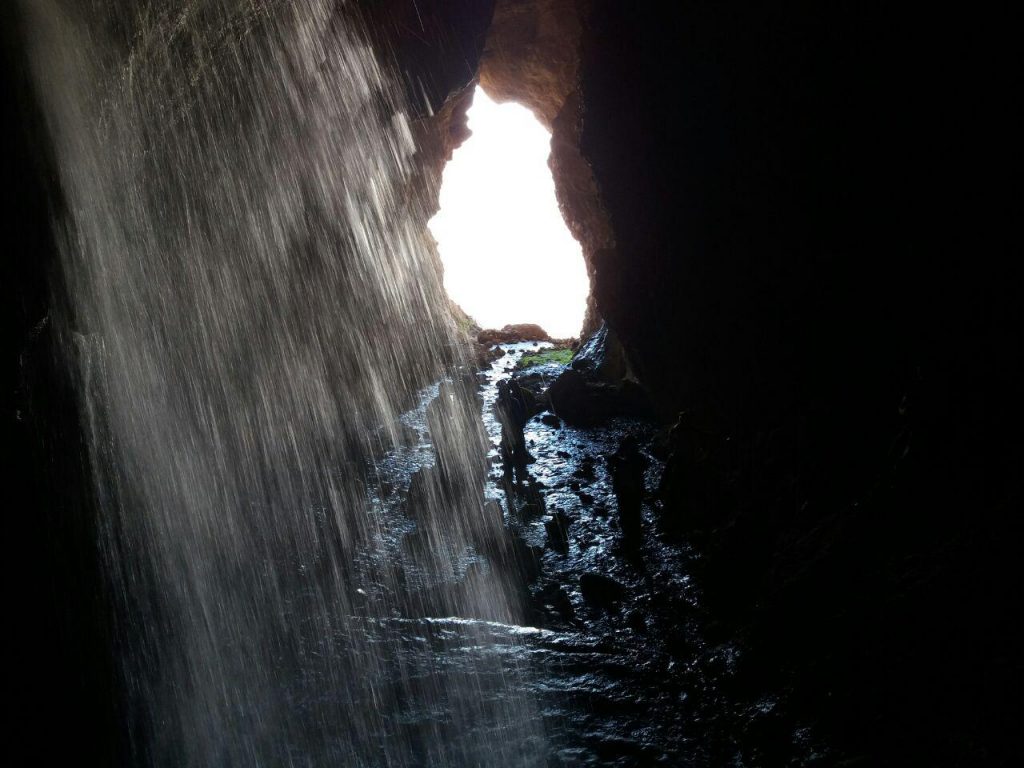 Amazing one, Hour Spring within the cave is an other wonderful attraction in Lorestan which is flowing and cutting hour by hour. So, after one hour of water interruption, the water flows slowly through the spring and the spring reaches the peak, then the discharge rate is reduced and once again completely cut off. 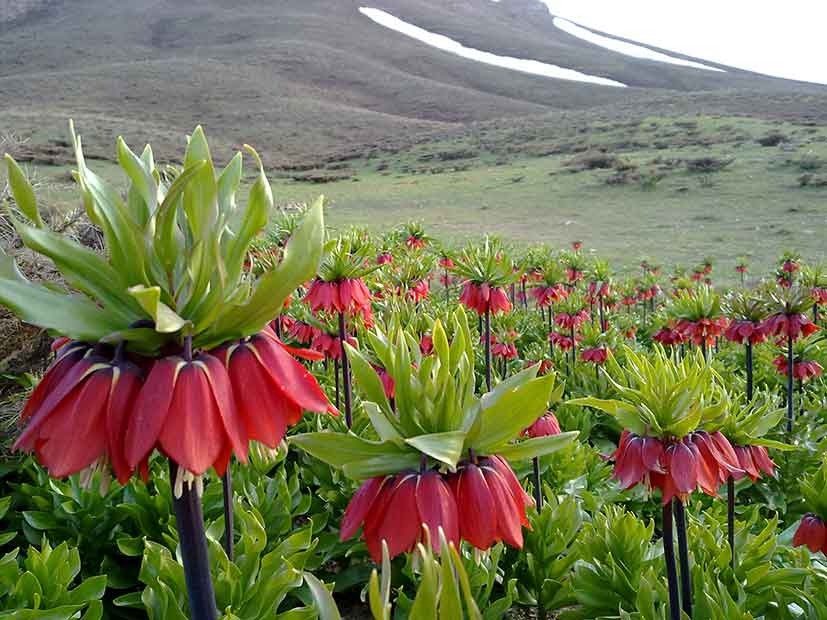 Lorestan attractions include both historical and natural attractions which cause this city to be popular among culture tours, Eco-tours and also adventurous tours.

I would like to suggest you the Iran tour packages , especially Eco Tours, Mountain Tours and Adventure Tour of Iran Destination Travel Agency.