Kish Island locates in Persian Gulf, south of Iran which is know as Coral Island. Kish, the land of Sun and Sea is a fantastic destination to many tourists every year. 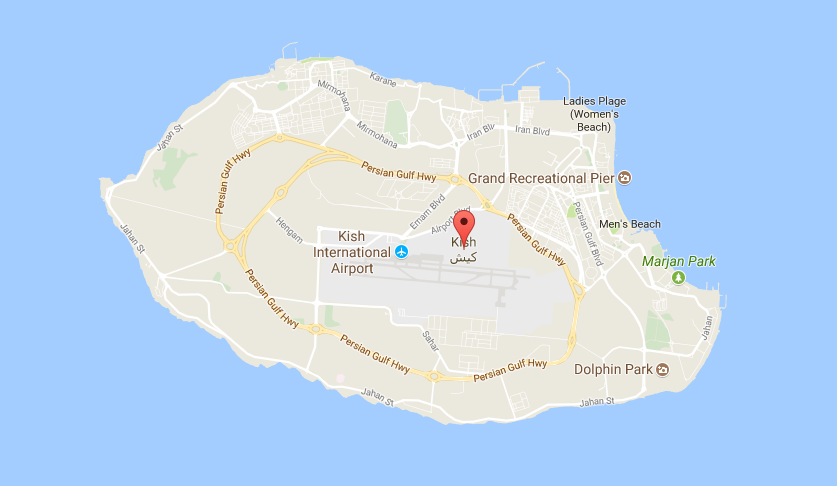 Kish Island’s strategic situation served as a way-station and link for the ancient Assyrian and Elamite civilizations . This civilization created by Elamite in near 5000 years ago.

This ancient civilization grew up near Karoon River, and Elamite had connection to Kish Island in that time, we can see some indication of Elamite as well in Kish Island. Also we have some constructions for near 700 years ago in Kish Island in Iran. 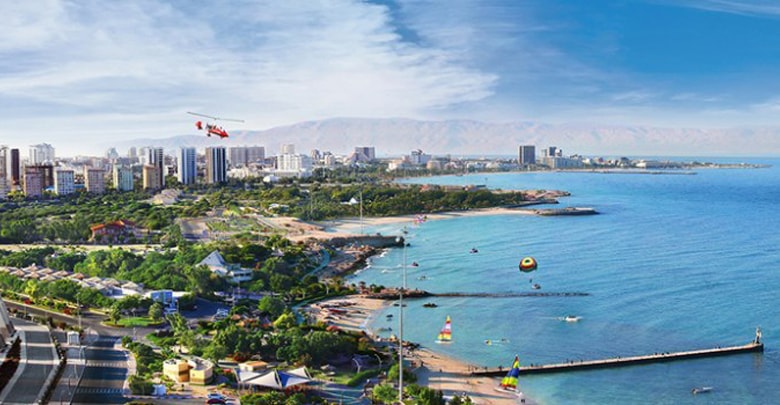 Being in an underground city, which is like a maze, is vey fantastic. Smell of salt, sound of water, all can make you relax. 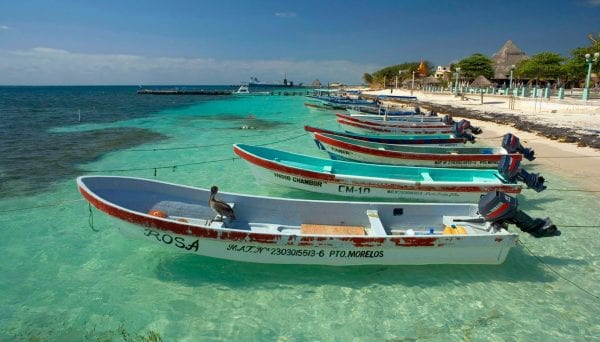 The almost took 4 hr to visit the whole park and shows, which was: 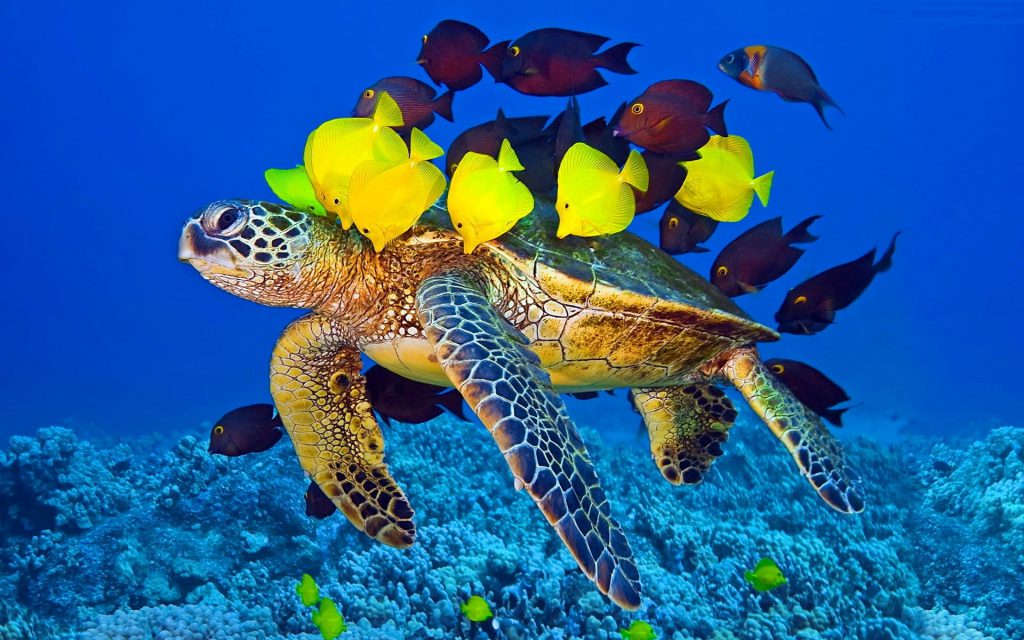 This is the one and only outdoor Water Theme Park in IRAN with a perfect location in the beautiful beach of Kish Island, Persian Gulf. Kish Island in Iran 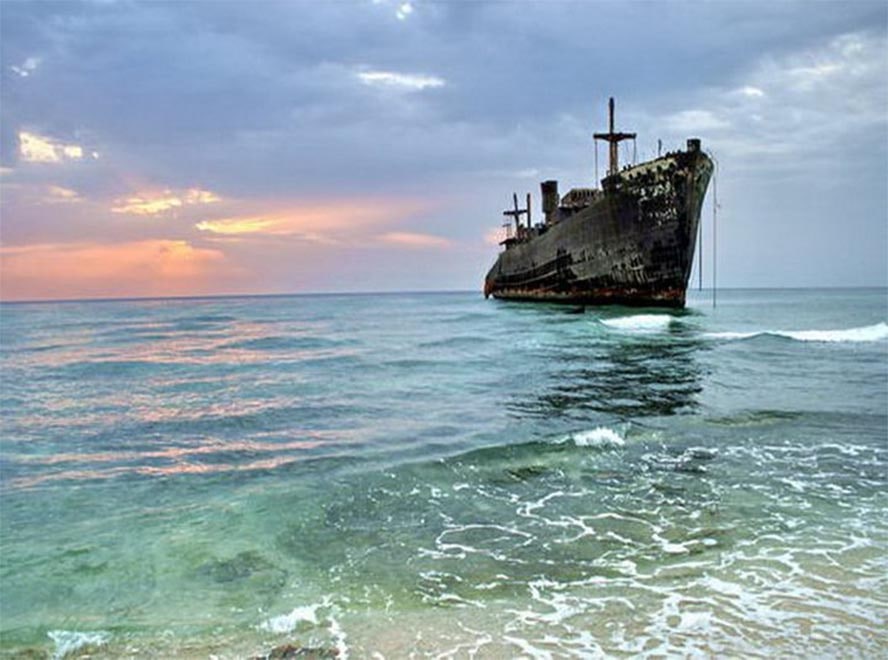 A sea view with an old drowning ship, especially in sunset, with that all yellow and orange colors is memorable.

This mall is a good place to do your shopping. Especially for buying clothes, but better than the stores, is the food court in this mall. There are various types of foods, including Chinese, Italian, Indian foods. 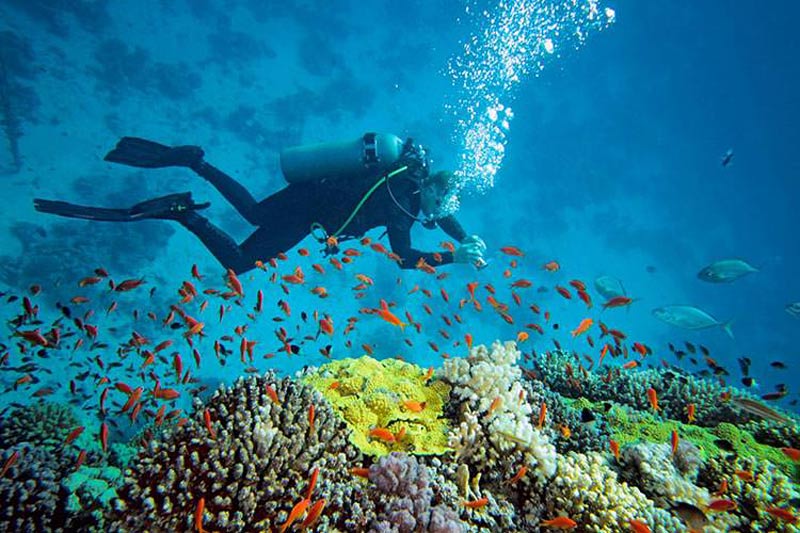 It is located in karaneh road .We had one guide for two people .The time was short but the price is cheap

This beach is very nice for a long stroll and there are lots to see. The water is crystal clear and there are small pieces of coral lying around everywhere. 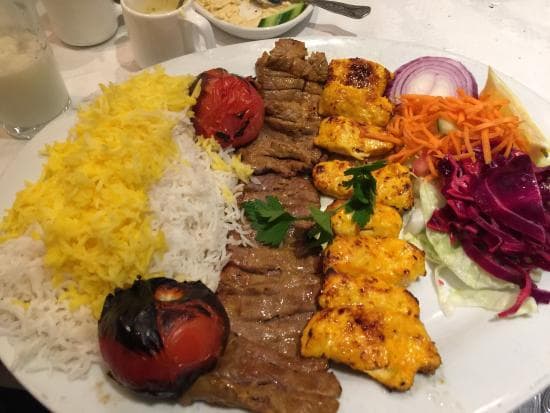 Hotels of Kish Island in Iran:

Marina Park Hotel, Shaygan Hotel, Parmis Hotel, Hotel Iran, Flamingo Hotel, Shayan Hotel, Dariush Hotel. It is better to travel to Kish in autumn because the weather is cool and the other seasons like spring and summer the weather is warm.Kish Island travel guide

The road system in Kish Island is modern, Public transportation is reliable. Rental cars are available at numerous locations. Air-conditioned taxis are readily available at major hotels or taxi stands. Their drivers are often literate but may not speak English. An international driving license is acceptable. Kish Island travel guide

The Kish International Airport serves as the entry point for the hundreds of thousands of tourists who come to Kish Island. The airport grants 14-day visa-free entry foreign citizens who enter from a foreign country under a different scheme from that of mainland Iran. Kish Island travel guide