Iran as a major producer of olive is ranked by the International Olive Council as 14th in the world in terms of area under olive cultivation which is about 84,000 hectares and 17th in terms of production.

Historical Roots of Olive in Iran!

Iran has several geographical characteristics and historical roots with Mediterranean countries, which are producers of olive. The cradle of ancient civilizations and the birthplace of olive tree lies in Eastern Mediterranean.

The history of olive tree in Iran is not certainly clear but it is mentioned in ancient Iranian religious hymns dating back to 2,000 years ago. Therefore, the production of olive in Iran is expressed on the IOC website.

What are the main cities producing olive in Iran?

By sure, north areas of Iran carries the best exceptional Terms to fulfill the main needs of olive trees.

Rudbar the golden city in north of Iran is the first major in growing and producing olive and all other products from olive in Iran. The magnificent olive groves of Rudbar is one of the amazing attractions of north Iran which is widespread everywhere even in their own houses in their courtyard.

Golestan province is the other maintain city in north Iran playing a main role in Iran Olive Production. North area of Iran has such great weather which is appropriate for growing olive trees. 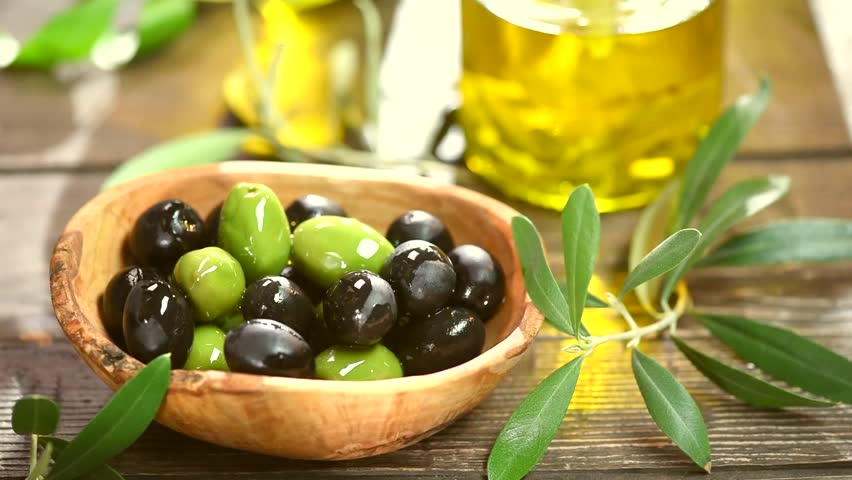 What are the main products of olive?

1. Olive Oil by its many herbal benefits is desired by people. According to the medical sources, it is proved that olive oil protect our body from many diseases such as heart attacks and diseases, blood diseases, tummy and biliary problems, Diabetes and etc. 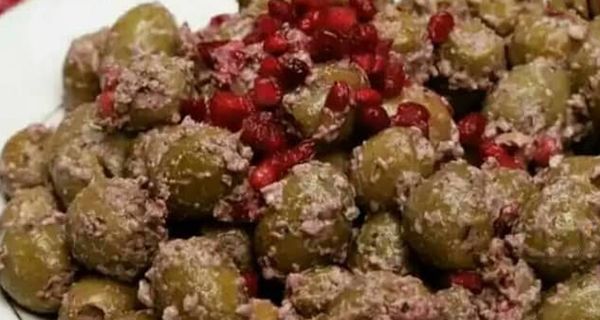 Iran olive has ranked as one of the best olives in the world. You can test the quality during your trip to Iran. Although you can find the north olive anywhere in Iran but it is obvious that you can have the bests in the main center of it, in north of Iran.

Iran Destination Travel Agency is here to help and guide you to the best attractive detonations of Iran. There are several tour packages on our Website which lead you to your wishes like North Iran Tour.