This kind of Iranian cuisine is favor of tourists who love eggplants and tomatoes.We suggest this Iranian food to our Iran visitors. 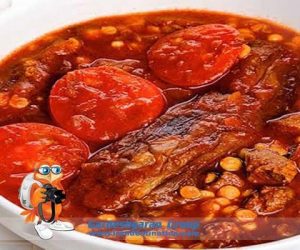 Any dish with the combination of eggplants and tomatoes is just divine. If you happen to love eggplants and tomatoes this stew has them both, in addition to meat, split peas and sour grapes (ghooreh), which can be found in most Iranian grocery stores.  khoresh bademjan is a rich and flavorful recipe and one of the favorites among many Iranians. 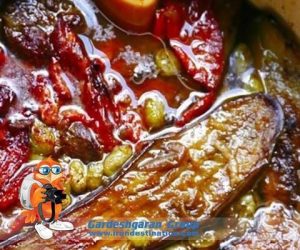 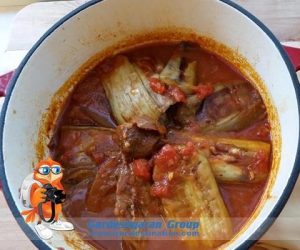