How is Iranian Architecture?

How is Iranian Architecture?

Iran Destinationô is a well-operatedô tour operator in Iranô which makes your travel to Iran easy. We suggest you to have a look on ourô ô Iran Tourism Packages.ô  Ourô Iran Travel Agencyô is ready to help you toô travel to Iran. Following, Let’s see how is Iranian architecture.ô

Before the construction of Persepolis, hundreds of porches and niches were constructed with wooden columns and stones all over the civilized world of that day,ô  however first we find in the Persepolis that the columns are as far apart as possible, although in some out of the ancient temples outside Iran the distance between the two columns is slightly smaller than their diameter.

interestingly, Iranian architecture has more than 6,000 years of history. This architecture not only extends beyond the geographical boundaries of Iran today but also in terms of diversity, encompasses a wide area.

For instance, Nasir ol-Molk Mosque columns are one of the most popular columns of historic places in Shiraz, which starts with a series of pots and consider the best Iranian architecture. This place has a 6-pillar column with two vaulted ceilings covering the roof. 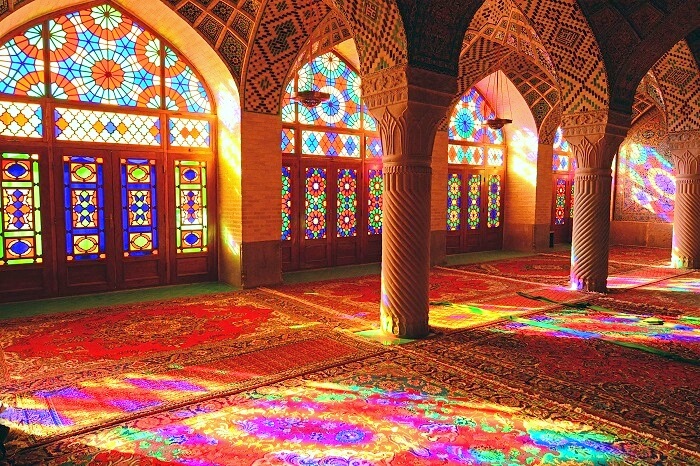 The body of the mosque is mostly made from brick, but the architect has brought tile works to avoid the uniformity of the wall. Nasir al-Molk Mosque is an example of Iranian architecture in the Qajar era, which shines like a jeweled, after which the religious architecture declined.

In another side of the country, Tabriz was a large business center due to its strategic location on the Silk Road over time, and its bazaar is one of the oldest parts of the Middle East. 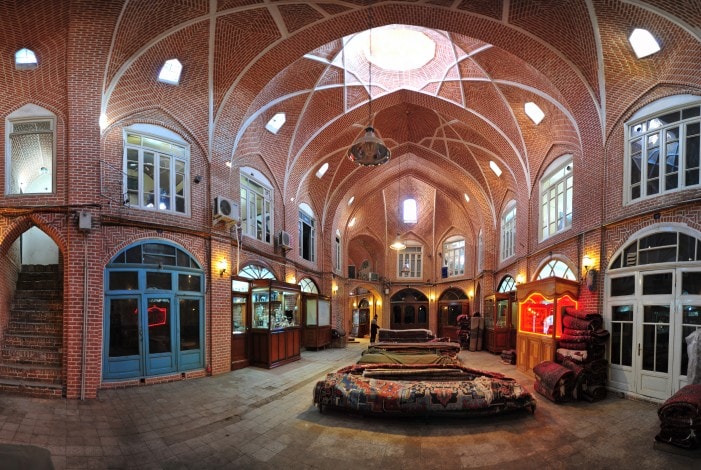 Although its construction has begun more than a thousand years, its main construction belongs to the 15th century and starts at that time. However, Iranian architectureô always glow like a diamond in history.

Iran Destination is a well-knownô Iran Tour Operatorô which makes you the bestô travel to Iran. So before youô travel to Iran, make sure you visit ourô Iran Tour Packages. Please feel free toô contact usô regarding any issue. Ourô Iran Travel Agencyô is ready to help you by any means.ô

Sam is a writer, photographer, and world traveler who currently writes for Iran Destination. Heãs had beats in the Business, Travel and Translation sections. Sam is fluent in English & Spanish and currently works on his project about "Travel Around the World".