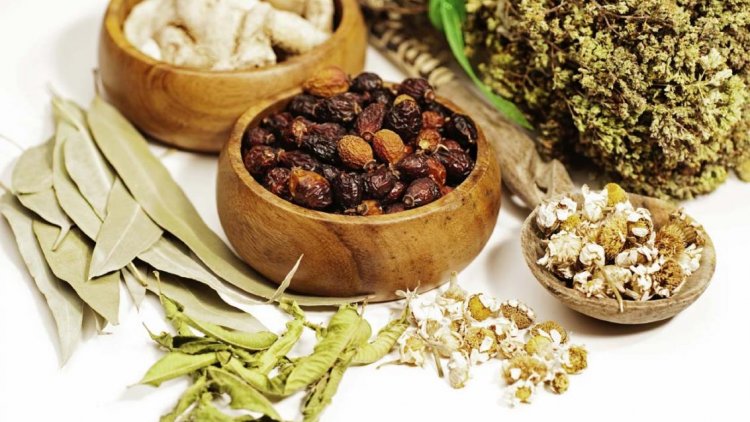 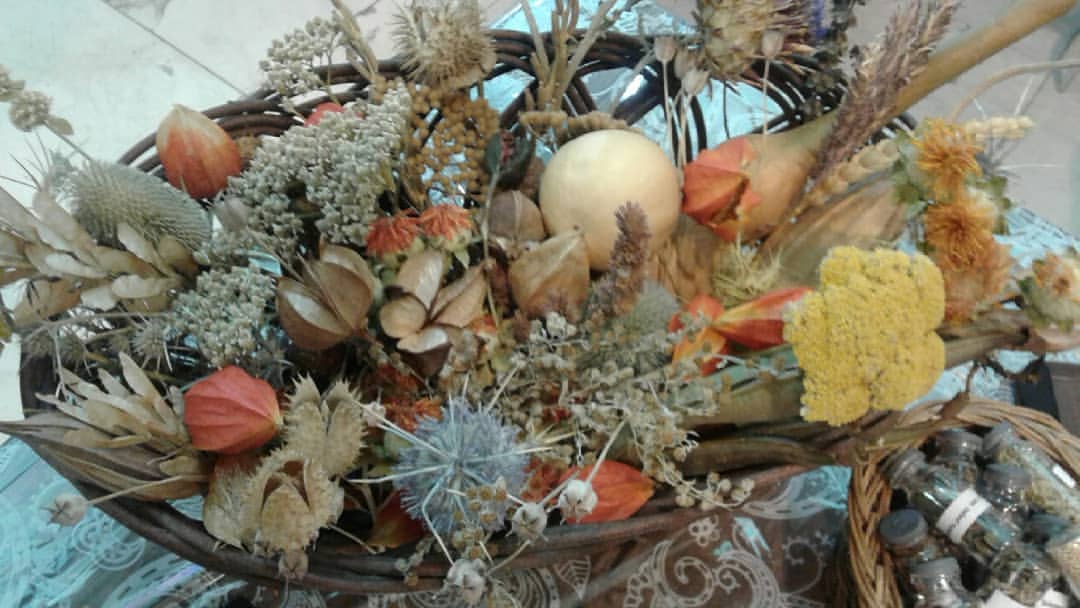 The earliest writings and versions of medicinal plants in important civilizations of the world, such as ancient Iran, Egypt, the Middle East, ancient Greece, India and China, date back to 3000 BC. In these works, the names of medicinal herbs such as myrrh, castor and garlic are abundant, as well as other civilizations such as Babylonians, Medes, Assyrians and Islamic medicine are the beginning of the advancement in the field of herbal medicine. China and India, both Iran, have been pioneers of traditional medicine and herbal medicine. 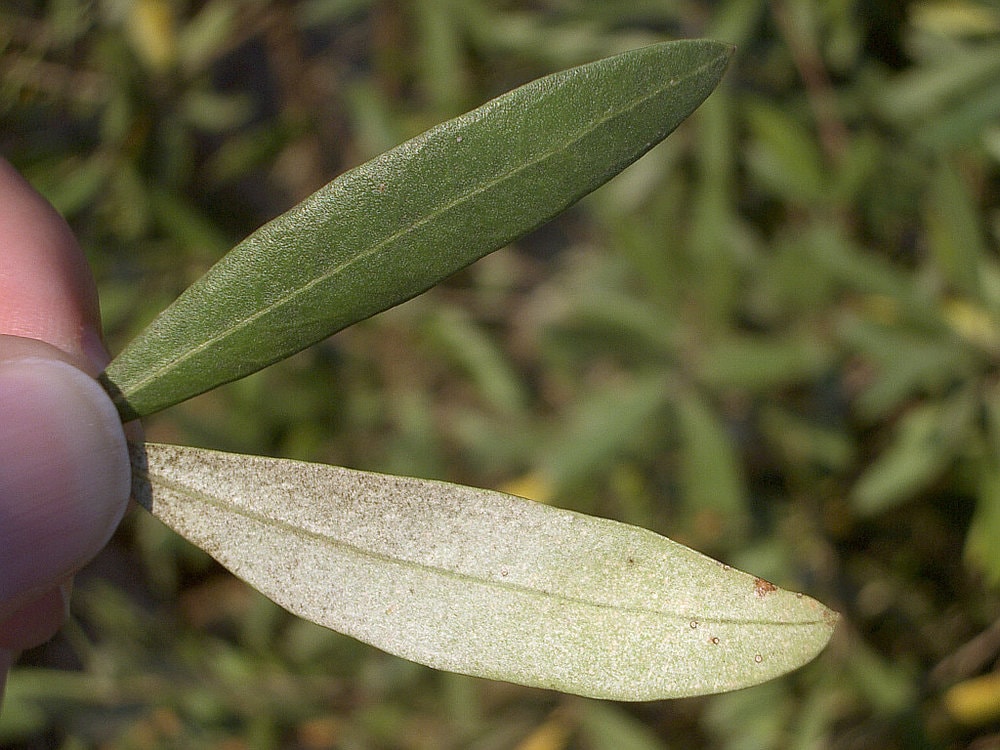 The earliest discoveries from China in the field of medicinal herbs are an inscription, Shinon, about 2800 BC that describes about 1,000 medicinal species. Another role of medicinal plants and the forces of the supernatural in the healing and prolongation of human life is about 2000 BC in India.

The extent and variety of climates in Iran, China and India have made these regions of special importance in terms of the number and variety of valuable medicinal species in the world, so that hundreds of species of medicinal plants have very effective properties. Like herbs and spices such as black pepper, herring, saffron, cumin, licorice, poppy, nutmeg, castor, sesame, aloe Vera, ginseng, ginseng, tea and more have introduced today.

This tendency has been present in Iran, one of the seven Asian countries with the most medicinal herbs, and over the past three decades we have witnessed a growing trend of people using these herbal remedies and reviving traditional medicine. 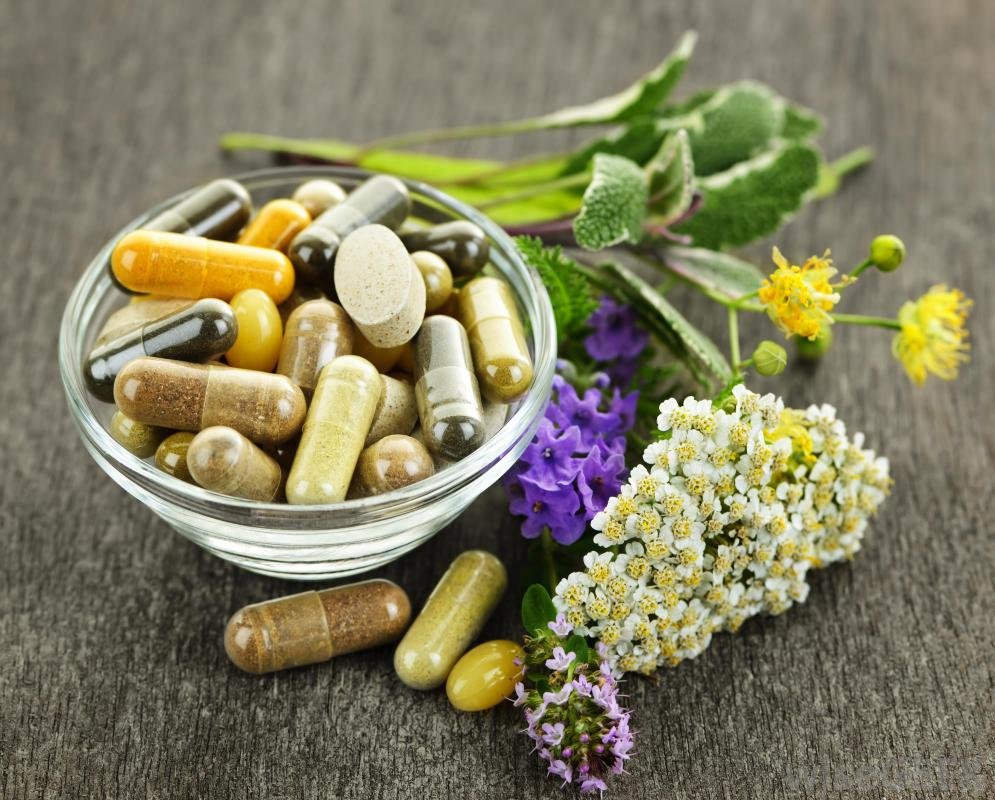 This is Saba an Iranian girl who is proud of her country. I am a writer and tourist guide, able to speak in Persian, English and Deutsch. There are many things to enjoy but for me a peaceful life full of laugh and love is the best.