Hafez; persian mythical poet, is known as the prophet of love and art. Hafez is an integral part of any Persian Festivals like Nowruz and Yalda Night. He is one of the geniuses of full-time poetry that Goethe, the great German poet, wanted to be one of his disciples. 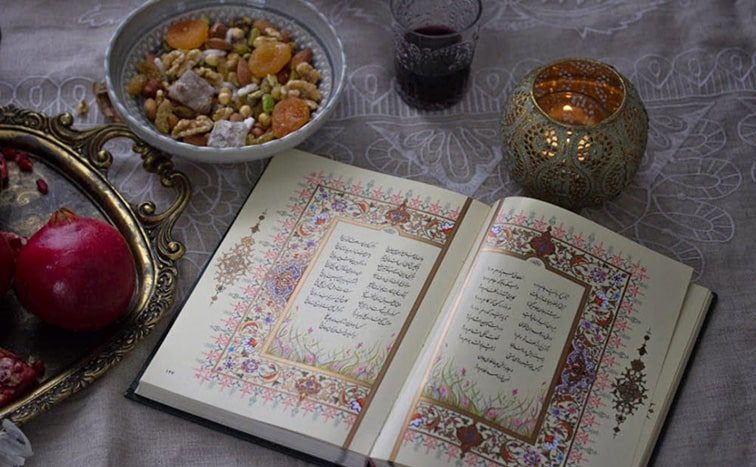 Hafez is known as Hafez Shirazi among Iranians. Iranians love and respect Hafez, persian mythical poet, and his poems. Everyone, from children to the elderly, reads his clever, mythical and committed lyrics. 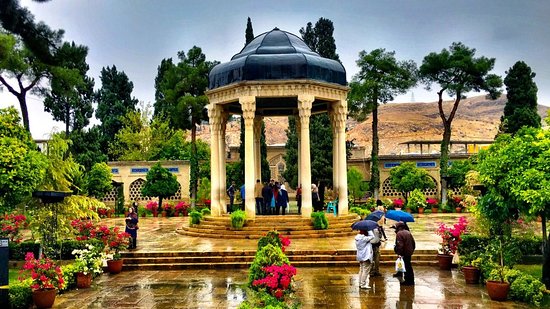 Hafez Tomb; where the love flows

In 1452, 65 years after the death of Hafez, Timurian governor of Shiraz, ordered the construction of a small basement with a large basin in front of it near the grave.

At that time, this place was one of the cemeteries and Golardasht garden in Shiraz, which has been mentioned several times in the poems of Hafez. The main land in which the tomb of Hafez Shrine is located is more than two hectares.

After that, this tomb was rebuilt twice during the Safavid and Afshar times; once ordered by Shah Abbas and several years later on the orders of Nader Shah Afshar. 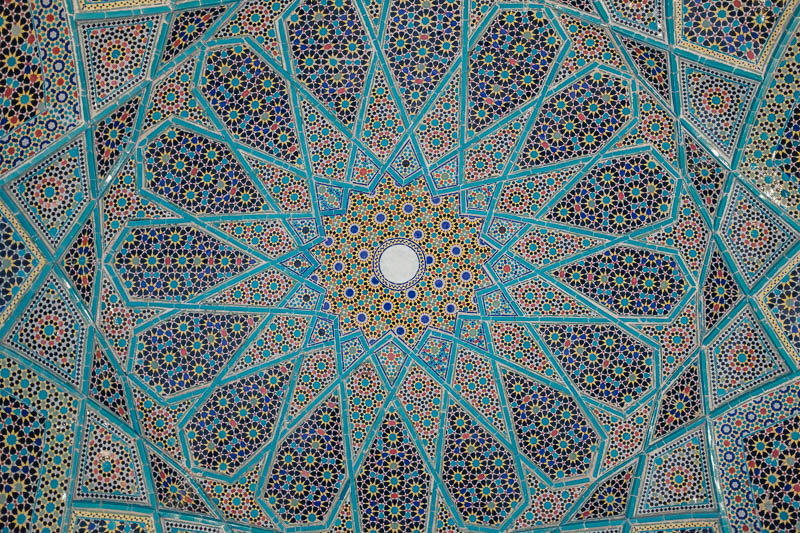 Hoping for unity, my life, I will give up

As a bird of paradise, I will hope for this worldly trap

After several alterations, destruction and constructions in history, the present pavilion was finally erected in 1935. It was designed by the famous French architect and archaeologist André Godard with Zandieh architectural elements. 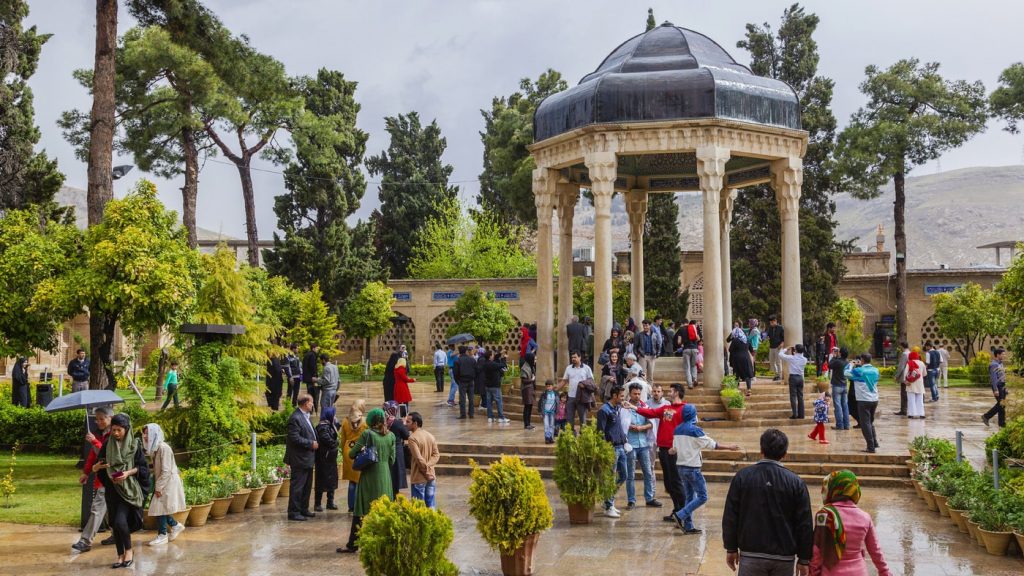 Traveling is one of the activities that should not be ignored. Get the most out of the opportunities from Persian Cultural Tour that you can travel to Shiraz and enjoy the emotional effects on your soul.

Iran Destination Travel Agency, as one of the best Iran Travel Operator offers the best tour packages in Iran.