According to historical sources, the city of Goor or Joor was built by Ardashir Babakan, the founder of Sassanian dynasty, as the capital of great Iran. Firuzabad Qashqai Nomad
After Ardeshir’ death, the circular pattern of the city of Firuzabad has been imitated, and until the Middle Ages, nearly four hundred cities were built in this way.

Firuzabad lies in a ditch relative to its surrounding land, so with the river water that Alexander built in the current city, Firuzabad became a lake. This lake remained for centuries, until Ardeshir drained the lake water and built a new city instead of Gore, after which it was called Ardeshir Khor. Firuzabad Qashqai Nomad

Firoozabad was again destroyed during the Arab invasion of Iran. When Azd al-Dawlah DeLami conquered the Arabs who ruled the city, he built the ruins and then renamed it Firuzabad. Firuzabad Qashqai Nomad 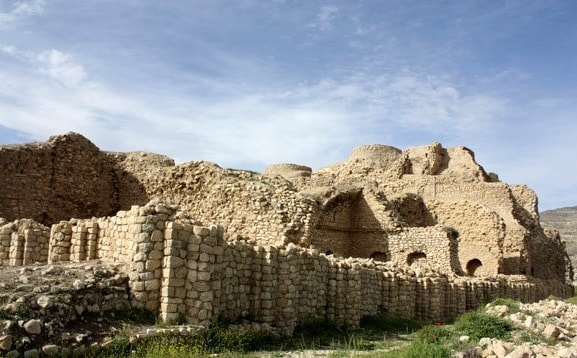 Qashqai is one of the great and ancient tribes of Iran and a brave ethnicity whose defeat and surrender do not make sense. The nomads’ lives are intertwined with the nomadic and wildlife, and the tribe still migrates to the countryside in the summer and winter.

Each year, about 150,000 mobile Farsi tribes migrate to Ghushlagh in the form of 27,000 nomadic families. Every year as the autumn season begins, the nomadic nomadic migration of the province starts from the cold or the breezy to the tropical or breezy. Firuzabad Qashqai Nomad 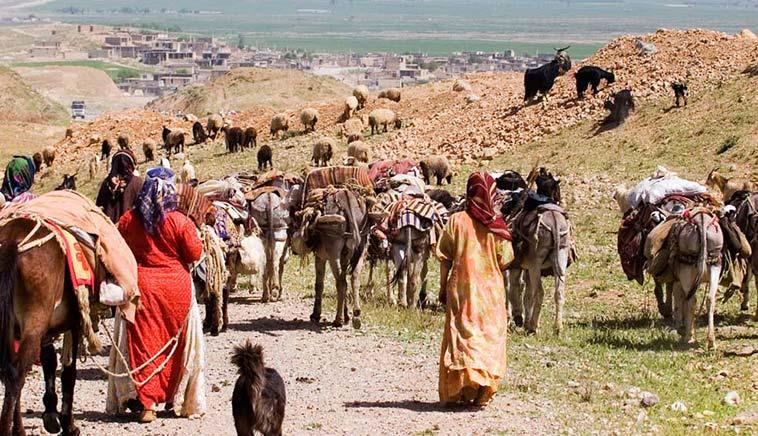 Qashqai’s wooden and men’s dance is very beautiful at weddings and weddings. In the festivities, both men and women hold handkerchiefs and stand around a large circle, shaking their handkerchiefs with the song of Korna and Dahl, and moving in rhythmic movements. For their part, they fight against the short, high-pitched stick that they dance to. All Qashqa’is are Shi’a Ja’fari and are interested in their customs. The native language of Qashqai is Turkish (Qashqai Turkish).
From all Qashqai different tribes, about 5 percent still live in nomadic and semi-nomadic communities and the rest are settled. Firuzabad Qashqai Nomad 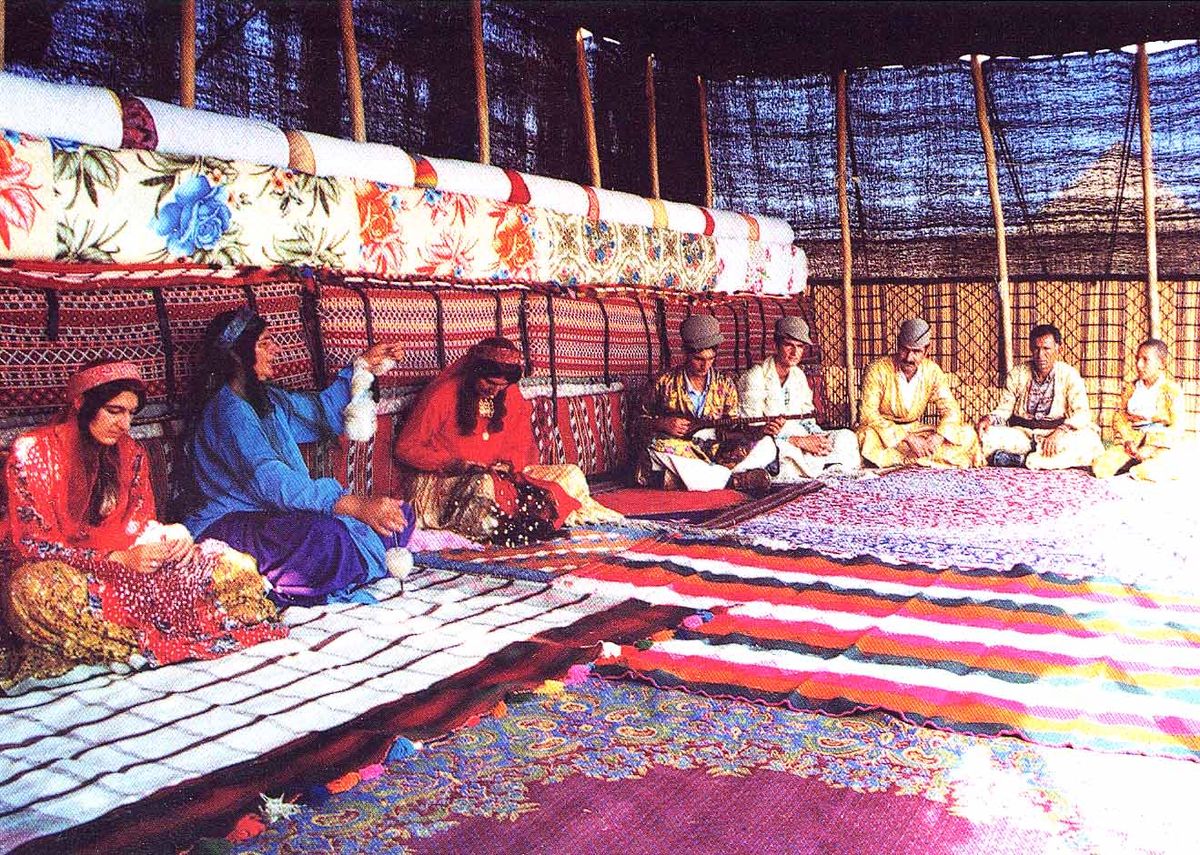 Iran Destination is an Iran Tour Operator feeling responsible  to provide Iran visitors with the best services. You can look at our Iran Tours and choose one to go to Iran. If you have any questions, please feel free to ask our travel agency in Iran team. Firuzabad Qashqai Nomad