Grand Bazaar Tehran is an old historical bazaar in Tehran that includes several corridors over 10 kilometers in length, and each specializing in different types of goods, and has several entrances, with Sabze-Meydan being the main entrance. 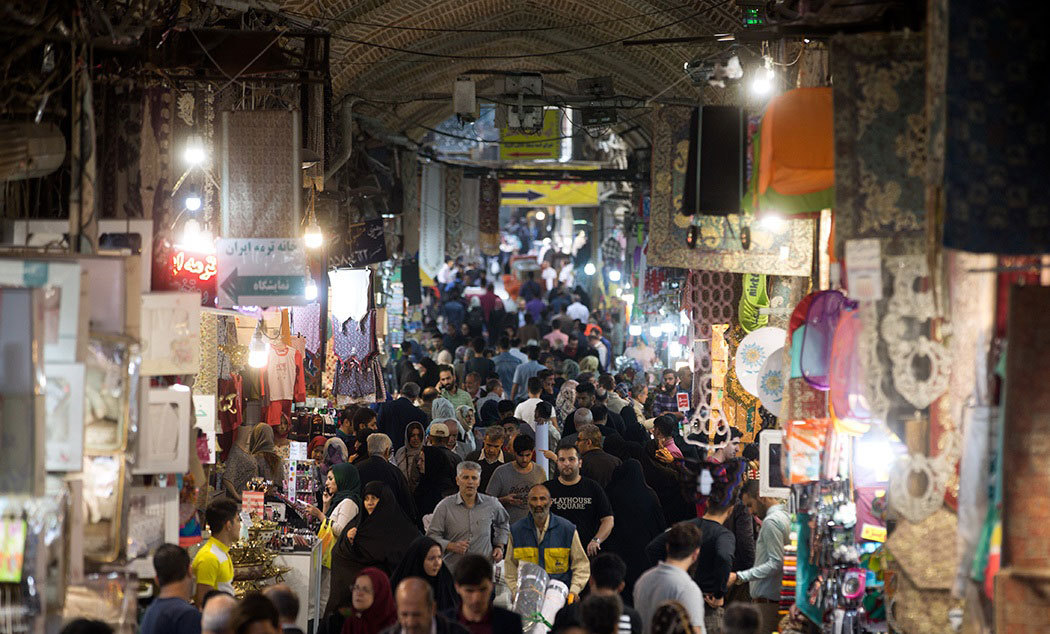 Tehran was chosen as the capital of Iran by Aga Mohammad Khan, the ruler of the Qajar four years ago, but until the time of Nasser al-Din Shah, there was no major change except the conversion of several large gardens into the royal palace. Today, except for a few royal palaces, mosques and Imamzadeh, the Shams al-Amarah mansion and one of the gates that have been kept are the only Tehran bazaars dating back to the 19th century and a reminder of Nassereddin Shah Qajar era.

Sir Thomas Herbert, in his travelogue during the Safavid period describes Tehran Bazaar without any roofs. Among the market places in Tehran, the inter-religious market, from the period of Mohammad Shah Qajar and Amir Saray and shoemaker’s market refer to Nasser al-Din Shah period.

One of the great wonders of Tehran Bazaar is that, it is not only important in terms of historical assets but also for its role in the history of Tehran and Iran during this period. For example, the history of the constitutional period is a good testimony to this period. 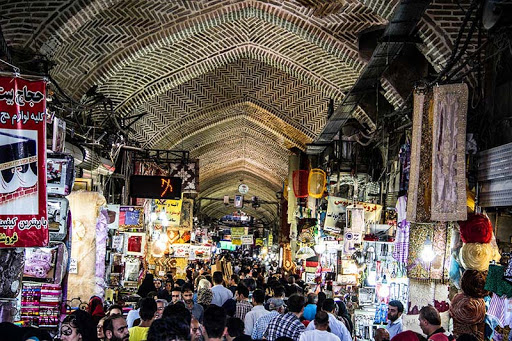