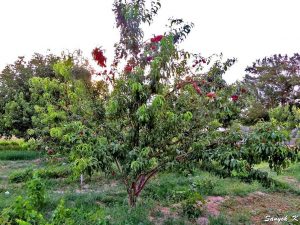 Bavanat village and Abbas Barzegar : Bavanat County is located in the Fars Province of Iran. The capital of this county is Surian. The county is divided into two districts: the Central District and Sarchehan District. The county has two cities: Surian and Korehi. 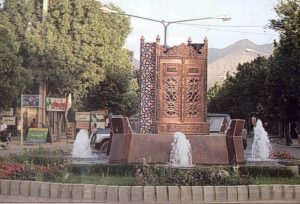 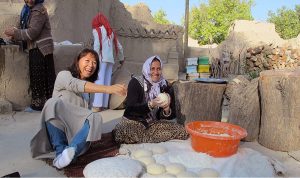 Abbas Barzegar and his household in Bavanat are famous world-renowned in making the best organic dishes and holding the best nomadic tours in Iran. He and his family at all times fashion memorable experiences for our tourists and visitors by their tasty organic foods and marvelous village housing in their small private village. 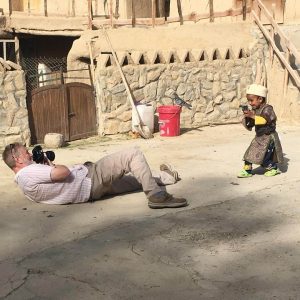 When Abbas Barzegar opened the door of his small 60-meter house in April 2001 for two German tourists, who had lost their way in a rainy day in a remote, small, and poor village, he did not know anything regarding the tourism business and he had no knowledge that the lucky star is knocking on his door. 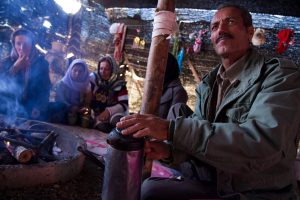 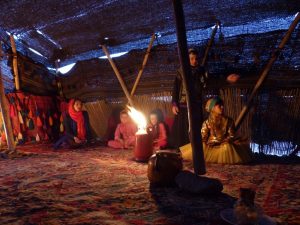 The fluent English-speaking daughter of Abbas Barzegar acts as the tour guide around this one-of-a-kind family museum that showcases rural life in Bavanat. The museum has grown over the years and now includes an old school room, a goat-hair tent, a collection of old photographs and the trophies associated with Abbas Barzegar’s unexpected role in life as a motivational speaker. 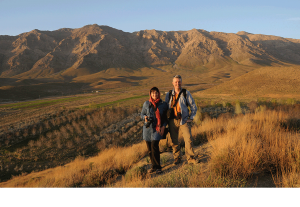