Shiraz; the center of all religions!

Shiraz as the cultural capital of Iran is home to ancient civilizations, cultures, religions and great Persian poets.

cc owed a holy book. Nobahar alley which is located in Zand Street in Shiraz known also as Ariana Cinema Alley is the only alley home to 5 religions close to each other.

This alley is now more famous as the Religion Alley.

Ariana Cinema dates back to Pahlavi period and located at the entrance of Nobahar alley which was a unique grand cinema in its time in the Middle East. 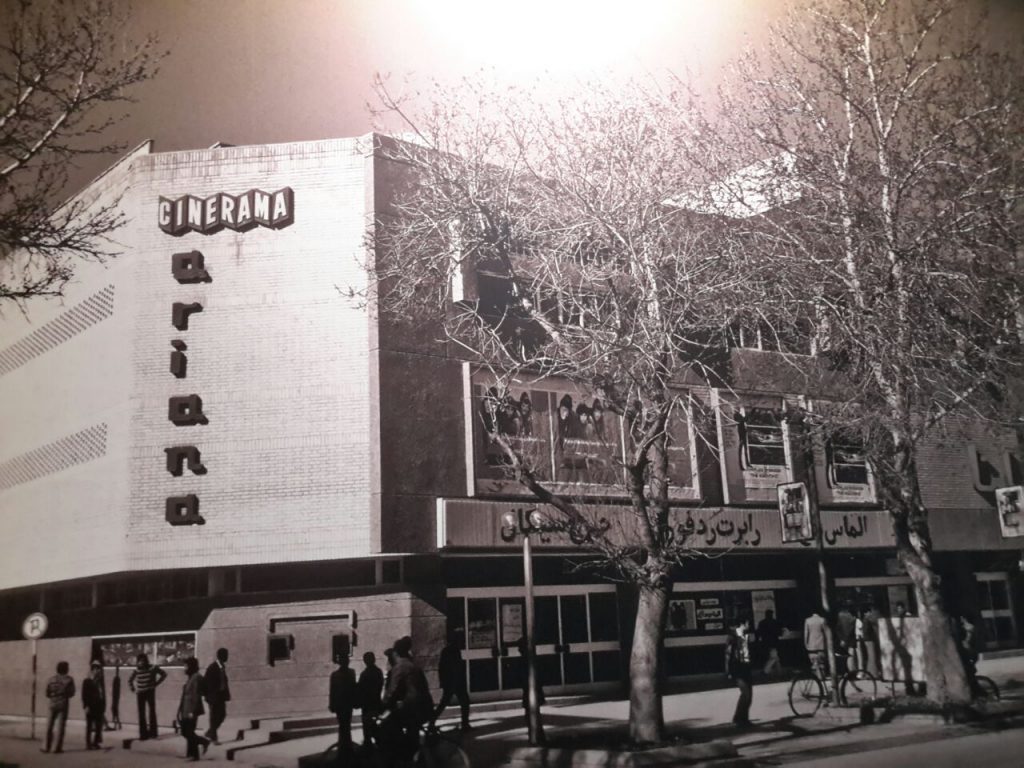 Yes, here is the alley of all religions in Shiraz!

As you enter the alley, you can see the Jewish Synagogue, the Church of Holy Simeon which is a historical church and dates back to 400 years ago and Zoroastrians religious complex and garden.

In the middle of Religion Alley, there is the place of birth of Hosein Noori known as Baha Allah the founder of Baha’i sect. 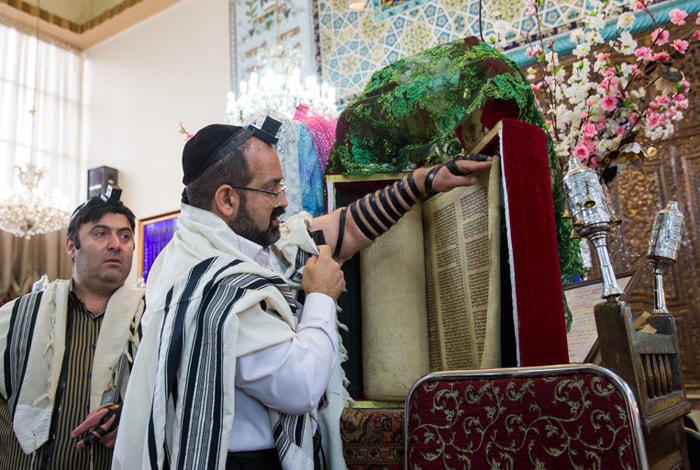 Islamic Mosque close to other religions

You can find an Islamic mosque at the end of this alley, Kheirat Mosque which so active in religious ceremonies, and also Iran-America Language Institute that is changed into a Basij resistance zone. 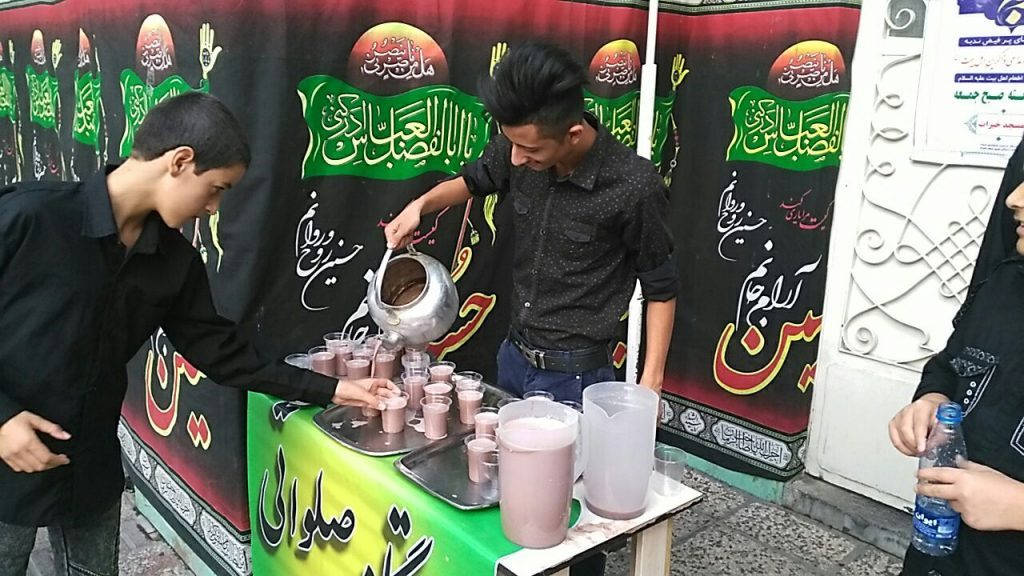 Do you know anywhere in all over the world with this critically rich religious and cultural characteristics and 5 religion in one location? Which are close to each other in just 600 – 800 meter distance?

The site also has many important religious symbolic attractions, being associated with different believes and religions.

Iran Destination offers a variety of Persia Tour and Religious Tours to help you to explore the  religious sites as easy as possible.  By contact to our experienced and skilled tour operators, you can catch unique and special cultural, religious and historical sites. Don’t hesitate to contact us!