Iran Destination is a well-operated tour operator in Iran which makes your travel to Iran easy. We suggest you to have a look on our  Iran packages tour.  Our Iran Travel Agency is ready to help you to travel to Iran. Following, read about  5 Best Tourist Attractions of Iran.

Iran is a country with age of 8000 years and one of the countries as a center of civilization, art, history, etc. However, art, history, civilization and other positive points of Iran attract 21 century tourists every year from all around the world. Following, read about  5 Best Tourist Attractions of Iran.

A museum full of jewelries remained from reign of different governs. One of them is the sea of light which was brought to Iran from India by Nader Shah.

Each piece of these jewels tells a part of the ups and downs of the history of the great nation of Iran and shows the taste and artistic creativity of the people of this region.

The next 5 Best Tourist Attractions of Iran is “the second huge square in the world”. There are different historical places like Ali-Qapu Palace, Qeysarieh Market and Sheikh Lotfoallah Mosque. However, buildings here were constructed in Safavid era in 16th century. During the years, different ceremonies like firing were held.

Naghsh Jahan Square, also known as Imam Square, is one of the most beautiful sights of the historical city of Isfahan. In fact, the gathering of many of the ancient monuments of this city is in Naghsh Jahan Square. This beautiful square has had many ups and downs during its life in different governments and has been neglected by the rulers at different times; But today it has many glorious fans all over the world.

It is one of the 5 Best Tourist Attractions of Iran

The site’s inscription on the UNESCO World Heritage List demonstrates the importance of the area. During the trip to Isfahan, you can spend a lot of time in this beautiful square and enjoy watching the historical monuments and its beautiful nature. 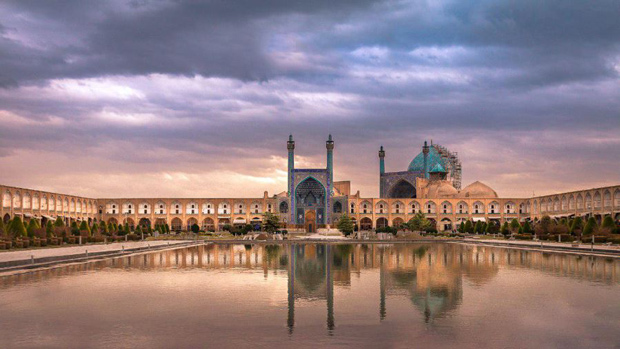 A mosque in Shiraz city with different view of colorful lights dating back to Qajar era. However, don’t miss here when you traveled to Shiraz. Since its beautiful colorful windows, it is on our 5 Best Tourist Attractions of Iran lists.

The main hall, which is a relic of Nasir al-Molk’s house, is known as the Mirror Hall. The design of this hall is symmetrical. On both sides of this hall, there are two large sashes all over. These sash are connected to the inner and outer courtyards with delicate Chinese knots and colored glass that evoke intelligence and dazzle the eye. There is also a central emperor on the other two sides of the hall. 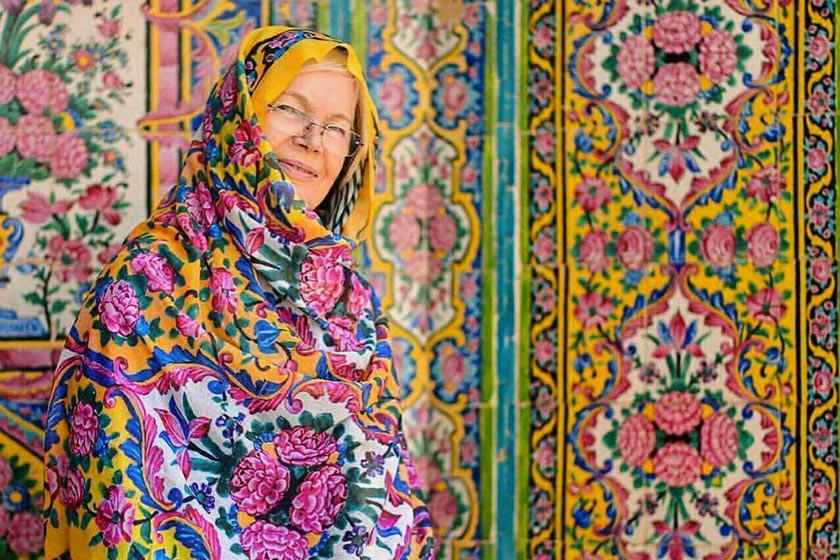 The emperor connects the two rooms around him from two sides through a sash. These two side rooms are painted with paintings influenced by Iranian and European style. Also, the ceilings of these rooms are also decorated with wood carvings and European motifs.

Persepolis is the most known stony structure and historical part of Iran located in Shiraz. It was builted during the years by different kings of Achaemenid Empire, but Alexander destroyed some parts of it.

The complex of Persepolis palaces was set on fire by Alexander the Great in the year (330 BC) and all its buildings were destroyed. Also, one of the surviving buildings are the main entrance to Persepolis. It calls  Apadana Palace, which consists of a central hall with 36 columns and three 12-column porches in the northern, southern, and eastern parts of the north and east. Also, the height of the plate in the area of ​​Apadana Palace is 16 meters and the height of its columns is 18 meters. Also, this collection has been in the list of historical monuments of Iran and also in the UNESCO World Heritage List. 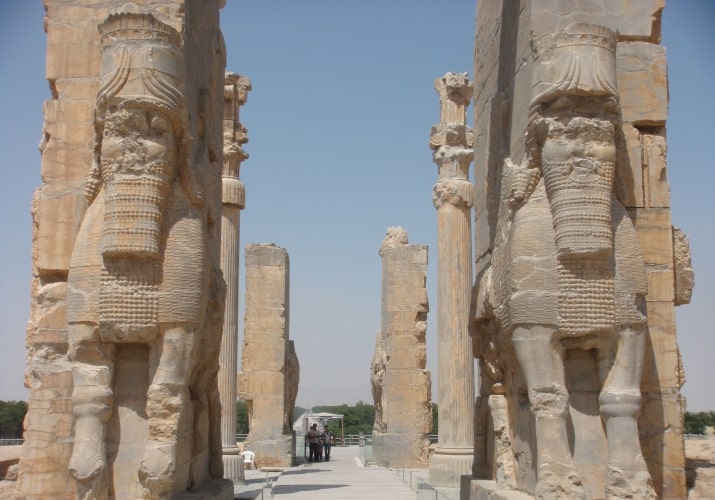 In the new era, with the return and emergence of a sense of patriotism among Iranians and honoring the past of this land, the city of Persepolis gained a lot of prestige. Also, during the reign of the Pahlavi dynasty in Iran, much attention pays to Persepolis. Today, Persepolie consideres the most famous and beloved structure in Iran and among Iranians and also a symbol of the glory of the past.

The last one of today our 5 Best Tourist Attractions of Iran, A red village with age of 1600 years located in Kashan city. However, felling of living in red village with welcoming people can be inspiring for tourists.

The famous and spectacular village of Abyaneh is located in the central part of Natanz, Isfahan province, 80 km from Kashan. Abyaneh village, with an altitude of 2222 meters above sea level, is one of the highest residential areas in Iran.

This beautiful and ancient village, which was famous as Viona in the past, has a traditional architecture and has a one-handed texture on a sloping surface and houses with red colors and flat roofs, and works from the Achaemenid period to the Qajar can be seen in this area. Among the important buildings of this region, which was as a national historical monument in 1975. 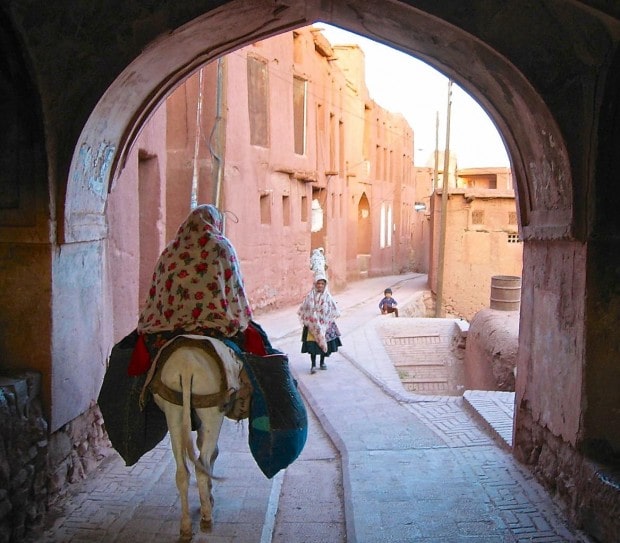 We hope you have enjoyed reading our 5 Best Tourist Attractions of Iran. Iran Destination is a well-known Iran Tour Operator which makes you the best travel to Iran. So, before you travel to Iran, make sure you visit our Iran Tours. However, please feel free to contact us regarding any issue. Also. our travel agency in Iran is ready to help you by any means.