Did you make your decision and choose Iran as your travel destination? We want to tell you about the world wonder Iran’s historic bath (hammam) shaykh Bahai for traveling Iran. Travel to Iran with us to get to know about it. Are you interested in experiencing that? what do you know about Iran destination tour one of the most famous Iran travel agency in shiraz and also Iran? This is great and you can be sure that the most exciting experiences will be waiting for you. In this article, we introduce all the requirements to travel to Iran. Also, they do and don’ts of traveling to Iran. Also, we answer this question: how to travel to Iran.

Isfahan has many historical attractions and is one of the most visited cities in Iran. So far we have introduced many attractions of this city, this time we will go to the most famous bath of the city: Sheikh Bahai bath, a bath that was built during the Safavid era and the secret of its heating turned it into a mysterious bath with unique features. has done. Iranian baths have been historical works with remarkable architecture in all periods. The architecture of the baths has been different in different periods and each one has the architectural features of the same era. With the progress of society towards modernity, the baths became personal and no more baths were built at the village or city level. Today, the baths have lost their main function and have found cultural and social functions such as museums, powerhouses, etc.

Historical baths are one of the most important tourist attractions and many tourists visit them during their trips to cities. One of the most beautiful and best historical works of Iran is Sheikh Bahai Bath. If you are looking for the most famous historical bath in Isfahan, you should go to the Sheikh Bahai bath, which was built during the Safavid era in 1025 AD by the order of Shah Abbas I and by Sheikh Bahai, and is known as the mysterious bath due to its unique features. The secret of Sheikh Bahai’s bath was heating its tank with a candle and keeping it constantly lit. Of course, a number of buildings in Isfahan have mysteries that have been discovered due to the passage of time. One of them was the secret of the movement of the minarets of Jinban Minar, the reason of which has been determined today. Until the middle of the Pahlavi period, the water in the bath’s cauldrons was boiled with a candle flame, although this system no longer works today. 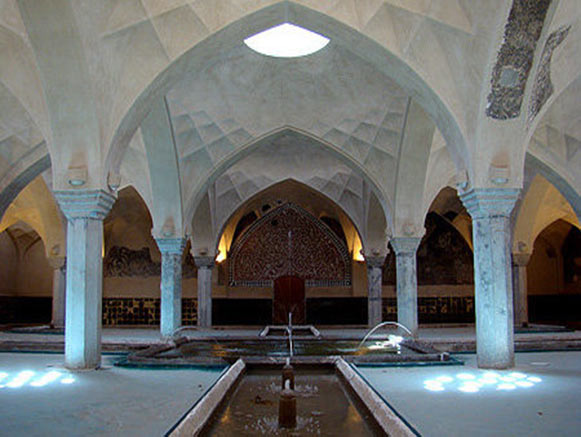 The location of the Hammam

The location of the bath was next to the Asarkhaneh of Jamale Isfahan, and this proximity led some to the theory that perhaps the oil of the Assarkhaneh supplied the fuel for the bath. These possibilities were not convincing enough because the most important thing that made the bath mysterious is its heating by a flame, the cause of which has not yet been discovered. until an inventor from Mashhad simulated the bathroom so that they could understand the secret of its mystery. The result of this inventor’s research was that the source of Sheikh Bahai’s bath water was made of gold, and since gold is considered the most conductive metal in the direction of heat transfer, it could produce a lot of energy with low heat. Gold is a valuable metal and its secret was kept under seal so that the source of water would not be stolen. After simulating the bathroom, this inventor managed to receive two gold medals from Moscow and Switzerland.

At first, the bath had about 30 owners, but after the purchase, it became the property of Isfahan’s cultural heritage. Sheikh Bahai’s bath has suffered a lot of damage over time, so it was renovated in 2006. This bath is one of the national works of Iran and is located in Isfahan, Abdul Razaq Street, and Sheikh Bahai Alley. 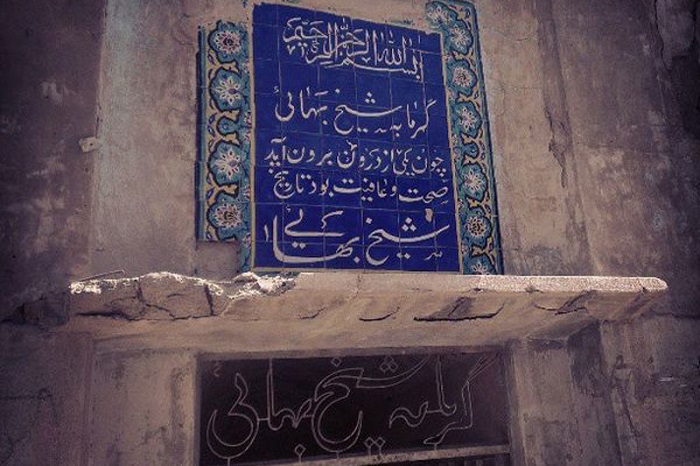