If you have heard the name of the Ilamians and are a little familiar with this ancient civilization and its history while visit Iran, then the name Choghaznbil must have been eaten or even seen. Also, the Choghaznbil area is a city left over from the Ilamian period, which covers 100 hectares. Besides, Choghaznbil Ziggurat or Chaghaznbil Temple is a wonderful, distinguished building and the most important remaining monument of this ancient city.

Moreover, the city was built in the second half of the second millennium BC on the orders of one of the most powerful kings of Ilam, and in 640 B.C., by the command of Assyrian King Bani Paul, the Assyrian king was destroyed in the war against Humban Haltas, the last king of Ilam.

However, due to the importance and value of Choghaznbil, it recognized as a national monument in January 1969 and registered as Iran’s first World Heritage Site in 1979.Therefore, here we will tell you more about this amazing monument.

When Choghaznbil discovered and before scientific and archaeological excavations of the site, a large hill resembled a basket had returned. So, it became known as the local name Choghaznbil. Also, the name composed of two words, “Chogha”, which in Larry’s language is called “Hill” and “Zanbil” means basket, but the main name of this place is “Al Untash” in Ilamian language and “Dur Untash” in the akdi language of Dur Untash. Besides, in the same inscriptions, it is stated that the city built during the height of the glory of Ilam by the order of Ontash Napirisha, one of the most powerful kings of this empire, which is why it was called El Ontash, the city or fortress of Ontash. visit Iran 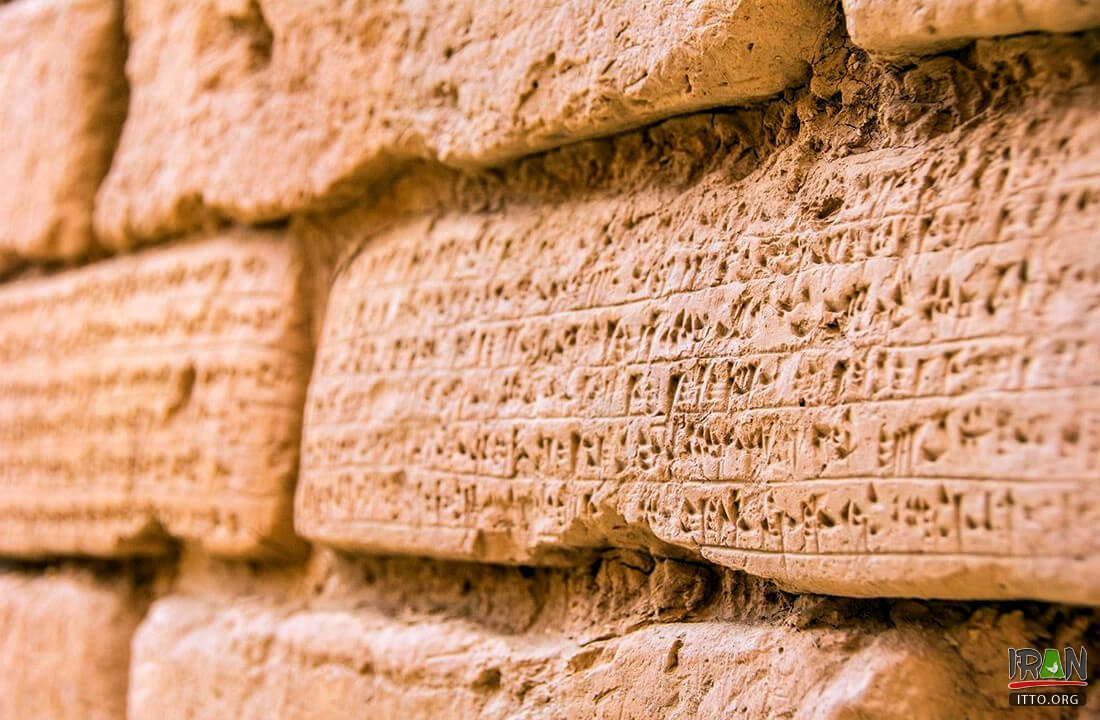 Choghaznbil Ziggurat is the most important and tallest building in the city of Ontash Gal, which built as a quadrangle in five floors and 105 by 105 meters, which was smaller as a pyramid from the bottom up and was located on the top of a small temple. Also, the height of the temple is 52 meters, with only 25 meters remaining on two and a half floors. visit Iran

10 Reasons why you should visit Iran

Choghaznbil’s Ziggurat has four staircases, all connected to the first-floor entrance, and they could make their way to the higher floors using the southwestern staircase. Besides, the number of brick and stone staircases of ziggurat seems almost identical and only in places with steep terrain, their numbers have varied. In addition, the stairs are brick and protected with a layer of lite.

In addition, on the parts of the staircases that eventually reach the temple, they have built crescent arches, and some parts lack arches in order to have light. Besides, aAround the entrances were animal statues placed as ziggurat guards, two examples of which were found in excavations.  Also, one is a statue of a lion’s or an eagle lion, which kept in the Haft Tappeh Museum, and the other is a bull statue that you can visit at the Museum of Ancient Persia. visit Iran

Moreover, it is interesting to note that Ziggurat has gutters so that rainwater does not damage it. Also, there are four gutters on each of the walls on the first floor that collect surface water, and a gutter repels the waters of the staircase and the doors. Besides, when these gutters reach the surface of Mustaba, they extend as an indoor waterway with a crescent arch, and in the courtyard they probably flowed through the waterway to the existing wells.

Ziggurat, which is called Zighurat in Sumerian language and in Ilami Zighurto, is a religious and ritual architecture in the ancient world that has a tower-like and funnula structure. Besides, the Ziggurats were, in fact, a floor temple that brought man closer to the gods. Also, these buildings built during the Babylonian and Assyrian periods in Mesopotamia and during the Ilamian period in Iran. visit Iran

Choghazanbil is different from similar ones, and the difference between Choghazanbil ziggurat and Mesopotamian ziggurats is that the upper floors of the ziggurats were built on the lower floors, but in Choghaznbil it is such that all floors have separate foundations and all of them made from the floor. 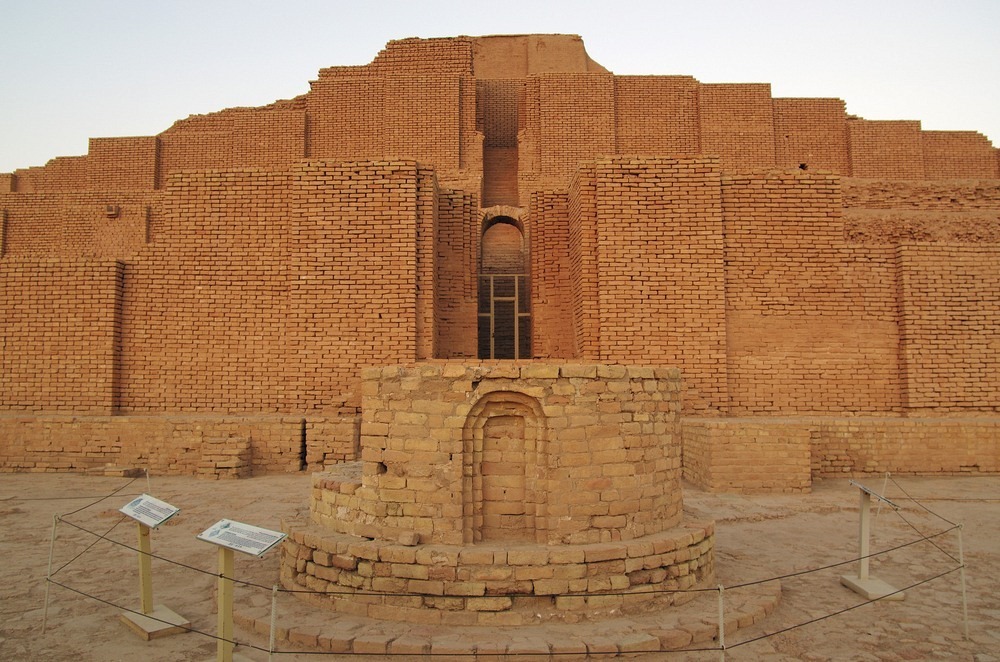 The story of the discovery of the Temple of Choghazanbil dates back to 1939. Also, this year, a group of members of the British and Iranian oil company were around the Chegharanbil area during an air visit, noticing a large hill surrounded by two walls. Besides, one of the group’s geologists, Bravan Brown, collects several inscription bricks from the surface of the enclosure and informs the archaeological board of the archaeological board who were exploring Susa.

In addition, from this time on, French archaeologists have been attracted to this site. Besides, in 1935, the first visit by archaeologists to the site was made by two members of the French archaeological board, Louis Le Breton. Also, after initial visits, scientific excavations began in the site, which continued for decades. Moreover, the majority of the tiles that led to further recognition of the city of Doroventash carried out by the board of Roman Girshman, a French archaeologist.

Choghazanbil located in Khuzestan province and is one of the landmarks of Shush.Besides, the temple located 45 km south of shush city and 35 km west of the ancient city of Shushtar near the ancient area of Haft Tappeh. visit Iran