Did you make your decision and chose Iran as your travel destination? Do we want to tell you what are some facts about Iran? for traveling to Iran. Are you interested in experiencing that? what do you know about Iran destination tour one of the most famous Iran travel agency in shiraz and also Iran? This is great and you can be sure that the most exciting experiences will be waiting for you. In this article, we introduce all the requirements to travel to Iran. Also, the do and don’ts of traveling to Iran. Also, we answer this question: how to travel to Iran.

What are some facts about Iran for traveling to Iran?

Will Hatton Will Hatton is an English tourist who traveled to Iran on June 6, 2016. He is a photographer and writer, and in addition to his work, he also travels. After his trip to Iran, he published an article in which he talked about his challenges related to his trip to Iran and stated 6 points that he thought were interesting facts that no one had mentioned before his trip to Iran and these issues. He was astonished. From now on, we will express Will’s visit to Iran in his own words. Stay with us. After a bit of searching, I made the decision, I wanted to go to Iran. I had a British passport and this posed some challenges for me when visiting Iran; On the other hand, the only way for me to travel to this country was to buy tours, and I wanted to discover this country myself. With that in mind, I decided to get an Irish passport because my grandmother was Irish and they gave me this passport.

It took me a year to get an Irish passport and travel to Iran. I researched Iran during this year and my friends and colleagues told me that traveling to Iran would be dangerous and adventurous, and some even said that Iranians use magic, drugs, etc., but I do not know as much about these issues. I thought it was far from my mind. However, there were some topics that surprised me, I will mention 6 things that were strange to me, topics that no one had told me. 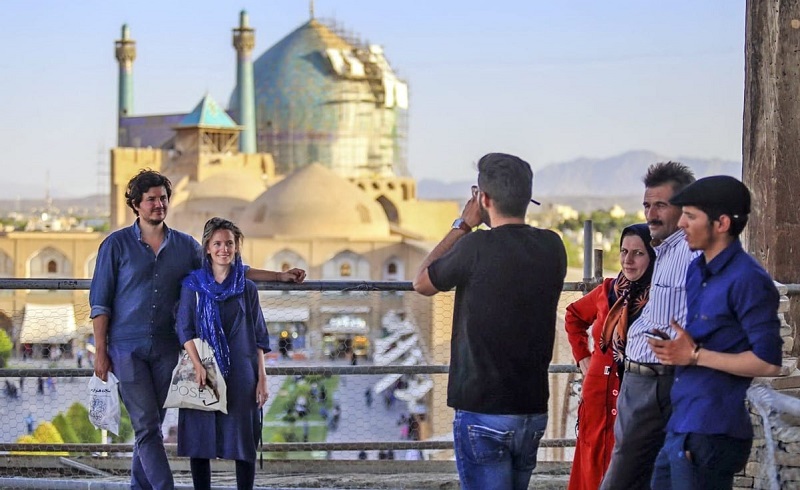 No one wears a burqa

I confess that before traveling to Iran, I expected all women to cover themselves with white and black cloths. I had heard that they wear a burqa (a kind of women’s clothing for Muslims), but during the 6 weeks I was in Iran, I did not see any woman wearing a burqa. Some wore tents, but most wore colorful clothes; I even saw a woman wearing a red scarf. I think women who are more traditional wear chadors, but I doubt it. I realized that covering hair is mandatory for women in Iran, and this was strange to me because it is not mandatory to cover hair in most Islamic countries. I realized that Iranian women care about their own beauty, and indeed many of them were like models.

Some applications are active in Iran

I already knew that many applications in Iran are inactive, such as Facebook, Twitter, YouTube, etc., and I knew that I had to use certain codes to use them. When I arrived in Iran, I saw that some important applications are also active in Iran, but most foreign tourists use this type of program to make an appointment or find a companion.

Driving in Iran is insane

I have driven in 50 different countries. My first experience was riding a motorcycle in Vietnam when I finally hit a rock and got injured. Another memorable experience was driving in Albania, where I rented a car and drove to a village where I got stuck because I had been fooled by Google Maps. In general, I have seen driving style in different countries, but in my opinion, Iranians have invented a new style of driving; For example, Iranian drivers joke while driving, eat food (pistachios), or suddenly turn the steering wheel of their car in another direction, which can hurt many people. Traffic in Iran is staggering and young drivers try to overtake while driving and do not like to give in to each other. Listening to loud music is also one of the entertainments of the youth in Iran.

Iranians have an interesting lifestyle

In Iranian cities, most young people stay with their families when they get married and are less able to be away from their parents. Young Iranians are very interested in parties and dress differently in their parties and try to provide good food and drinks to guests. 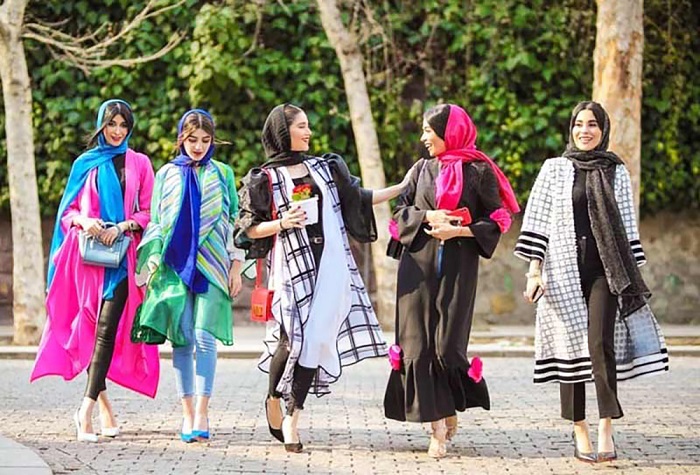 Iran is a good country for adventure

Iran is a cheap country for us to travel and it is safe and you will never regret traveling to it because food is cheap there and you can camp wherever you want. If you stand on any of the streets of Iran, cars will take you to your destination and the price of your transportation may be less than $ 10 per day. I once waited 10 minutes for a taxi, and many drivers did not really understand what I meant, and even they were unfamiliar with the concept. I was very lucky to travel to Iran because I saw kind people and they simply invited me for a cup of tea.

The Iranian people are great

As soon as I arrived in Iran, I realized that the people of this country are not extremists or angry at all, but people were calm, and I met many of them and made many friends, and I realized that they are not cold people. Iranians, like the people of other countries, work hard and I realized that they all have different aspirations. Many Iranians dream of traveling to other parts of the world and seeing remote areas, and the young generation is trying to do everything possible to improve the situation in their country in order to have a better place to live and a future. In my opinion, Iran is extraordinary and has a lot of potential for progress. The modernist spirit of the Iranians and having the historical treasures of this country is extraordinary. Iran has the kindest people in the world, and I recommend this country to tourists who do not have a specific goal. 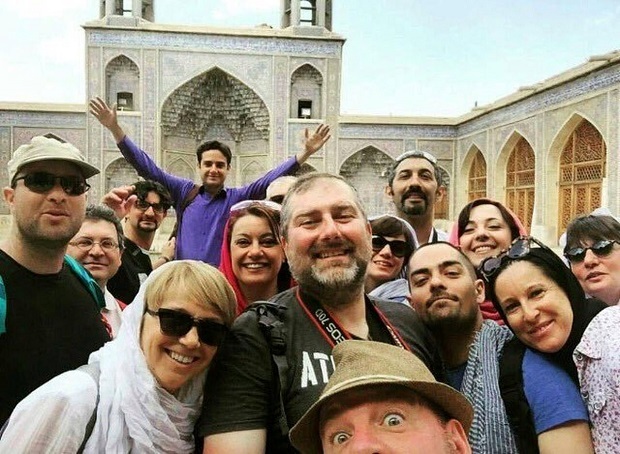 Posted By: Sarvin Niroomand
No Comments iran tour, iran trip, Travel to iran, traveling to Iran, visit-iran, What are some facts about iran?
Previous Post
Next Post