Transportation in Iran, Welcome to Iran. Now that you’ve reached the borders of Iran, you need to know how to travel from one city to another. On this page you will be familiar with the general tips and ways you can surf inside Iran. If you have bought a travel tour to Iran, reading this page will not help you much. But if you are one of those who plan to come to Iran without having a group and tour and personally design your itinerary, reading this page will be very useful for you.

In Iran, you can travel from one city to another in three major forms: road transportation, rail transportation and aviation. If Iran map, and the position of The carefully, you’ll see that because of the location, the Seas, the country and, according to Iran in the belt dry the world and from the rivers navigable and protection. blue transportation within the country is not there. 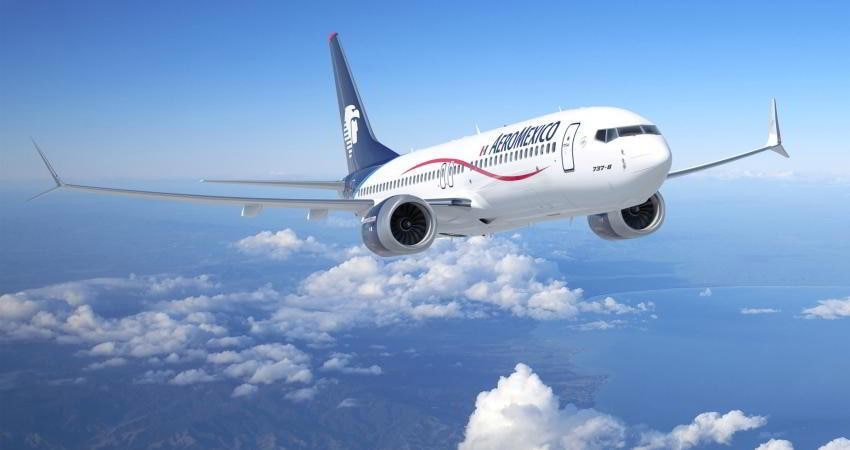 Road transportation between different cities of Iran is carried out in two ways: bus and taxi. As a general rule about transportation in Iran, to remember that in Iran from each provincial Centre to other centers of provinces bus on the commute. Iranian intercity buses are classified into two types: typical and special (VIP). Some large passenger terminals also have buses in addition to provincial centers to smaller cities.

In every province, from all cities and cities to other cities, buses are commuting. The general rule in Iran is that if there is no direct ticket from Origin to destination, you can easily travel to the neighboring provinces from any province by bus. Of course, mini-bus also on routes shorter and smaller cities traffic that due to low standards in accordance with the criteria of the World Tourism Organization UNWTO use it to suggest you don’t.

Keep in mind that the cost of minibuses is much cheaper than buses. Also, intercity taxis are another thing that you can travel to Iran to travel from one city to another experience. In Iran, most of the major cities are linear taxis. These taxis are safe and operate under the supervision of the taxi racing organization. Taxis are more expensive than buses. For example, the route of Tehran – Tabriz by taxi is about 100 thousand USD. While the VIP bus costs about 45 thousand USD.

Limitation: the possibility of unexpected accidents in road transport is far more than other types of transport.

Ticket location: you cannot buy tickets for intercity taxis. You need to personally visit the terminals and Mount. Also, You must pay the intercity taxis in cash to the driver.

You can buy tickets for buses. Tickets offered at the Office of the bus cooperatives located within the passenger terminals. You can visit terminals and buy tickets directly. The procedure for when the demand for travel is low-for example midweek or winter. At peak time, we do not suggest you to travel this way. Because you probably won’t get a ticket because you’re a lot of passengers. Another way is to use online ticketing sites.

In Iran, most cities are connected by railways. Iranian trains with different grades in these lines are moving passengers. The North-South Railway of Iran has a global reputation with the versk historic bridge and has indirectly played a role in World War II. You may also find it interesting to know that the train stations of suadkooh, godock, Dougal, versk, red Abad, tirtash and Mirjaveh are registered in the list of national monuments of Iran.

Advantages: using rail transportation than buses and taxis, you can relax on the bed and enjoy the restroom and restaurant. Iran’s railways are often very beautiful and you can see Iran’s most pristine natural landscapes. You will be spending less than the mutual plane. Trains are also the safest means of Transportation.

Restriction: you’ll have more time on the way.

Ticket venues: you can visit railway stations and get tickets directly from there. You can also use online ticket selling sites that require assistance from Persian-speaking people as well as having a tourism credit card in Iran.

Complaining about the high cost of Transportation is one of the most concerns of tourists who travel to many countries in their repertoire. However, we should give you the good news that you will not face this problem in Iran. Rate the cost of transportation in Iran is much lower than the global average and this is one of the things that let them pay for the expenses of the trip a little easier works.

The major cities of Iran, such as Tabriz, Mashhad and Tehran, are equipped with two types of buses within the city. A variant of them are ordinary buses that travel on routes that have less traffic volume. Other types are high-speed buses that operate on high-traffic routes and on special bus lines and have semi-mechanized and special stations. Bus tickets must be provided at the ticket stalls or metro stations. Big cities like Tehran have electronic tickets.Just prepare one of these tickets and when using the bus, place it on the device installed at the entrance to the station to open the gate for you. Bus and subway tickets are shared in Tehran.

Keep in mind that women and men enter separate doors on Iranian buses. In other words, there is a gender segregation on the buses that has been made for the security and welfare of most citizens. So be careful don’t lose your companion/ companions. Also, due to the problem of traffic in major cities in Iran, do not count on the order of intercity buses. There may be a very heavy traffic load and it will not reach the destination when you are waiting.

Perhaps it is interesting to know that there are no buses in smaller cities in Iran. For example, in most cities of Mazandaran Province, buses do not work within the city and taxis carry all the traffic load. In order to have a better perspective on the cost of buses in Iran, you should know that once the use of radical lines of buses in Tehran is equal to five hundred USD.

In Iran, taxis are very cheap. So a large number of citizens prefer to use taxis for traffic in the city. Iranian taxis move along with four passengers. One passenger on the front seat and three passengers on the rear. Many taxis equipped with a taximeter system. That is, in exchange for the distance that you’re riding a taxi, you have to pay. However, there are taxis that charge you on the tariff of the taxi organization and often take passengers from one place to another on certain routes.

If you want to be the only taxi passenger, you need to pay more. To have a better perspective on the cost of taxis in Iran, you should know that the rate of taxis in Tehran’s Azadi Square to Revolution Square is 2 thousand USD. 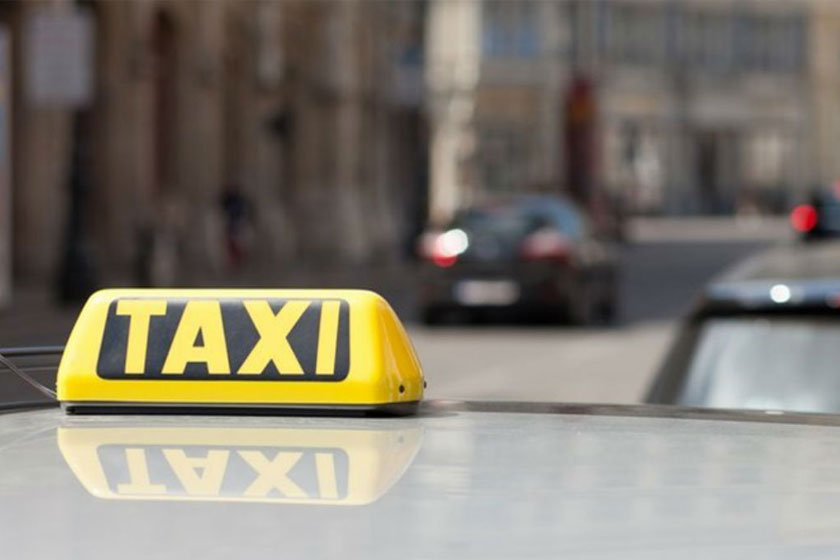 Vans are also a type of taxi in major cities of Iran such as Tehran to move passengers pay. Except the vans move with 10 passengers. There is almost no price difference between vans and regular taxis. Just maybe a few more minutes will have to wait for it to fill.

In Iran, snap and teppsi are the largest online taxi providers. Some cities including Tabriz, Mashhad, Yazd, Shiraz. Online taxis have their own app that is different from Snap and teppsi. You must install the software related to these companies providing online taxi services on your smartphone and apply for taxi.

To learn more about these apps and cities where you can use online taxi services. Keep in mind that if you delay your inner-city trip to the hours outside the traffic Courier, you will pay less. To make outlook better compared to the cost of a taxi online in Iran in mind should know that the cost of traffic from Mehrabad airport of Tehran, the church Serkis in karimkhan Blvd 16 thousand USD.

There is a kind of taxi in Iran, known as wireless taxi. On the dial, 133 ( in some cities, this may be the numbers vary). In cities that cover the following taxi online, like Snap and Teppsi and other types of online taxi (sometimes in every city different type of the taxi with the name of the different available) are on. taxi the wireless boom themselves have lost. But in smaller towns, you might come to work. These taxis usually cost cheaper than online taxis and calculated based on the taximeter.

Only some cities in Iran are equipped with Metro lines. Tehran, Isfahan, Tabriz, Mashhad, Karaj and Shiraz are among the cities whose metro is working. Many cities in Iran will also equipped with subway lines in the future. Keep in mind that in Tehran, metro lines connected to Mehrabad airport as well as Imam Khomeini airport and west, south and Argentina passenger terminals. To have a better vision of the cost of the metro in Iran, you should know that the single ticket of the Tehran Metro is 800 USD.

Some cities in Iran have a bicycle home. You can visit them and rent a bicycle and when you reach the destination, return the bike to the nearest bicycle home. Due to the low infrastructure of bicycle use in Iran-such as cycling routes-this type of Transport does not Boom much in Iran. In Tehran, Kashan, Kish, Yazd and several other cities, you can find a bicycle home and rent a bicycle. The cost of renting a bicycle is about 5 thousand USD.