Tomb of Nader Shah in Mashhad

Tomb of Nader Shah in Mashhad

Iran Destination is a well-operated tour operator in Iran which makes your travel to Iran easy. We suggest you to have a look on our  Iran Tours.  Our Iran Travel Agency is ready to help you to travel to Iran. Following, read about Tomb of Nader Shah in Mashhad.

Mashhad is somewhat tied up with Nader Shah; he was the king who made Mashhad his capital, thereby giving it a political image and, on the other, due to the military and security aspects, many people from different ethnicity and religions came to Mashhad or its surrounding towns and this made big social changes in the region. 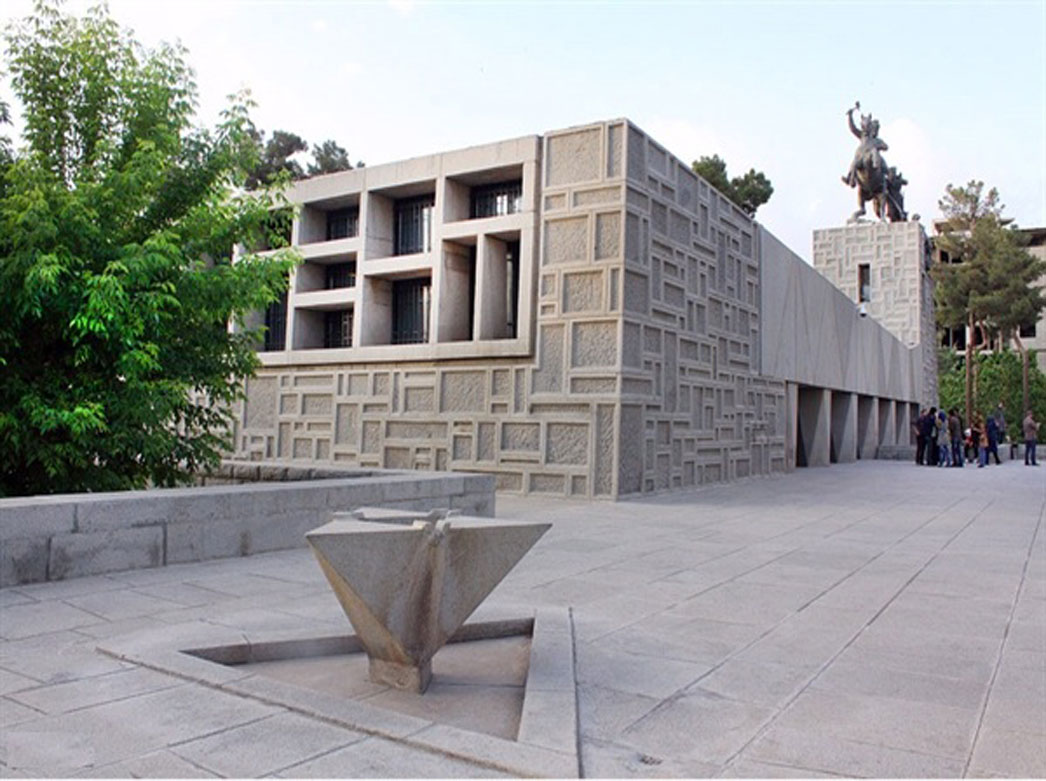 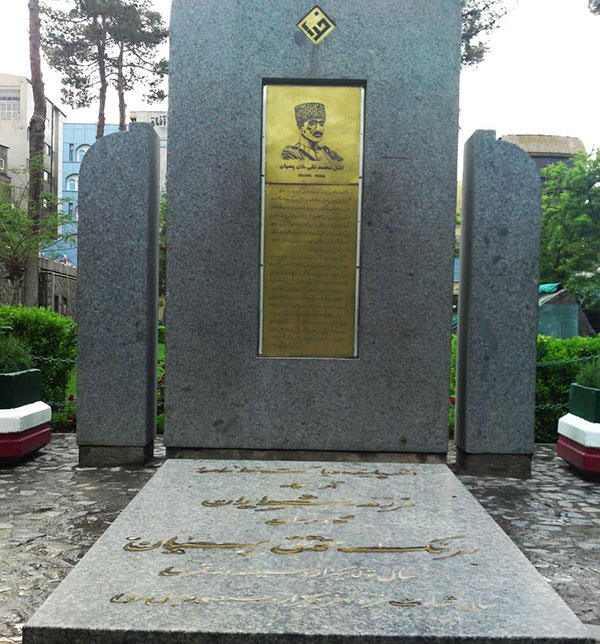 Tomb of Nader Shah design is based on two squares and triangles shapes. However, the building benifit a tomb hall, two museums, one for Nader Shah weapons and one for weapons before Nader Shah and Afsharid dynasty and a tall tower to put a collection of Nader Shah statue while horseback riding, which refers to  the army. 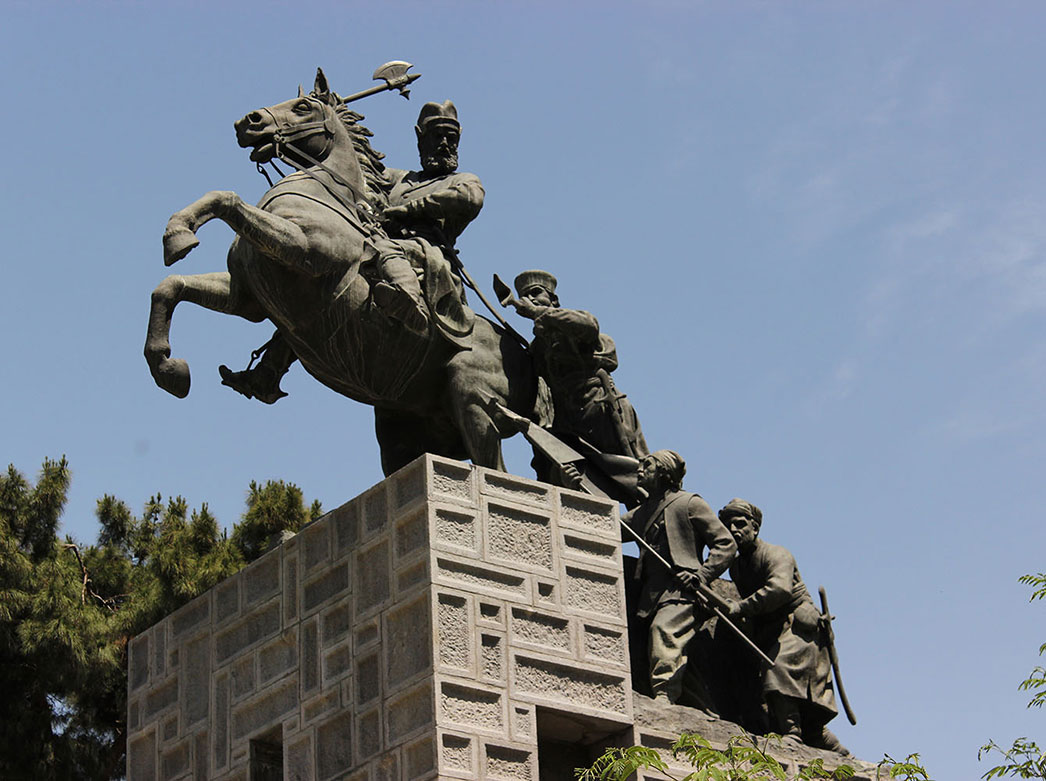 The materials of tomb of Nader Shah are from shiny rocky granite which are taken from  Mashhad. One of the meaningful parts in the Iranian architecture of the tomb is that the covering of the tomb is associative of the nomadic tent, where the Nader Shah life began and ended.