A surprising friendship in Dublin

‘I told her how I had never felt at home anywhere, and how disconnected I had always felt from the country of my birth.’

It was one of those Dublin summer days that don’t make sense; the sun was hiding behind a dark grey cloud and the air felt muggy and oppressive. I was working as a nanny, and my youngest charge was complaining about the weather and trying to get out of going to nursery. I was only half-present; early that morning, I had checked my email and my sister had written to tell me that our beloved grandfather had been diagnosed with cancer. At that time, I had no idea that it was already too late, but I was feeling fragile and alone in a country that was not mine.

We set off on the short walk to the nursery, where I deposited the grumpy three-year-old and walked back home, wrapped up in myself. That was when I first saw Gráinne; she was slowly shuffling down the path of a house. It was the print of her dress that caught my attention first; it was splashed with big bright sunflowers – my favourite flower – and she wore a little green hat on her head. I had already walked past the gate by the time she reached it, and when I turned around at the end of the lane, she was shuffling back up the path to her home. 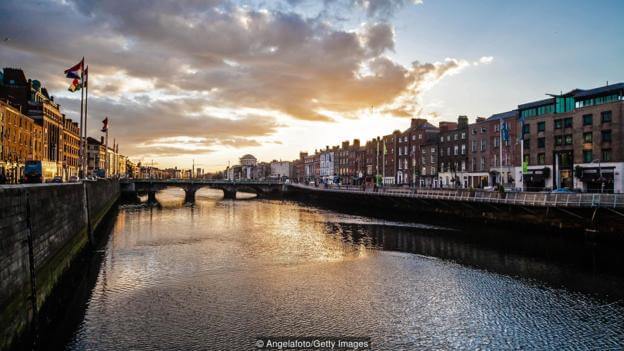 The next day, I was walking back from nursery drop off when I saw Gráinne – this time wearing a sky-blue dress patterned with cherries – walking to the gate again. I stopped and waited for her to get to it so I could say hello. She reached the gate and smiled at me inquiringly. I smiled back and told her I’d seen her on my walks to and from the pre-school. She asked me what my name was, and she told me hers. She lived alone, she said, although her son – a lawyer with a practice not too far away – looked in on her regularly. But it was the way she said it, a little wistfully, that made me think that she was as lonely as I was. 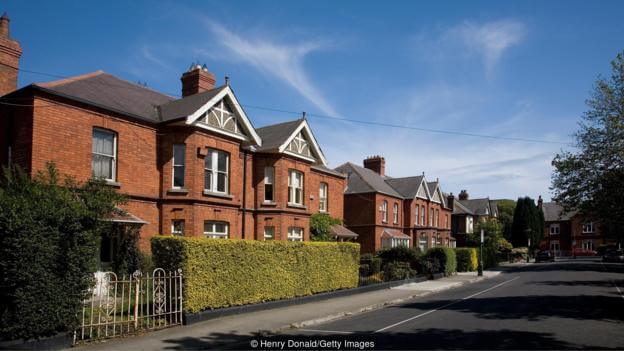 She told me she was 87 years old, and she marvelled that I was only 26. She herself had been 26, she said, a lifetime ago. She told me that I had my whole life ahead of me, and that I mustn’t waste a moment of it doing anything I didn’t want to do. She wanted me to choose to stay only in the experiences – and with the people – that made me happy.

She had lived a very interesting life; she’d travelled and lived all over Europe with her husband, Patrick, and they had had one son, the lawyer, whom I got to meet once when he looked in on her when I was there. She had wanted more children at one time, she told me, as we pored over photograph albums with yellowing pages one rainy morning, but somehow they had ‘never got around to it’.

She and her husband had clearly been deeply in love for all of their lives; they had been married for 62 years and he had died less than six months ago. She cried once when she spoke about him because she wanted to see Patrick again in heaven, but she wasn’t sure if she would. A devout Catholic all her life – she even wore a little garnet cross on a silver chain around her neck that she’d been given at her confirmation – she couldn’t help but question whether it was all true. As she’d got older, the state of the world had depressed her more and more, and she wasn’t sure that heaven existed. I was already an agnostic at the time, but I assured her that she would see Patrick again. I simply didn’t think any other outcome could be possible. She was reassured by my certainty, and said it buoyed her.

I told her about my own love story that had ended when I was 21; my fiancé had died in a car accident, crushing my hopes for a life with him and breaking my heart in a way that I felt could never be unbroken. I had hoped to marry my love and have children with him and grow old with him, the way she had with Patrick. “I became a widow before I became a wife,” I told her, and she grasped my hands in hers, then pulled me to her in a hug that was fierce and transformative. “It will come again, with someone else,” she promised me. “You have too much love to give. It will come.” I hoped she was right and I told her so, and she assured me that she was. She just knew these things, she said.

I told her about my grandfather and his illness; I had managed to speak to him on the phone the previous day as he recuperated in hospital after his prostate surgery, and we’d talked about how we both hoped that the doctors had got to the cancer in time, not knowing then that it had already spread. She made it a point to inquire after him every day, and I appreciated it. I found myself telling her other things that I hadn’t necessarily told anyone. I told her how I had never felt at home anywhere, and how disconnected I had always felt from India, the country of my birth. “I thought I was travelling in order to find myself, but I think I’m travelling to find out where I fit,” I told her. She just smiled at this, but didn’t say anything.

One morning, when I visited her, she was making mozzarella cheese. She had lived in Italy and learned to make mozzarella there from experts, and she told me that she made the best mozzarella in all of Ireland. “You stick with me,” she said. “I’ll teach you all my secrets.” I was excited about the possibility of learning to make my own mozzarella; I had lived in Italy myself, but somehow the education had avoided me. I hadn’t realised how easy it was, but it was, and in not very much time we had a smooth, silky, creamy ball of mozzarella, which she insisted I take home. I eventually accepted it and asked her if I could bake her a cake as a thank you. She loved the idea of that, and so the next day I took her a lemon cake.

While we both looked forward to my daily visits, and as our friendship blossomed and grew, bad news was already brewing on my horizon. I had heard again from my sister and she confirmed my worst fears: that my grandfather’s condition was serious and that he had only some months to live. I began to consider when I would return home so I could see him. It was starting to weigh me down, how far away I was, and how long it had been since I had seen him. I told Gráinne that I would probably be going back to India soon. She was adept at using the internet, which she loved, and she promised me she would email me often. “How will I do without you?” she asked. I had no reply, but I hugged her. The day before I left Dublin for the last time, I went to say goodbye to her. I wasn’t sure if I would be coming back, and we didn’t say what we both knew – that we were likely talking to each other in person for the last time. 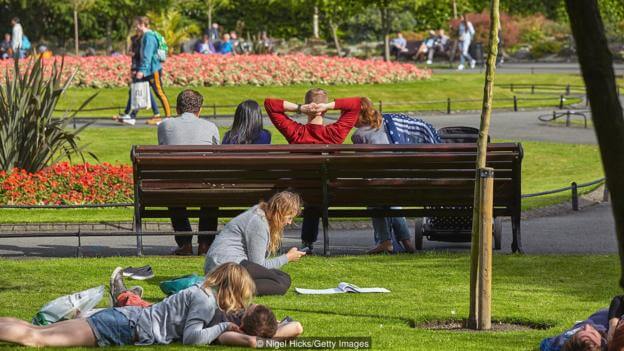 Shortly after my return to India, my grandfather passed away. I emailed Gráinne a few days after his funeral to let her know that my whole world had changed. “I lost the only person whose love I never had to question,” I wrote. “I lost the only person who made me feel less alone.” Gráinne wrote back, an email full of compassion. She ended with these words: “You told me once that you travelled in order to find out where you fit. I hope you understand now that you don’t fit into places, you fit into people. You will always fit where you have people to fit with.”

Although I was never able to see Gráinne again, my friendship with her remained steadfast and constant; we emailed each other often, and our emails were newsy and long or short and matter-of-fact. Her emails normalised my life, as mine did hers. Two years and some months after my grandfather’s death, I received a thick envelope bordered in black in the mail. It was a letter from Gráinne’s son, informing me that she had passed away peacefully in her sleep a fortnight ago. I sat down suddenly on a chair because I was trembling, and I felt incredibly bereft. My tears fell on the letter as I read that Gráinne had wanted me to have her garnet cross on its silver chain, the one she’d worn all her life. “Thank you for being a generous and loving friend to my mother,” he wrote. “She treasured you.” I shook out the cross from the envelope, held it to my heart, and wept.

It was one of the most beautiful friendships I’ve ever known, and it spanned the years. I was 26 and alone in a foreign country, and she was 87 and alone in her own home. Together we made the world make sense again, at least for a while.

You can read world travel news provided by Iran Destination, Iran Tour and Travel Agency, you can also find anything you want about Iran.