Actually, Iran is so rich in history. In addition, the prehistory period of Iran has also a lot to say. Recently, new evidence belonging to the Paleolithic era has been found in Iran, which is the main focus of this article by Iran Destination, Iran travel agency. Read about the first Neanderthal tooth in Iran.

As Iran has been geographically varied and fruitful, early human had lived in this vast region. Some evidence discovered showing the presence of early human beings in Iran during Paleolithic. This evidence includes stone artifacts found near Rivers in eastern, southern, northern and northwest part of Iran. Some examples of the most important sites, having evidence of human occupation in Iran, are: Kashafrud in Khorasan province, Shiwatoo in Kudistan province, Tepe Gakia near Kermanshah, Pal Barikin Ilam province, etc. These sites go back to 1 million to 200,000 years ago. 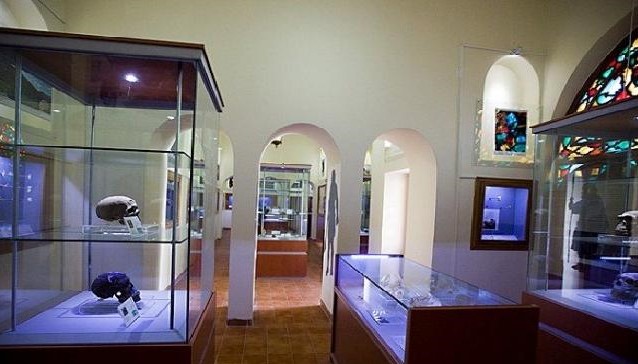 Neanderthals in Iran have left so many cultural remains dating back to the Middle Paleolithic era. Most of these remains were discovered in Zagros region of Iran. in addition, previously, there was no evidence of a Neanderthal human discovering in Iran. Also,read about the first Neanderthal tooth discovered in Iran:

Research Institute of Cultural Heritage and Tourism reported that a fossil was discovered in the hills of Yawan stone which is located in the prehistoric site of Kermanshah, in western part of Iran. 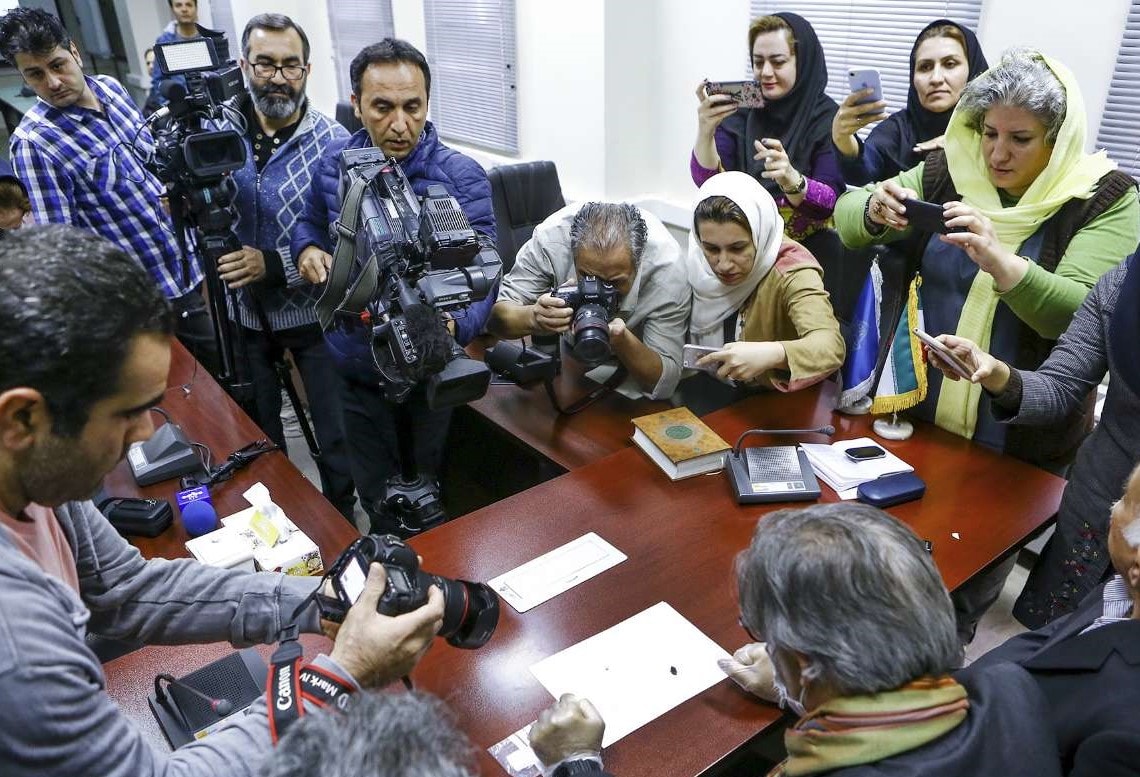 Saman Heydari-Guran, the head of the probing team in this region reported that they discovered a milk tooth belonging to a Neanderthal kid of 6 years old. Besides, there have been so many stone tools dating back to the Middle Paleolithic period. The exact studies of age-matched radiation show that the tooth belongs to 42 to 45 thousand years ago. All of these discovered through a scientific exploration in the region.

The interesting part of the news is that, this is the first time the remains of a Neanderthal are discovered in Iran; and according to the professional archaeologists, it believe to be one of the rarest Neanderthal milk teeth scientifically discover in the whole world. Previously in France, Spain and Germany, archaeologists had discovered a few similar teeth, but not exactly with the same features. 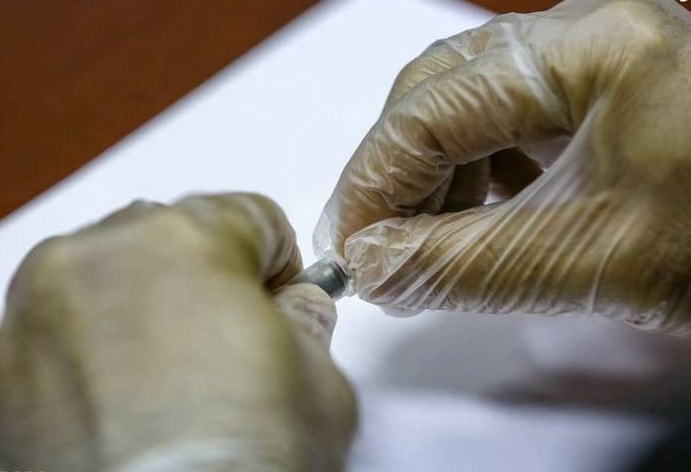 The other evidence in Kermanshah

in Addition, The research, which published in the peer-reviewed Journal of Human Evolution, based its findings on an artifact smaller than a thimble: a tooth. Besides, a child’s premolar, to be precise, originally found in Iran’s Wezmeh Cave following “clandestine activity” in 1999–in other words, looters disturbing the site in search of hawkable valuables. Also,  only now, 20 years after it  recovered, has definitive analysis  conducted on the dental discovery. So, it is the first young Neanderthal’s tooth to find in Iran. (The second, according to state media,  recovered last year in the same region.)

The Wezmeh tooth  discovered amidst an array of bones, few of them human. The other remains in the cave mostly belonged to Ice Age fauna—prehistoric bears, giant hyenas, wolves, cave lions, leopards, and more. Also, though the tooth dated to a minimum age of 25,000 years old, researchers believe it’s considerably older, because the worldwide Neanderthal fossil record mysteriously stops around 40,000 years ago.

As far as scientists can tell, this child did not live in the cave. “Since the cave has a very low ceiling, and it is very narrow, deep and dark, Neanderthals could not use it for occupation,” says Fereidoun Biglari, head of the Paleolithic Department at the Museum of Iran and co-author of the paper, in an email.

So ,How did the lonely tooth end up in Wezmeh Cave? The answer is as grisly as you might expect. “The child most probably killed by a carnivore,” Biglari says. Moreover,  “It  also probable that his carcass found by a carnivore in the area and brought to the cave.”

Biglari says that, based on dating research, a range of carnivores inhabited the cave between 70,000 and 11,000 years ago. Also, “In the early phase, the cave used by bears for hibernation, some of whom died in the cave,” he says.

Furthermore, this prehistoric whodunnit may never be fully solved, the revelation of a Neanderthal tooth in the Iranian side of the Zagros Mountains is confirmation of a long-suspected presence of the species, previously hinted at by tools and other bone fragments.

“Wezmeh confirmed that [the] range of Neanderthals expanded into central Zagros,” Biglari says. Besides, “I expect that their range expanded even further to the south Zagros where their stone tools have been found in numerous sites.”

Biglari’s hypothesis will test in the coming year with more work in the cave, according to Marjan Mashkour, an archaeozoologist with Paris’ National Museum of Natural History and co-author of the recent paper.

Moreover, Iran has a lot to show you such as these historical wonders and amazing natural places . Iran Destination, a travel agency in Iran, is dedicated to show people from around the world the real Iran. If you like to read more about Iran just take a look at our blog.

If you like to travel to Iran, you can take a look at our Iran tour packages and choose one, or customize tour based on your own interests. In case you have any questions, requests or suggestions, you can freely ask us. Our Iran travel agent is always available to answer you.

We’d be glad to see you in this great country of a rich historic and prehistoric background.