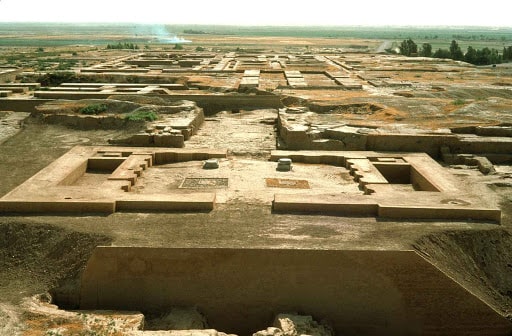 Excavations show that farmers about 9,000 BC., inhabited this area. They have left traces of their lives that have been discovered recently in various ancient hills.

About 5000 years ago, people lived in the castle and since 4000 years life in Susa changed to urban. The area between the rivers Karkhe and Dez was the political capital of the Elamites. The Elamite fortress located on a hill in the center of Susa. This is where the French built a new fortress.

Next to it is the King’s Hill. Probably it was in the form of a zigurat, and close to that of the Craftsmen. Assyrianipal conquered Susa between the ages of 465 and 460 BC. He made it the same as other Assyrian conquests. 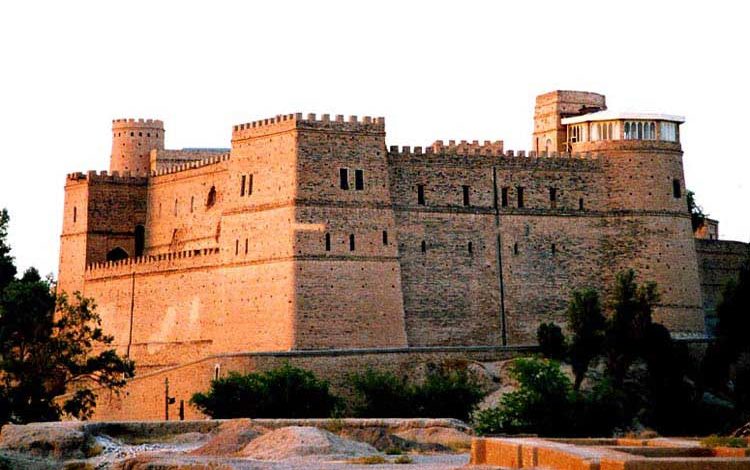 North of Khuzestan plain the sediments of the three rivers Karun, Karkheh, and Dez enter this sedimentary and fertile plain. It was a good place for early human settlement. In 5000 BC they solved the problem of water supply by constructing waterways and dams.

Archaeologists such as Gershman and Jean-Peru have discovered the remains of huge buildings in the Susa Hills. Which indicates the importance of these hills in the region. There are many hills throughout the plain of Susa where show that there were numerous dispersed agricultural communities in this plain. All of which was centered in Susa culturally and industrially. 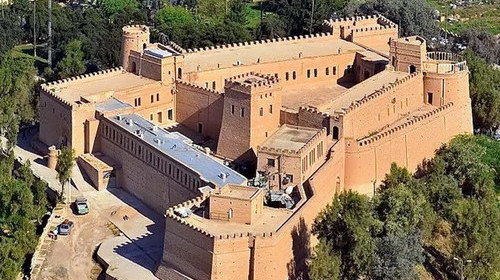 For thousands of years, the Elamites in their capital- Susa– took very effective steps for their advancement and human civilization. The development of the line, architecture, smelting of metal and glass and carving were all owed to the people of Ilam.

The territory of Ilam was sometimes vast therefore sometimes all the great civilizations around obeyed them. In addition to the political capital, it was also a religious city and a place for worship. Historical and archeological sites. Like Haft Tapeh, Choghazenbil, and Izeh have revealed a lot of facts about their ideological and biodiversity of that time.

Among the ancient artifacts of Susa in the Elamite period, the figure of the gods stands out. A specimen kept in the Louvre Museum is very impressive in gold. The famous Susa Cup, a few examples of which have been excavated in antiquity. One held at the Louvre in France which is beautiful and either a symbolic work.

The use of pictures on the cup reminds one of the contemporary art styles such as cubism. Choghaznebil Temple and the artifacts discovered reveal the glitter of Elamite civilization. Researches at the beginning of the last century showed that the Elamites used natural elements. Such as glass, bitumen, metals, and glazed tiles in construction. Using wheels in large dimensions and the creation of parallel slits on the ground as rails has been one of the other Elamite initiatives.

Other historic sites of Susa are the French Fortress, the ancient hills of Apadana, Susa Museum, Haft Tapeh, Haft Tapeh Museum, the Choghazenbil Ziggurat and the tomb of Daniel the Prophet.

The best time to visit Susa is in winter and spring, in March and April the weather is also very pleasant. Our agency, Iran Destination is a an Iran Tour Operator which makes you the best travel to Iran. So before you travel to Iran, make sure you visit our Iran Tour Packages. However, please feel free to contact us regarding any issue. Our Iran Travel Agency is ready to help you by any means.