It is possible to climb Mount Damavand through several edges. The most common climb routes and shelters are the southern route, northern route (the most challenging route), eastern route and western route.

This article aims to introduce these four most common routes and the shelters, camps and resorts for climbing each route. First route, the easiest one, Southern Route of Dmavand Mountain, is the first case introducing you. 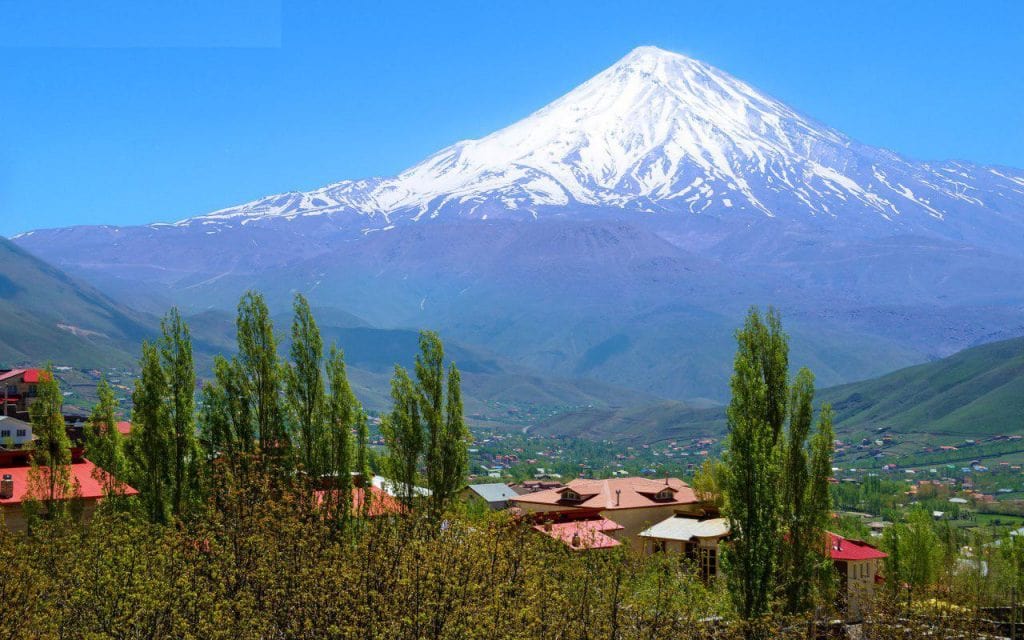 This is one of the easiest and oldest routes to reach Mount Damavand. Access to the peak through the southern route is possible through passing Poloor and Rineh.

In the midst of the road, there is a rugged path to the north marked with a small panel. This route leads to Goosfandsara resort and Sahib Al-Zaman Mosque, located at an altitude of 3050 meters, which originates from south route to Damavand summit.

After that, the route continues to the third shelter at an altitude of 4150 meters. You can use the mule to carry cargo at this distance. After the third shelter and the iced waterfall, we reach the sulfur hill, which is the result of the last activities of the Damavand volcano.

is caused by numerous cavities in the dispersed sulfur rocks in this area causing irritation of the eyes and throat. The path continues on a steep slope to the summit.

Rieneh shelter and resort is located on the south of the main street of the city, at an altitude of 2080 meters. This place is the first point to climb from the south or southeast of Mount Damavand and has a capacity of 30 people.

The second place to climb Mount Damavand is from the south face of the building of Sahib Al Zaman Mosque.

Sahib Al-Zaman Mosque is located at an altitude of 3050 meters and near to Goosfandsara Resort. It has a capacity of 50 people and has a prayer room, service and rest space for the climbers. The air pressure in this altitude is 610 mm Hg.

The third Camp in the southern edge of Damavand is in the height of 4150 meters. The metal structure of this shelter was built at an altitude of 4150 meters, which was equipped perfectly.

It was destroyed by the collapse of a large avalanche in the winter of 1351, and a year later, it was replaced with a rocky building.
It can accommodate up to 30 people and there are also suitable places for camping. The air pressure in the third shelter is 540 mm Hg. 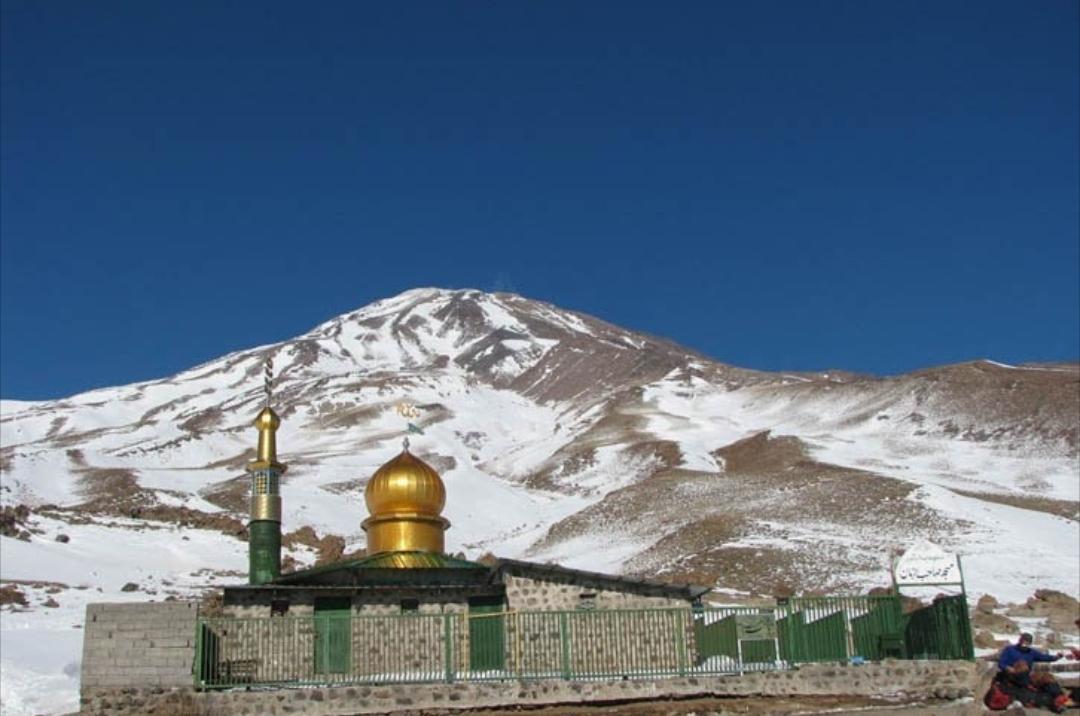 This shelter is 50 meters above the shelter of the third camp. The construction of this complex began in 1385 and was opened on September 8, 2008.

Its area is 460 square meters and has a capacity of 200 people. The building is built at an altitude of 4150 meters. Features include: First aid rooms, storage bins, public storage, dining, kitchen, dish washing climbers, management room, public bedroom, private bedroom and public bath. 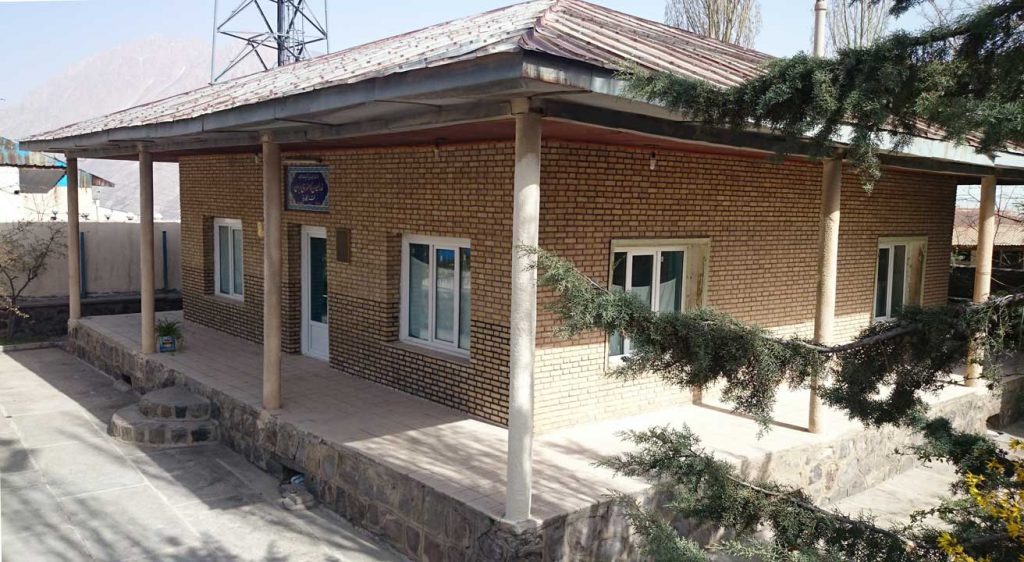 Iran includes amazing natural destinations for those interested in nature, ecotourism and also mountain climbing. On the whole, I would like to suggest you Iran tour packages , especially Damavand Tour and Adventure Tour of Iran Destination Travel Agency.