The Sirch Ski Resort is like a diamond shining in the heart of the desert. It is only an hour’s drive from the hottest point in the world – wheat, which sometimes reaches 70 degrees, indicating that Kerman is a city of natural contrasts. 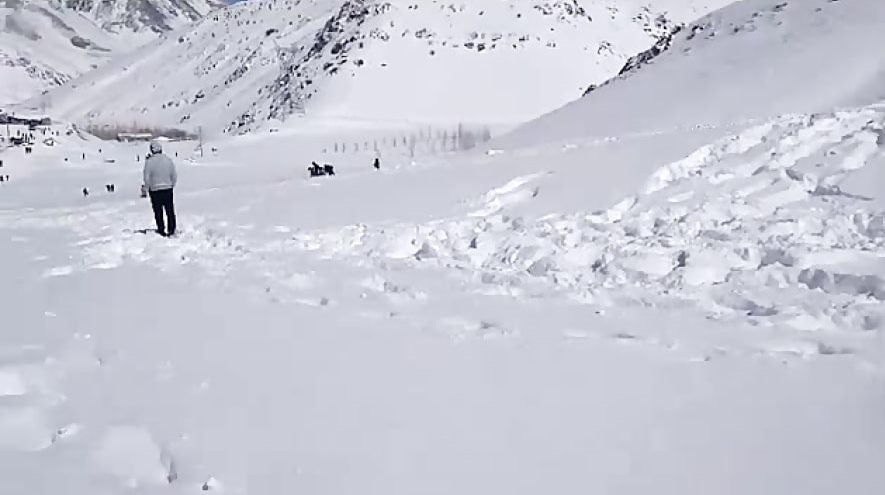 One of the features that distinguishes this track from other tracks in the country is that the elevation at the highest point has reached 2,700 meters above sea level. The slope of the road is such that in some places it reaches 20 degrees, that is, 20 meters per 100 meters above the ground.

One of the tallest mountains in Kerman is the Sirch Mountains, which attracts many climbers. Following the Sirch Tunnel, which is also Iran’s tallest stone tunnel, on the right side of the tunnel to the Sirch River, which is covered in snow in winter. And there is also ice and the winter days of the Kerman people.

With the first winter snowfall in Kerman province, Sirch Mountains are full of snow, and the high cold air and shade of the snow-capped mountains make it possible for people in Kerman to see snow in their city for half a year.

In addition to its literary attractions, the village has many natural attractions, including a large river in the middle of the village, Sirch hot springs that also have healing properties, and a thousand-year-old cedar.

Sirch has a historical survey of two thousand years old. There are also some old cedar and plantain trees in the center of Sirch. 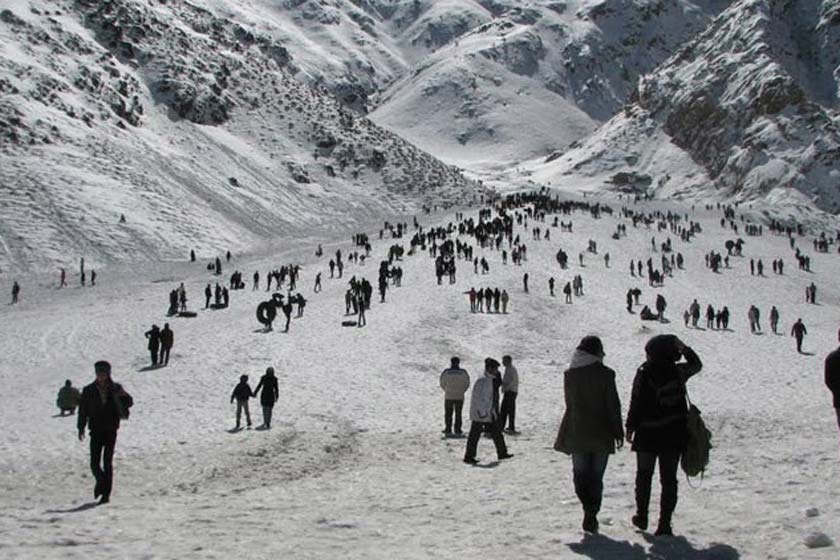