A famous poem that says that Shiraz! Shiraz, urban and historical, and even legendary in Iran and one of the most famous areas of the country that has long been by far the cradle of culture and beauty have been. This beautiful city is in the province of Fars in the south of the country positioned as if a piece of heaven, God is on earth to humans, the bond given.

According to legend, Shiraz founded the son of Tahmurs of the Kings of the Pishdadian dynasty of Shiraz and gave it its name. On the other hand, based on historical books, Shiraz founded in the 1st century AH. If you question is that why on the city name Shiraz’s day, etc.
Of course, these do not mean that Shiraz did not exist before the arrival of Islam, but on the contrary, the city has a complex history. In tablets found in Persepolis of Shiraz with the names ish-si-ra-Ti (ash-DC-to-T), or names of such is remembered. About the root of the name of Shiraz, you should know that according to historian reviews, evil means good and the secret that is Rose, but, about the secret many still do not agree. According to the book of svaralaqalim, there are many livestock in the plain of Shiraz called milkshakes. 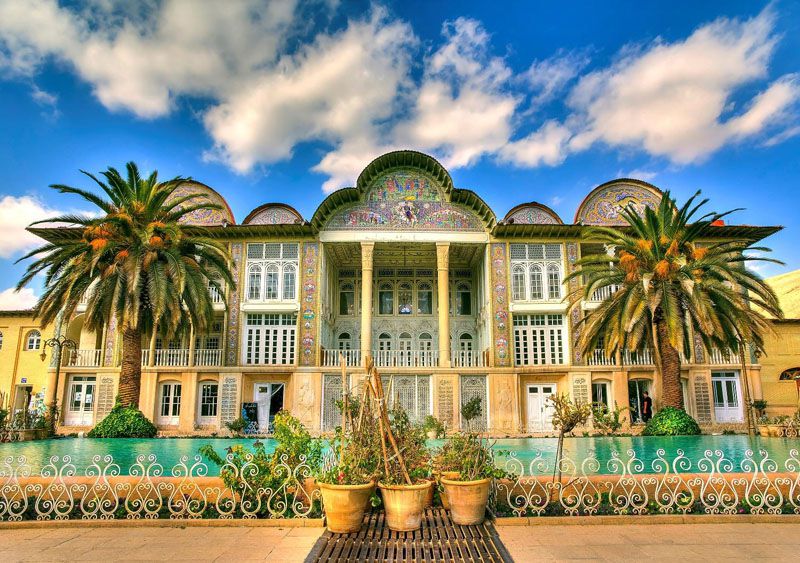 Shiraz has not always been the capital of Fars province during its history. John Limbert, which is an Iranian sociologist and lecturer, former University of Shiraz was about the city of Shiraz says that: an inscription in the region in Persepolis is available that contains the name of the castle is called Shirazis or Shirazis(above noted) is. Based on his findings, and also according with the allusions contained in the sources of Islamic and other documents. And archaeological evidence, according to documents related to the late Sassanid and early Islamic jurisprudence.

In the historical books, after Islam states that the city of Shiraz in the old time, the circle of irregular been that in the surrounding fence, and different towers there, and parts of the interior of it to 11 different sections divided. The city of Shiraz never been empty of elders and parents, and that’s why they called it the tower of parents. In the 4th and 5th centuries of the AL-buyeh dynasty in Fars, the city of Shiraz as the capital, and in the city mosques, mansions, libraries and fences were built.

Consequently, During the Genghis Khan Mughal attack, Shiraz was spared from the destruction and massacre because local rulers were satisfied with paying taxes to the Mongols. In the 13th century, Shiraz was also known as Daralalam because of the prosperity of science, culture and art. 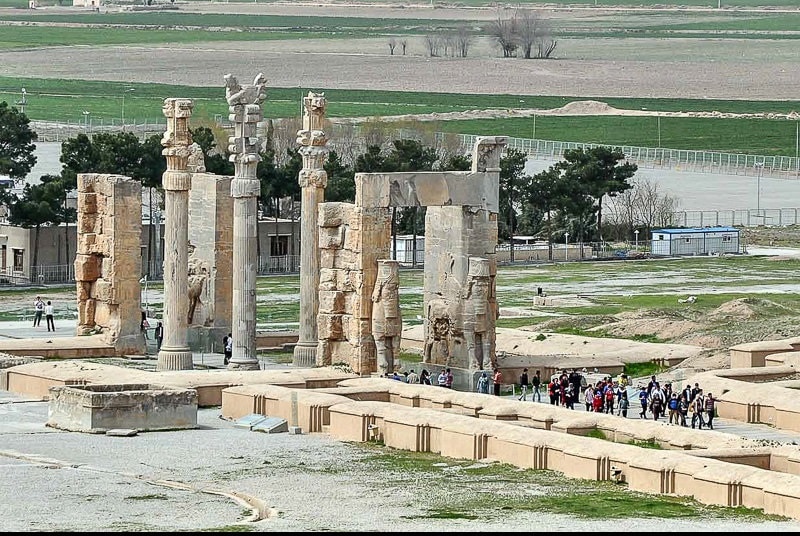 Above all, According to the results of the last census, that of the population of Shiraz, in the year 1388 to him. The population of Shiraz near to 1.5 million people have been as the sixth most populous city in Iran. After Tehran, Mashhad, Isfahan, Tabriz, Karaj into account it comes. According to the latest divisions, the administrative Shiraz to 9 area independent Urban is divided into Zarghan in the North, Arjan, in the West, Kavar, in the south, and Sarvestan and KARBAL from the east part of the following collection of make up for it.

The average annual temperature of Shiraz is 18 degrees, annual precipitation is 337 mm and the number of frost days is 29 days. Shiraz is located in the northern temperate region and its climate is cold. But due to the high altitude of the sea from its spots, such as Kazerun and Genaveh is much cooler. Its rainfall is in autumn, winter and early spring seasons. So, Since ancient geographers have divided Fars into two tropical and cold sections. Remember that the best time to travel to Shiraz is May. This month is neither the bustle of Nowruz nor the heat of July and August.

The Vakil bath built in the zandieh period in the center of Shiraz, near the Vakil market. In the construction of this bathroom, the most advanced architecture of its time used. The heating of the house covered with cobblestone. And under the cobblestones there are narrow corridors. So that warm air and steam flow in it, causing the heating of the bathroom floor. In order to prevent cold air from entering the bathroom, the entrance door made it small. Above all,  the entrance to the dressing room, angled.

Sa’diyah where SA’di lived late in his life and buried in the same place after his death. Also, The Tomb of this great poet has a turquoise dome located on eight different columns, its walls are marble, and the grave of Saadi is in the middle.

The Tomb of Hafez, a poet of the eighth century, is located in Shiraz. And this place is one of the historical attractions of the city. Also, The tomb built 65 years after Hafez died by the ruling Minister of time in Shiraz and repaired over the years. Hafezieh has two northern and southern courtyards and a hall with a length of 56 meters. And a width of 8 meters has separated these two courtyards. This magnificent hall has 20 stone columns with a height of 5 meters.

By entering the city of Shiraz, the first building you see is the gate of the Quran. In the zandieh period they rebuilt this gate and put two exquisite Quran on top of it. However, the gate was destroyed by the order of Reza Khan, and years later Shirazi trading again made another gate.

Karim Khan Citadel is located in the center of Shiraz and adjacent to the municipal square. As the name suggests, the citadel was built between 1766 and 1767 and as a place to live in Karim Khan Zand. At the time of the Pahlavi dynasty, this place transformed into a prison and so damage inflicted on it.

Nasir al-Mulk is one of the ancient mosques of Shiraz, located near Shah Cheragh. This mosque is the most valuable mosque in terms of tiling and Muqarnas. The use of colored glass in this mosque has made it called The Pink Mosque of Iran, when the sun shines into the colored glass of this mosque, its nave becomes colorful and dreamy. The mosque built in 1293 by the Qajar dynasty and consists of a house, mirror Hall, mosque, water reservoir and bath.

Kavam or Orangery House qavam Shiraz is one of the most beautiful Iranian garden houses, as the name suggests, has a courtyard with orange trees. This house was the property of khandam qavam and Haj Ibrahim Khan sheriff in Qajar era who had great influence because of being rich. The House has many mansions and Gardens left. But this house attracted to you because of its beautiful and perspective garden. The porch of this house is very beautiful mirror work, mosaic work, plastered and tiled. Now on the bottom floor of it, in the cellar there is a museum of objects by Professor Pope of the famous Iranian scholar.

This beautiful Persian Garden sometimes built for Safavid Kings during the Safavid era as an outing. It then bought and restored in the Qajar era by Mirza Ali Khan ghavam Al-Molk. Today, this Iranian garden has become the museum’s garden. And the edification Museum, the Army Museum and the Army weapons Museum have been established. The middle garden mansion was built by Mirza Ali Khan qavam Mulk.

The Vakil market is adjacent to the municipal square and near the Karim Khan Citadel. This beautiful traditional market was built in the zandieh period with plaster and brick and is still the economic pole of Shiraz.