Soholan Cave is one of the touristic attractions of West Azarbaijan province, in the village of Saholan, 42 km south-east far from Mahabad. The height of the cave is 50 meters and the depth of water reaches 30 meters in some places. 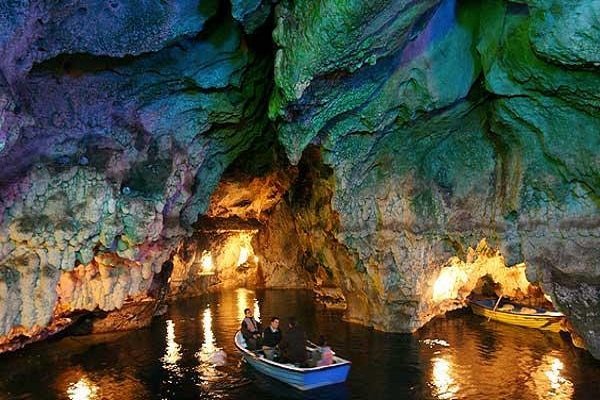 Sahulan; An Old Cave in Iran

Studies about cavemen show that the cave dates back to the late Cretaceous, to 70 million years ago which is also a noticeable feature for the geologists.

The cave was explored 100 years ago by French Jacques Dummers, and then being reconsidered by the British delegation during World War II and identified by Iranian agnostics in October of the following year. 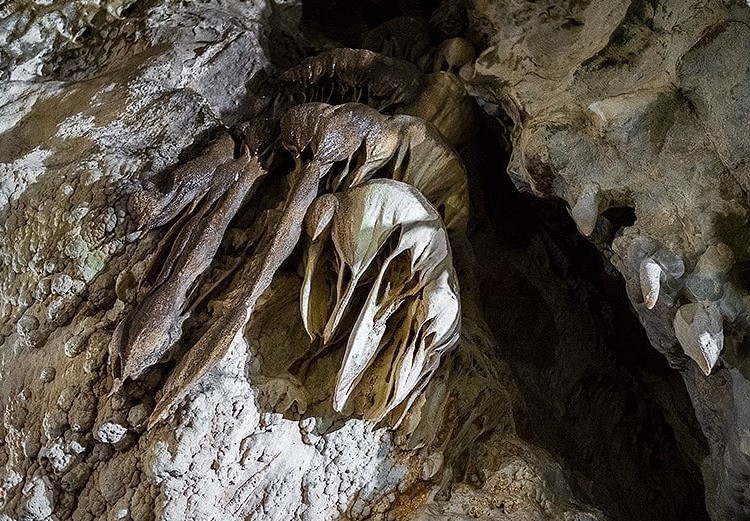 Sahulan Cave; the nest of pigeons

The only living creatures of this cave are pigeons and bats that have selected parts of the cave as a nest. Because of the darkness and lack of light, no algae have been grown in the lake of this cave, and no other living creature has lived apart from the microscopic organisms.

Sahulan means frost in Kurdish, and locals call the cave as ”the pigeon’s nest”. The reason for this is the existence of a large number of pigeon nests inside the cave. This cave is on the list of national natural monuments of Iran. 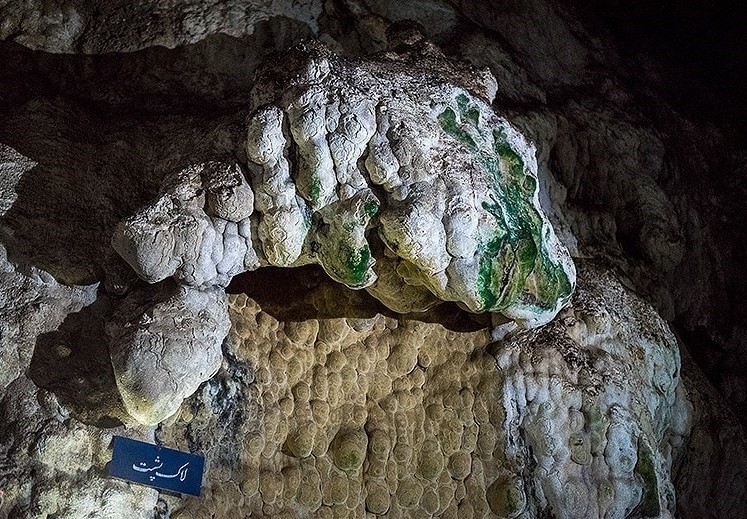 The temperature varies between 10 ° C and 13 ° C in summer and winter and the moisture content of the cave varies between 70% and 80%, which is covered by green and brown mosses due to high humidity on rocks and rocks. 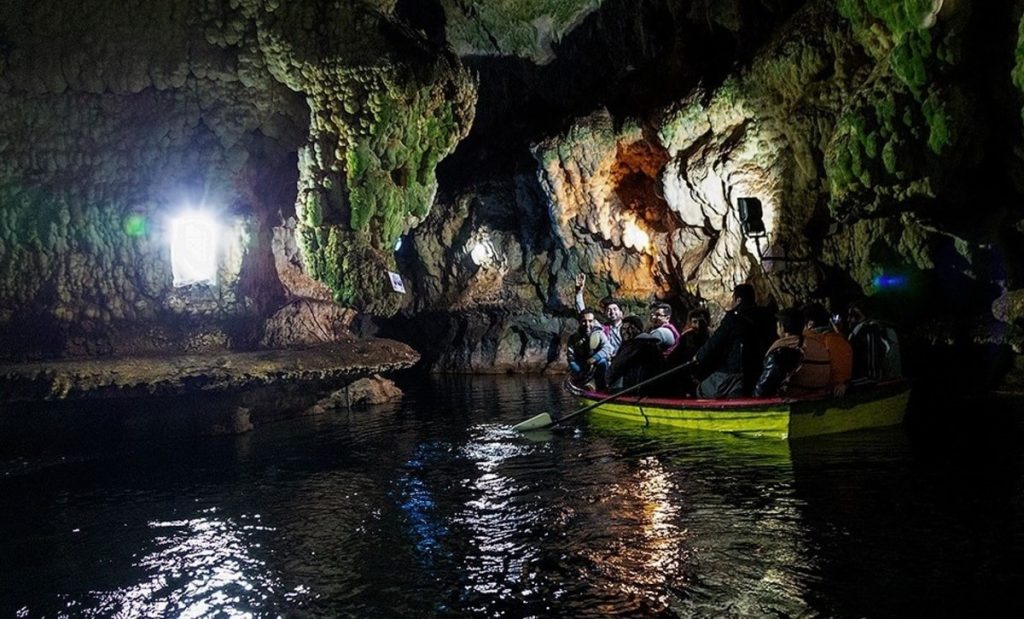 As you see Iran has lots of wonders to offer. Just make your mind and travel to Iran, this amazing country. Iran Destination, Iran Tour Operator, offers different types of Iran tour packages, including Iran adventure tour. If you’re into adventure and specially mountain climbing and trekking within the caves, you can contact us. You can choose an Iran tour or you can simply tailor made a tour. Our Iran travel agent is always ready to help you.