One of the ancient arts and handcrafts in Iran is Persian Carpet which has worldwide popularity. As a fact, the western people know the Persian Carpet as the oriental carpets.

Iran is one of the greatest countries in the Middle East through which the Silk Road passed and its caravans brought not only the various merchandise but also the thoughts from other nations which were wide spread among its people. 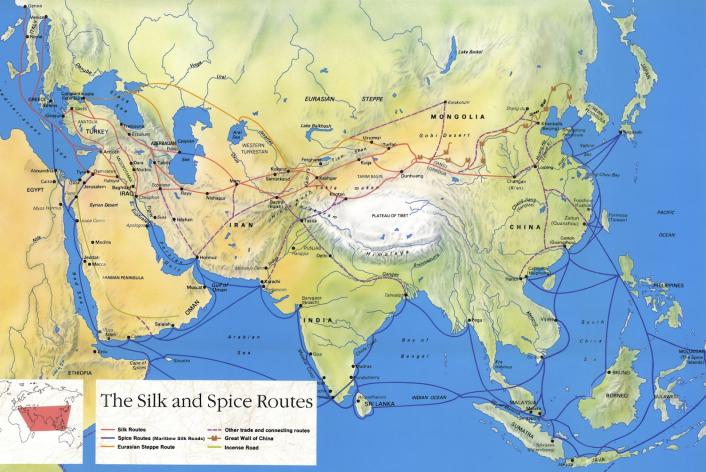 Pazirik, the oldest Persian Carpet which was found in Pazirik valley in Siberia dated back to more than 5 thousands year ago.

According to the original design from Achaemenian dynasty, it is believed that it belonged to ancient Medes or Parthians.

This ancient carpet is now kept in Hermitage museum in St. Petersburg. 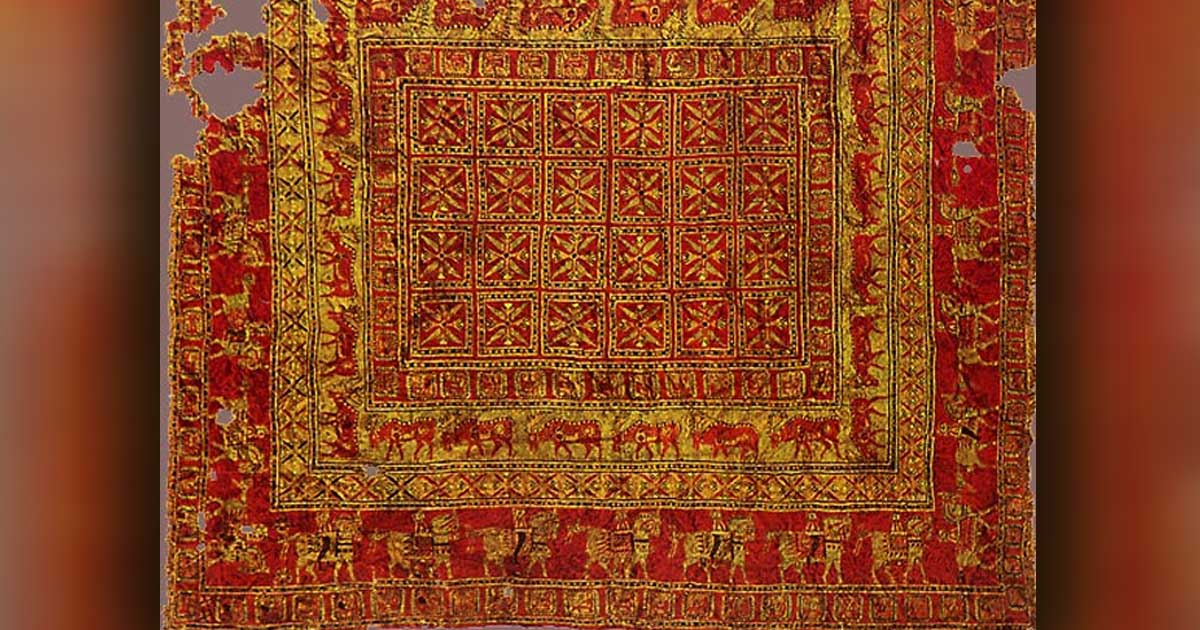 The Worldwide Popularity of Persian Carpet

Kunt Larson, the Swedish writer, wrote in his book about carpets: “The Persians preserve their carpet culture carefully. Their art weaving carpets is something superior; it is the best in the world”.

And now, we see that many people from all over the words come to Iran seeking Persian Carpet and buy some as a dominant souvenior from Iran. 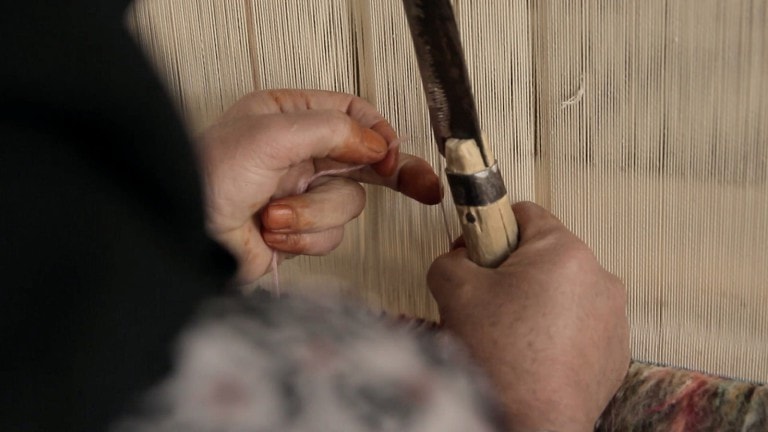 Persian Carpet as a main factor in Iran Income

Iran’ income is mostly by exporting the oil, natural gas and minerals which are highly attracted by Russians, British and Americans during the recent centuries.

On the other hand, there is a verity of handicrafts in all cities of Iran in which millions of Iranians are involved directly or indirectly. These handicrafts and particularly Persian Carpet have a dominant rule on Iran income.

Every city of Iran has its own climate and culture. So, these different climates, environment, cultures and daily issues are highly reflexes on their arts and especially Persian Carpet.

Therefore, you can see a wide verity of Persian Carpets with variant designs and colors based on their own different cultures and believe which fulfills your wishes.

And also, there are other crafts beside Persian Capet that are making easier than carpets which are really traditional beautiful piece arts like Jajim, Gilim or Kilim (the flat hand-woven carpet) and Gabeh (the pile rug like carpet but with elementary drawings).

Persian Carpet in other nations home

From thousands years ago, the Persian Carpet was one of the main furniture of an Iranian home. And now in 21 century this highly precious Persian master piece has exported to other countries and showing it’s glorious in other nations home.

Iran Destination, Iran tour operator, helps you experience one of your the best trips in Iran and you’ll have the opportunity to buy such mater pieces arts as a souvenir from Iran with a responsible and friendly Iran Travel Agent.

Have a look to our Iran tour packages and if you like to travel to Iran, we’d be glad to hear your ideas, or requests.