Iran Destination is a well-operated tour operator in Iran which makes your travel to Iran easy. We suggest you to have a look on our  Iran Tourism Packages.  Our Iran Travel Agency is ready to help you to travel to Iran. Following, let’s discover about Parau Cave, one of terrifying Cave in the world!

Parau Cave is a limestone cave in the Zagros Mountains, north of Kermanshah in Western Iran. At 751 m deep, it is the deepest cave in Iran. However, it has been reported as the second deepest, at 568 m deep. The cave is the most dangerous cave in the country, claiming the lives of five people. 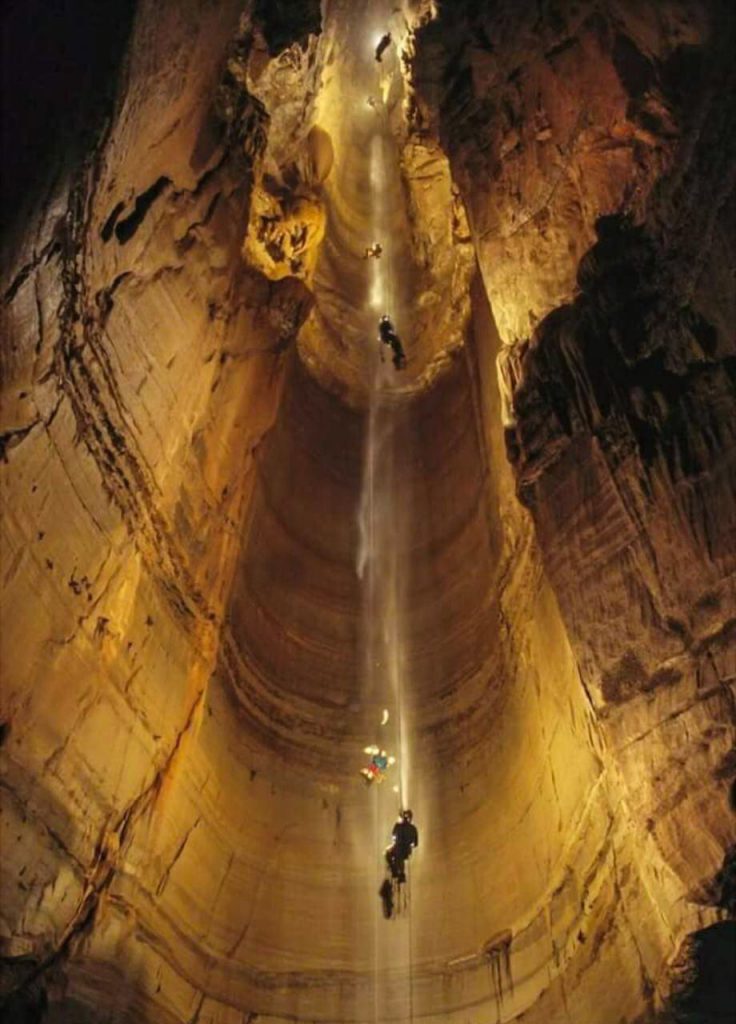 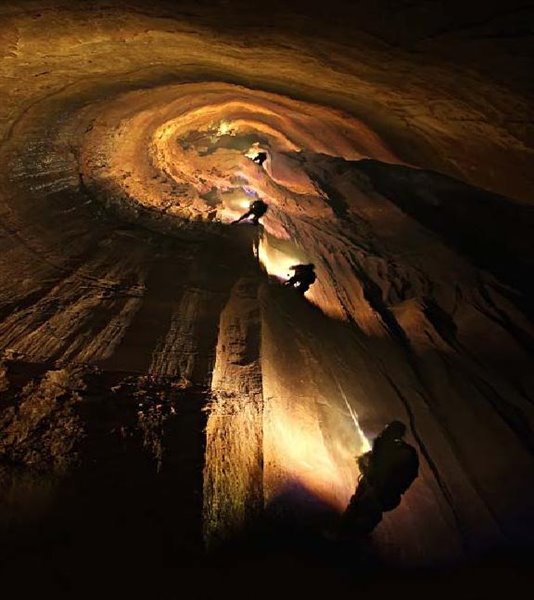 The cave was recorded as the natural national monument by the Environmental Protection Agency. Moreover, it was registered by the Cultural Heritage Organization with registration in the list of Iran’s natural monuments.

One of the precious features of Parau Cave in Kermanshah is its three thousand meters height from sea level which is the highest level from sea among all the caves in the world. The cave with its ruggedness is considered to be one of the most difficult caves in the world. So far, five cave-men and cave-women have died while caving. 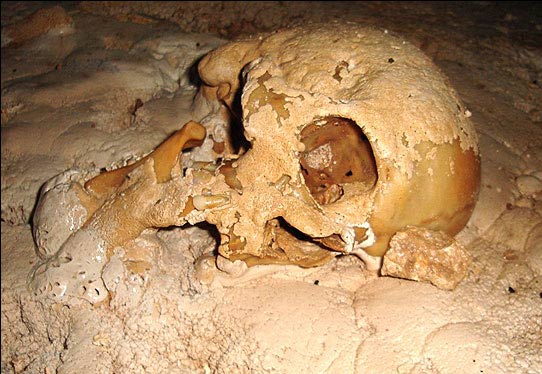 Iran Destination is an Iran Tour Operator feeling responsible  to provide Iran visitors with the best services. You can look at our Iran Tour Packages and choose one to travel to Iran. If you have any questions, please feel free to ask our Iran Travel Agency team members. We are available.